A Global Look At The Ongoing Changes In Gambling Culture

News >A Global Look At The Ongoing Changes In Gambling Culture 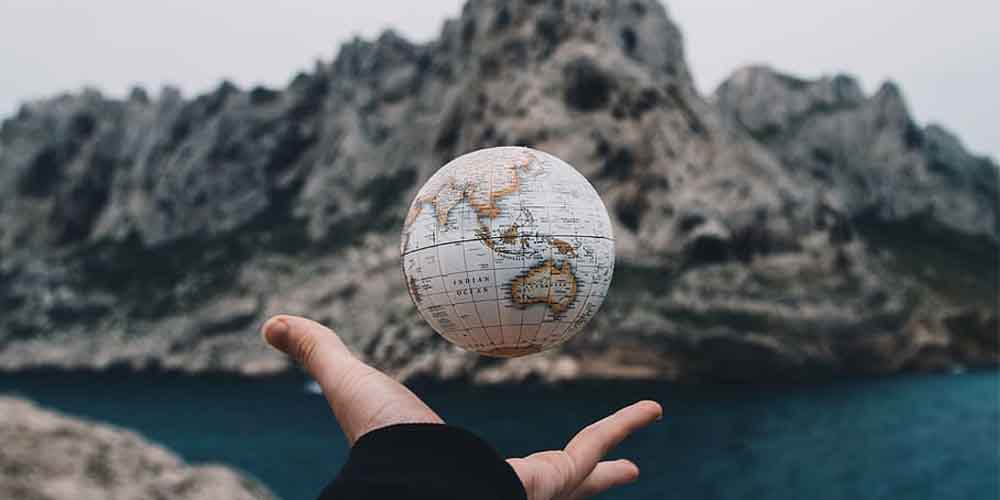 Most nations have their own unique gambling culture but as the internet inserts itself into every facet of our lives, is that under threat? Will there be a homogeneity to gambling inflicted by the digital revolution, or can we retain some individuality? Online betting sites in the UK like Bet365 present an unrivalled convenience, but also bring a uniformity too. Around the world the gaming market is changing and with it the very culture of gambling is also changing. Not always for the better.

Gambling culture in the United States is perhaps the most intricate. Woven into the fabric of the nation’s very origins, its early heroes and trailblazers, it has a special significance. However, the historical footing isn’t making the going any easier. These days there’s a new wild west on the web and states are racing to change legislation to keep up. The glory days may never have quite been as glorious as remembered by Hollywood, but the future looks delightful, if digital instead.

Gambling Culture in The US – From Saloons To Superhighway

Across the Atlantic the Europeans have different issues with their gambling culture. The US has some uniformity to work with, the EU has none. The amalgamation of so many diverse nations is producing some headaches of harmonization. Protectionist instincts among member nation have actually led to legal action as the Union gets serious. With other issues on their plate following Brexit, online sportsbook sites in the UK like Bet365 now no longer their problem, can the EU solve these?

“Gambling is the future on the internet. You can only look at so many dirty pictures.”

Muddle headed thinking still mires the UK. The class divide still permeating the debate on gambling culture. The portrayal and perception of gambling are burdened with the baggage of history. Its popularity is unquestioned but it still finds itself fighting for sensible UK gambling laws that keep pace with the modern internet age. Alacrity not being a strong point of UK legislative bodies, neither local nor national, this could mean sites like Bet365 have a long wait.

Betting In Britain – The Long Running UK Culture Of Gambling

Despite long traditions of gaming, gambling culture further east is at war with itself. The prevalence of prohibition faces an ever-encroaching internet and hangover loopholes that invalidate the blanket approach. The way forward seems divided by the Himalayas with China retaining a stranglehold and India letting it slip away. Just which of these two approaches will achieve long-term success is still very much debatable. Can you stand against the wind or must you bend with it?

The Battle Over Eastern Gambling Cultures Isn’t Over Yet

Perhaps the most rapidly changing gambling culture in the world is that of Africa. A lot of the ancient games herald from north-eastern Africa. With burgeoning markets and an accelerated shift to mobile gaming, the continent is still at the cutting edge of gambling. Just how it will accommodate the demands of a massive population is going to be a challenge. Sites like Bet365 will allow anyone to bet on sports in the UK, but it requires an infrastructure to offer that facility.

“Eat your betting money, but don’t bet your eating money.”

The massive variation in gambling culture around the world is beginning to blur. The internet is bringing about a shift that is proving harder to resist than first imagined. The worldwide web now impinges on every facet of day to day life and gambling is no different. The drama and sense of occasion that was once so common might, once and for all, be eviscerated by this digital revolution. The acceptance so long sought in so many places, neatly sidestepped by logging on privately at home.

We take a look at gambling culture around the world and how it is changing to meet the challenges of the 21st century.