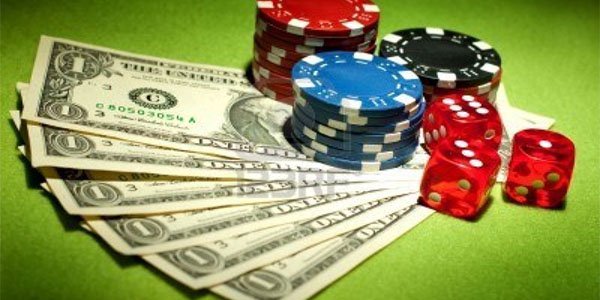 After a year of irrational exuberance, the future does not look so bright for Manila’s ambitious resort casino project.

The Philippines hopes to become the next big thing in the world of integrated resort casinos, making gambling news with major developments like the $1.3 billion Solaire, which opened last March, 2013. Three other billion dollar resorts are being planned for Entertainment City in Manila Bay. Taking wind out of investor sails, however, are the disappointing initial profit figures.

Bloomberry Resorts, the company that owns Solaire, reported that the casino lost $6 million during its first 9 months of operation. The firm blamed the losses on “mistakes and inefficiencies” by consultant Global Gaming Asset Management, which had been contracted to run the operation.

The Resorts World Manila (RWM) also fared poorly in 2013, seeing a spike in overall revenue but a loss in net profit, due largely to expensive promotions and high operating costs. RWM was the first major casino project after Filipino gambling laws were revised to allow private investment in the industry. It appears to be struggling under added competition from Solaire.

Tight profit margins may be caused by a saturated market. For all their efforts, Filipino casinos have struggled to attract foreigners the way their counterparts in Macau and Singapore have. Much of their clientele is local, and domestic demand is not big enough to support such ambitious plans as Entertainment City. Don’t be surprised to see investors curb their enthusiasm on the Philippines.