Optimism Not History Creates Odds On England In Euro 2020

News >Optimism Not History Creates Odds On England In Euro 2020 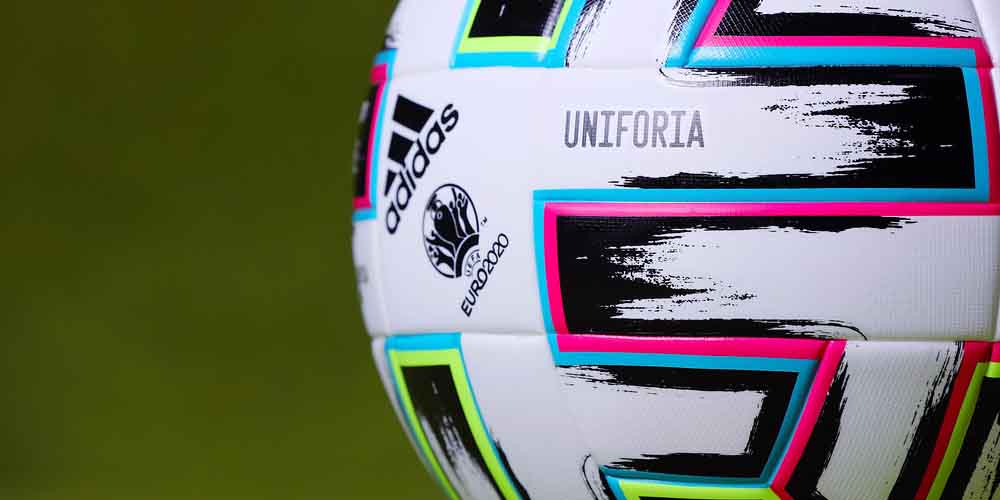 They postponed the Euro 2020 competition until next year. This is entirely sensible given the dire circumstances. However, it would appear online sportsbook sites in the UK like Bet365 aren’t being quite as cautious. You can now find 5/1 odds on England in Euro 2020. That makes them favorites to take the title. This is, of course, barking mad. England? Win a major football tournament? In whose universe? Just why is it bookies think football is coming home, again?

Sticking together whilst remaining apart is quite tricky. National unity can be difficult under these conditions. Sport then, is important. The return of matches, even without crowds, has been a relief. We have once again been able to peruse the odds on England in Euro 2020, and, indeed, the cricket. In both, however, the bookies do seem a mite inclined towards a little bias. Perhaps it should not surprise that bookmakers originating from the UK give the home sides the best odds.

That’s why those who like to bet on Cricket will have noticed online betting sites in the UK giving the Test side far better odds than it perhaps deserves. Against both the West Indies and Pakistan the prices have been very short. Sometimes shorter still than the odds on England in Euro 2020. This has proved problematic. The West Indies proved it and Pakistan had a good go too. Sometimes, England are useless. But England have never been the best bet on sports, ever.

England’s Propensity To Fail Should Give Rise To Caution

This isn’t because the English are bad. They’re not. The heroics of the Test side against Pakistan showed that. They do have the skills. Sadly, however, there is a bit of a curse on England, especially when it comes to football. There’s a reason they’ve not won the world cup since 1966, and it’s not a lack of trying. It’s the same reason those odds on England in Euro 2020 look so desperately bizarre. England are the sporting version of Sisyphus, only they never reach the top.

In cricket, their failures are offset by surprise victories against the odds. Real battle of Britain stuff. In football there are fewer excuses. Of course, no national side is helped by a tabloid press as the UK has. Managers have been hounded from the job by Fleet Street’s finest all too often. Poor Glen Hoddle. Many who like to bet on sports in the UK than are reticent about putting a bet on England to win Euro 2020. Whatever the price at Bet365, it just seems so unlikely.

Just reading the names of the other nations seems to detract from England’s chances. France, Germany, Italy, Belgium. These are all strong sides. We may luck out on the draw early on but later we’ll get to a quarter final and exit on penalties. Bookies may offer short +, but the odds on England losing on penalties are shorter. They’ve been there just so many times before. Every England fan reading this knows that. Remember Portugal in 2006?

“Sport is less important than some of the things that have been happening……but it does have the power to inspire and put a smile on people’s faces……..we’d love to be able to do that.”

There is plenty of reasons to grab at the odds of England in Euro 2020. They do, on paper, have the players and skills to win. The problem is so do all the other teams, and the bookies are just ignoring they’re better. That’s why you can take advantage of UK gambling laws and grab 5/1 on England, but get just 11/2 on France. So the odds on England in Euro 2020 somewhat skewed by patriotic bookies like Bet365. But, don’t get caught up in the jingoism, there are better teams to back than England.

We take a look at why the odds on England in Euro 2020 are just a little optimistic given the team’s history in major tournaments.