Bookies Allow You To Bet On World Leaders Losing Their Job 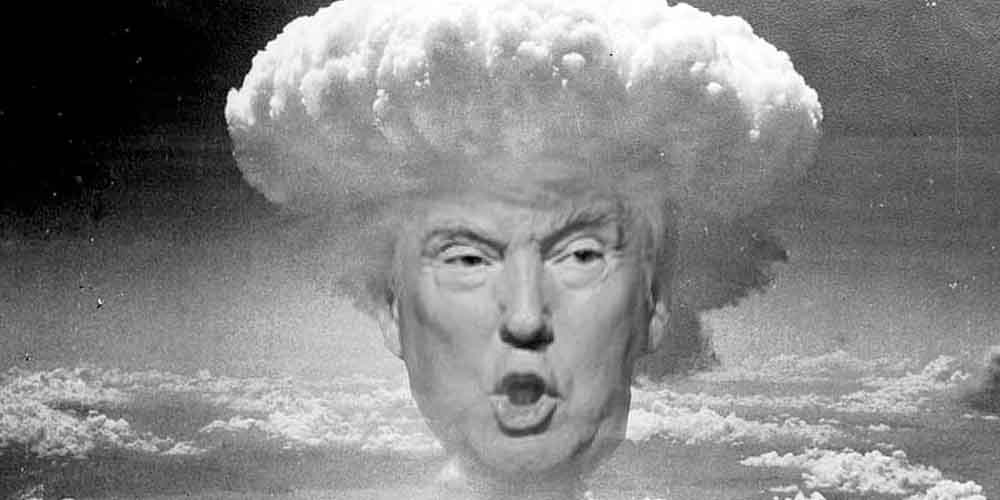 There are UK gambling laws preventing wagers on human suffering. It thus says much when bookies start to allow you to bet on world leaders losing their job. Apparently they’re not going to suffer much once out the door. So morally, there’s no real problem with this. It’s like any bet on politics, best if you don’t look at the knock-on effects. So which nations’ leaders do the bookies think are in danger of being on the dole queue? And what odds are they getting? Let’s see.

If you want to bet on world leaders losing their job you’ll need to hit up Bet365 and check out the numerous luminaries on the list. Naturally, alongside those you can quite see out of office, there are some who seem longshots. Vladimir Putin looks relatively safe, for instance. Likewise, Jair Bolsonaro and Narendra Modi are certainly divisive figures, but they’re secure enough for now. So rather than waste your time looking at these let’s check out the front runners.

On the edges of the actual likelihood is Boris Johnson, the hapless buffoon currently leading the UK. Well, I say leading, he’s more following Dominic Cummings’ lead. Whatever Dom says you can bet on Boris Johnson repeating in mere moments. It’s almost embarrassing. Just whether the British electorate will see fit to get rid of him is another matter. At 7/2 at online betting sites in the UK like Bet365, he’s not the best bet on world leaders losing their job you can get. But perhaps the most satisfying. Especially if you live in the UK.

Who Will Be Next To Slip From The Greasy Pole?

Not that you should ever bet on British elections being sensible. Just look at Brexit. Any nation capable of voting to slit its own throat can easily get rid of an escapee blonde Muppet. So it’s still a nice little wager. Farther afield, Benjamin Netanyahu of Israel has closed up into the No.2 spot. His recent political woes have meant you can’t really bet on Netanyahu remaining in office too long. He now bores people with his presence. So is he the best bet on world leaders losing their job? Possibly.

Those checking out Israeli politics odds whilst placing their usual bet on sports in the UK at Bet365 will see he gets 23/10 at online to be next out the door right now. That’s probably about right. He faces mounting pressure on several issues, none of which he can back away from. This is to say nothing of his possible legal issues once out of office. Which does mean you can bet on Likud to do all it can to keep him in power. They don’t need another scandal. They really, really don’t. Thing is….Who’ll notice?

Odds On Next World Leader Unemployed

Bet On World Leaders Losing Their Job At Bet365

This year there are numerous distractions. Beyond the global health emergency and climate change, the biggest of these is the US President. Across the Atlantic Donald Trump is not as safe in his current employment as perhaps he might wish. The polls don’t look thrilling, there are riots on the streets and he can’t get on Mount Rushmore. November is now only months away. He could well be the best bet on world leaders losing their job next. He’s certainly at the best price. Well, shortest anyway.

Donald Trump gets 4/9 to be the next world leader out of a job. Unfortunately, whilst predicting US politics is tricky right now, the odds on a coup in the US are quite long. Given the effectiveness of the Democratic opposition, it’s not even certain they’ll oust him at the ballot box. So, sure, you can bet on Donald Trump, or hit up online sportsbook sites in the UK to bet on world leaders losing their job and select him to be next. But just remember, this is 2020, and prediction is a mug’s game this year.

We take a look at the bizarre bet on world leaders losing their job that the bookies have suddenly started offering.