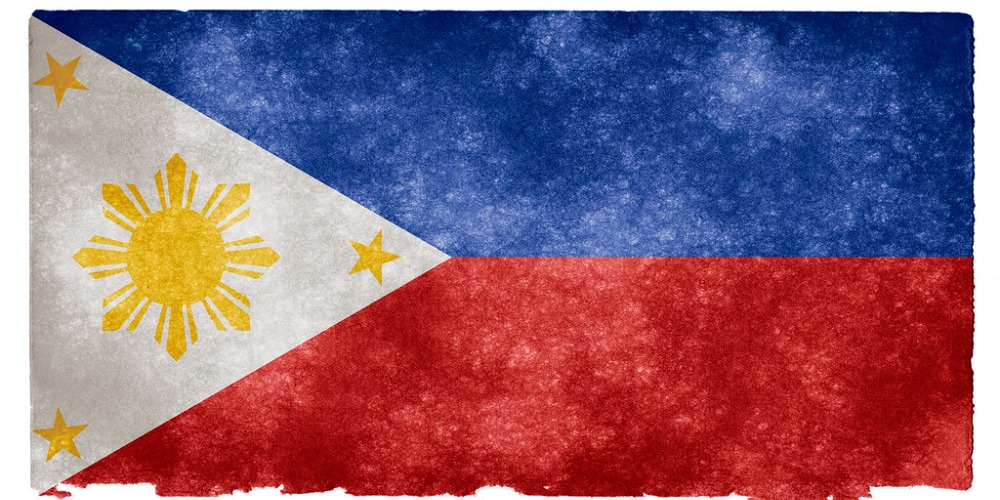 Some might think that betting on politics is something that is not too exciting. But in fact, it really is! With all the accessible data and surveys conducted before elections, the predictions are not too forlorn. However, still no one can be sure about the final results. That is why it is worth to ponder over the odds on the Philippines presidential election.

There are so many things to bet on today! Some prefer betting on the classics: sports events. On the other hand, some like to go for special bets, like celebrity divorces or politics. If you are someone, who likes to engage with the latter, then you probably keep up with the political events of the world. Therefore, you are most probably aware of the fact, that the Presidential election in the Philippines is coming up – it is so close, that there are already odds on it! If you do not believe us, just check out online sportsbook sites in the US, such as Bovada. You will surely find those odds. But in case you are not too deep into this topic, but you would like to make a bet or two, you are in the right place. Keep on reading and find out about the politics in the Philippines!

Elections in the Philippines

During the elections, they elect both the President and the Vice-President of the country. However, people elect them separately, hence someone who votes is free to split their vote. The winner of each position is always the candidate that gets the highest number of votes – that is neat and clear. Since the year 1992, they hold the elections on the second Monday of May. And they hold it every six years. As such, they elect presidents and vice-presidents for a six-year term, and they cannot be re-elected. This is why the upcoming elections, and the odds on the Philippines Presidential Election are so exciting – because it would be hard to predict anything. However, online gambling news sites in the US are on to trying to do so! If you do some research, you will see that for yourself!

According to the six-year terms, the next upcoming presidential elections in the Philippines are in May 2022 – that is the one you can already find odds on Bovada. In 2016 – at the previous elections – Rodrigo Duterte won with just under 40% of the vote, but with a 14% margin of victory from second-placer Mar Roxas. It is widely known that Duterte has been quite popular in the Philippines. He is the first president from Mindano, also, he is the oldest person to ever be elected as the president of the Philippines. Nevertheless, he is the first president to have worked in the three branches of the government. He has also been fighting against crime, corruption and illegal drugs in the country. (It might seem a little bit controversial, as there has been some scandals on his corruption lately.)

However, he is still widely supported by the crowds, and as such, it is interesting to look at what comes next. So, this year, the question is: who will replace Duterte and the vice-president, Leni Robredo. The 8th of October was the last day for candidates to enter the Philippine presidential election – so the odds arose lately. And we only have a few months until May, when we will see who could get into the Malacañang Palace. So far, there has been a record number of people who registered as voters for next year’s election. And that is something that makes this whole topic even more exciting!

As mentioned above, the deadline for the presidential candidates was 8th October. And that means, we already know who is in the run next year. This is obviously something that makes the job of bookmakers easier on the odds of the Philippines Presidential election. But before we dive into that, let us see the candidates themselves! This is not the final list, as that will be available by November 15th– by then, they will probably eliminate most of the 50 candidates, as most of them are nuisance candidates. However, South China Morning Post collected the most possible candidates.

Panfilo Lacson is the senator and former police chief, 73, also ran for president in 2004. Ferdinand Marcos Jnr is the former senator known as “Bongbong” is the son and namesake of the murderous dictator who led the country from 1965 to 1986. Francisco “Isko Moreno” Domagaso is the Manila Mayor, 46, has said he wants to be a “healing president”. Moreno is running under Aksyon Demokratiko, founded in 1998. Manny Pacquiao: the boxer-turned-senator, 42, gave up his storied fighting career this year to focus on politics.

The current VP, Leni Robredo, 56, has positioned herself as the opposition candidate who will clean up Duterte’s mess and restore the good governance her supporters claim Duterte destroyed. Ronald dela Rosa is a senator and retired police chief, 59, who was the enforcer in Duterte’s bloody war on drugs. Sara Duterte-Carpio is technically not a candidate, as she has not filed, the Davao mayor, 43, is still expected to run, possibly through a loophole.

Before we get to the bookmaker’s list of odds on the Philippines presidential election, here is a fact. There was a poll by Pulse Asia in September. That pointed out that the order of popularity currently is: Duterte-Carpio; Marcos; Moreno; Pacquiao. Let us see, how bookmakers on Bovada put it! According to the site, the frontrunner is Manny Pacquiao with the odds of +115. And the others are quite behind them! Isko Moreno stands with the odds of +625, Bongbong Marcos with +650, such as Sara Duerte-Caprio. Leni Robredo only got +1000, Bong Go got +1400, and the others are not even worth mentioning. But as we started the article: there are no certainties in politics. And that is the main reason why it is such an exciting topic to bet on! Do you agree with us now?

You can discover more about Bovada here