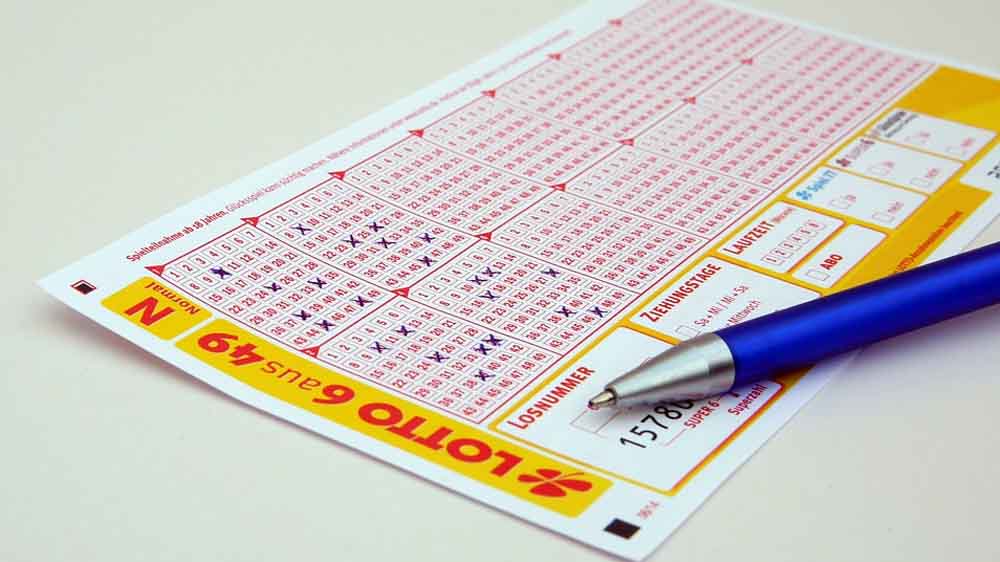 Potentially winning lottery strategies have been around for as long as lotteries themselves. This is a little disappointing. Lotteries are, almost uniquely in gambling, an external influence-free opportunity. So why attempt to ‘game’ the fairest crack of the whip you’ll get? When hitting up Lotto Agent looking for the best lottery jackpots to shoot for, is a strategy really going to help? Luck isn’t, however much we wish it were, a sliding scale. Not in gambling. So why pretend?

Lotteries are as old as we are. The simplicity and equality of a lottery was a part of societies from their outset. Using them for gambling pleasure might well have taken longer to catch on, but the principles are ubiquitous. There were few, if any, other ways to perpetrate selection without influence. All our development later, with UK gambling laws regulating lotteries tightly now, that remains true. So, it’s a little unfortunate some people choose to deploy their winning lottery strategies.

Naturally, they do this with varying degrees of success. The degrees varying between the two poles of winning and losing. A lot of apparently winning lottery strategies suffer from failing to producing a win. They hunt around for the best lottery to play, put their system into operation at Lotto Agent or wherever and don’t win. This both rather invalidates the claim their stratagems are winning, and underlines that lotteries are still the fairest way to test your current luck status.

Real Equal Chances Are Hard To Come By These Days

Make no mistake. You’re either lucky or you’re not. There’s no half lucky, no 0.36% lucky. It’s a very black and white situation. Same as winning and losing. Sure, there is definitely a sliding scale of possibility, but that’s not the same thing. It is very much a case of all or nothing. So the only actual winning lottery strategy is to win. You simply need be lucky. Sometimes you will be, sometimes you won’t be. Indeed, it is this simplicity that is key. Complicating it is just silliness.

One of the reasons people play progressive jackpot lotteries and the like in the first place is how simple they are. You don’t need to pour over form, you don’t need to analyze results records, there’s no conditions to note. It’s quick, it’s easy and it’s fair. Far too many gambling opportunities, particularly those on sports, are open to outside influences. From crappy refereeing decisions via a suspect steward’s enquiry and team orders all the way through to the weather.

Lotteries don’t suffer from any of these external influences. No one in a dubious position of authority is going to rob you of your win. You’ll either have the numbers, or you won’t. The weather’s lack of influence is particularly pleasing. Too often a bet on sports in the UK will be doomed before it has had even a chance due to inclement conditions. Not so with lotteries, they are blessedly sterile. Which makes the concept of a winning lottery strategy just a little galling.

Equality is hard to come by today. Just ask the Black Lives Matter movement, women in the Middle East or anyone gay in Grozny. Winning lottery strategies make a mockery of one of the best levelers we as a species have created. As all the best lotto jackpot reviews of Lotto Agent and the like will tell you, they’re just a fair chance for all. You can’t game it, or overthink it, it’s gambling in its purest and least tainted form. It’s thus a shame to attempt to spoil it even in hopes of winning big.

We take a look at why winning lottery strategies could be of more hindrance than a help when it comes to winning big prizes.