After Hungary Bet On Hamilton To Be F1 World Champion Again 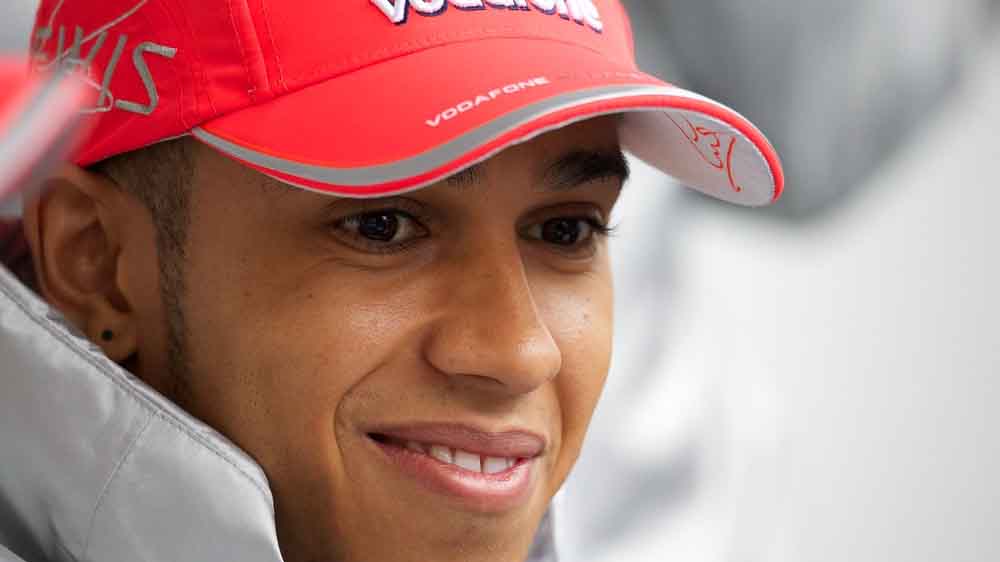 A bet on Hamilton to be F1 World Champion in 2020 is now almost a necessity. Despite slightly damp conditions in Hungary, he drove with poise and confidence, skillful and deft. Online sportsbook sites in the UK are thus giving him short odds of grab another championship. These are likely to only get shorter as the circus moves on for back-to-back wins at Silverstone. Lewis likes Silverstone. He’s won there six times before. So is this championship already in the bag?

The weather in Hungary was patchy and for a while, the wet race looked on the cards. Sadly that was not to be. However, you can always bet on Max Verstappen to liven things up. He managed to crash his car on the way to the grid. Something that caused some overt caution when the lights went out. People were certainly slow off the line and a few laps in a bet on Hamilton to be F1 World Champion became obvious. He was already well in command of the Hungarian Grand Prix.

For all his pre-race antics Max drove well too, getting home ahead of the other Mercedes. This moved him up ahead of Lando Norris in the table. Lando only managed 13th place at the Hungaroring. One of these days he’ll be a great bet on sports in the UK, but not now. Right now his position is under threat from Alexander Albon and Sergio Perez. They are both only four points behind him. Bottas only trails Lewis by five points, but still a bet on Hamilton to be F1 World Champion seems best.

Bet On Hamilton To Be F1 World Champion At Bet365

Valtteri Bottas is still playing second fiddle, and his lurch off the line in Hungary may indicate some problems at Silverstone. If you don’t get the right line off the start, you’re going to get squeezed. Alongside the likes of Verstappen, that’s a race-ending situation for someone. Valtteri will thus have to improve his starts if he wants to stand a chance of overhauling Lewis. Right now, however, it seems unlikely and a bet on Hamilton to be F1 World Champion even easier.

It wouldn’t be so simple to bet on Hamilton to be F1 World Champion, of course, if Ferrari had a competitive car. They don’t. Vettel got 6th in Hungary with Leclerc rattling home in 11th. For a team of Ferrari’s expenditure and reputation, this is unacceptable. Mattia Binotto is all but out the door now. The cars are not doing what Ferraris should. Ferrari won’t tolerate that for long. So expect Online betting sites in the UK like Bet365 offering odds on the new boss at Ferrari soon. They’re already tipping Antonello Coletta to take over.

Ferrari Continue To Fail Themselves And Their Fans

The back-to-back schedule at Silverstone isn’t necessarily a wonderful idea. Run-on races in Austria were repetitious. You can thus bet on the 70th Anniversary Grand Prix to re-run the British Grand Prix. Well, unless the Great British weather plays a part. It does. These copycat races aren’t great for fans, even if they bet on Hamilton to be F1 World Champion and like watching him win. Some think this season is perhaps one that should never have gone ahead at all.

As it stands you can bet on the British Grand Prix to repeat a week later, bet on Ferrari to continue to embarrass themselves and bet on Hamilton to be F1 World Champion. You can even bet on Mercedes to win the Constructors Championship. But only as it stands. With everything else in the world is so uncertain. Can anyone predict anything? So, before you take advantage of UK gambling laws to back Lewis, just remember, the fickle finger of fate is not playing fair right now.