Rain Makes That Bet On The Eifel Grand Prix Unpredictable 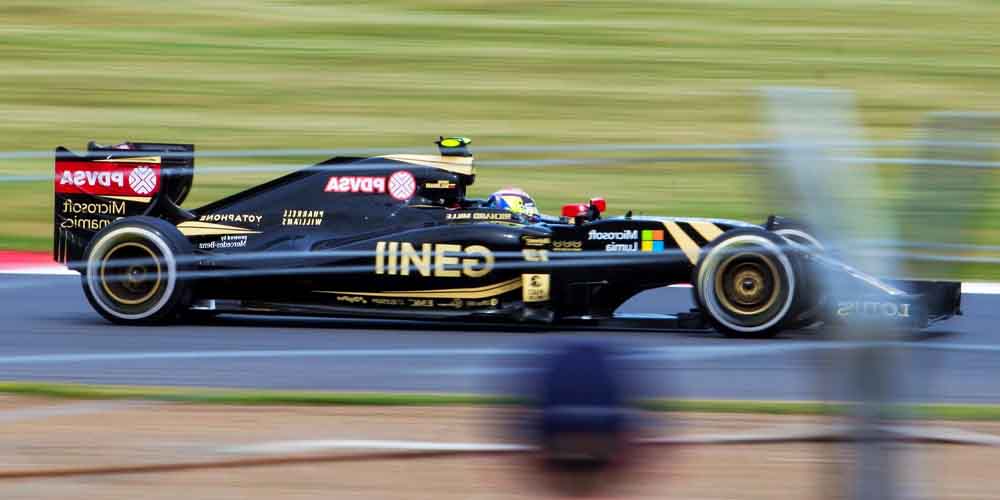 There are dark clouds on the horizon for Formula One. Not only is the weather report for this weekend’s race at the Nurburgring rather wet, but Honda are leaving. Whilst the former will make your bet on the Eifel Grand Prix a tad tricky, it’ll be the latter worrying F1. Online betting sites in Germany like Bet365 tend to have issues accurately assessing a wet race. Which presents an opportunity. Honda departing, however, should give everyone in F1 that sinking feeling.

Rain in Germany in August is hardly a surprise. It rained at the German Grand Prix last year and that was in July. Of course, that was at Hockenheim and this weekend they’re racing around the Nurburgring. Not that the geographic divergence will make much difference if it tips down. Those who regularly bet on F1 will know a wet track equals an unpredictable race. So if you’re going to bet on the Eifel Grand Prix take the odds with a pinch of salt. Anything could happen.

The odds on Red Bull, and indeed the price of a bet on Max Verstappen, will be well worth looking at. He won in that wet German Grand Prix last year. He does well in the rain. Not that the odds on Mercedes are somehow misleading. You can always bet on Lewis Hamilton to drive to the limit. But in the wet, it’s always a bit of a crapshoot. So, if you regularly bet on sports in Germany, don’t just plump for the silver arrows when you bet on the Eifel Grand Prix this year.

Honda Announcing Exit May Herald The End Of F1

This will probably feel counterintuitive. Mercedes dominate F1 like wasabi in a lentil casserole. You can usually bet on Mercedes to win regardless. However, the rain throws all their careful planning in the bin. Once off the beaten narrative, Mercedes are easily muddled. This means a bet on Red Bull could be worth it. Especially if you can find Max at 4/1 for a bet on the Eifel Grand Prix. A bet on Ferrari, meanwhile, is simply not even worth considering. Leclerc is 150/1 to win.

The embarrassment for Ferrari, however, is the least of F1’s problems. This week Honda announced next season would be their last. This means Red Bull might be a great bet on Eifel Grand Prix, but long term they’ve massive problems. Honda supplies their engines. Without them they’ll need a replacement. Those who regularly visit online sportsbook sites in Germany like Bet365 will spot the problem with this quite quickly. Not many people make competitive F1 engines.

Bet On The Eifel Grand Prix At Bet365 This Weekend

Without Honda Red Bull will be forced to go to Renault. This will pretty much deny them any hope of competing with Mercedes. If Ferrari can’t sort themselves out, no one will. This will not be good for Formula One. Honda have said they want to concentrate on more environmentally friendly motoring. That’s quite damning. They’re basically saying F1 is history and they’re want to be part of the future. This is a big deal. What if other big names decide to follow their lead?

An exodus of manufacturers who see F1 as too expensive and too dull could kill the sport off. Formula E already presents a more planet-friendly alternative. Perhaps F1’s race is run. It does seem to have more issues than solutions these days. Many of them institutional and Still, even during its death throes a wet F1 race is still fun to watch. It’s 2020 after all. So, the more it rains the more fun taking advantage of German gambling laws to bet on the Eifel Grand Prix gets.

We take a look at why the rain will make a bet on the Eifel Grand Prix great fun and Honda leaving F1 is bad news.