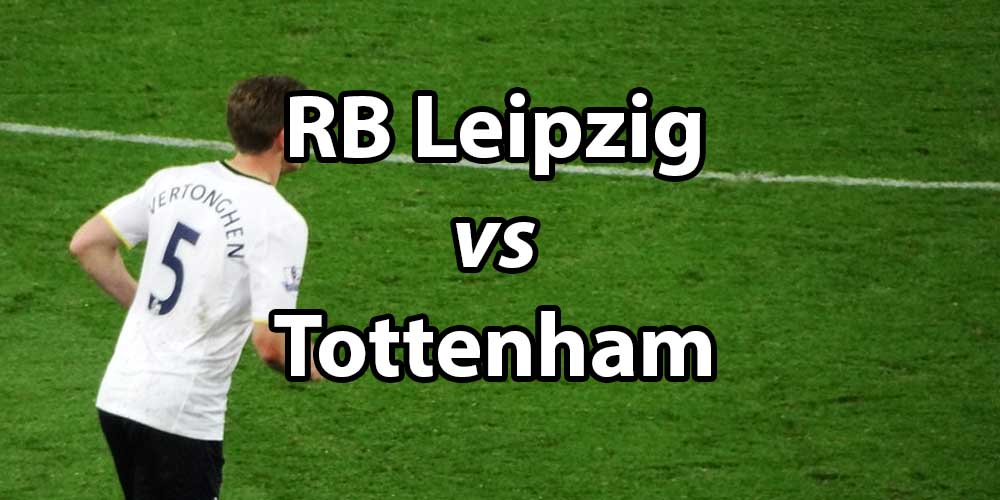 The German team managed to surprise their English opponent and won 1-0 in London two weeks ago. Next Tuesday they will host Tottenham and according to the RB Leipzig vs Tottenham betting tips, they should have an easy job to keep their lead.

Tottenham is facing Burnley this weekend in the Premier League, which doesn’t sound like a huge derby. But actually there are only two places between the two teams, with Tottenham being only in the 7th place. It is a game they still need to win if they want to keep their chances for a top-four finish. While their opponents, RB Leipzig will visit Wolfsburg, which also sounds like a tough game. But the German team is in a much better position at home, only three points behind leader Bayern Munich. And they are the favorites to go through in the Champions League as well.

Most bookmakers including online sportsbooks in Germany are predicting Leipzig’s win. The reason for that is simple, the team looks stronger and more dangerous for the goal. In the first round, they didn’t only win the game but also dominated it. They had 13 shots in the first half. Then in the 56th minute, they were awarded a penalty, which Timo Werner scored confidently.  Even though Tottenham had a few chances after that, Gulacsi stood firm and saved all their shots.

After this game, Leipzig also crushed Schalke on an away game 0-5 but only drew with Bayer Leverkusen at home. Still, they are the big favorites of this game, their odds to win are 1.67 at Unibet Sportsbook, compared to Tottenham’s 5.00. Of course, it also means they are the favorite to go through to the next round, their odds are only 1.22 to do so.

Though the RB Leipzig vs Tottenham betting tips are giving very small chances for Tottenham, we still shouldn’t write them off totally.  We are talking about last year’s finalists and they still have most of the players from that team. True though that the injuries of Harry Kane and Son are big losses. Spurs also have a relatively new manager, the special one, Jose Mourinho. Under his management, the team has improved a lot but recently they lost their games, including an FA Cup game against Norwich.

If they can score a goal early in the game, they might have a chance. But it won’t be an easy job as Leipzig’s goalscorer, Peter Gulacsi is in great form and produced great saves in the previous game. Maybe that’s one of the reasons why online gambling sites in Germany are not expecting a game with lots of goals. The smallest odds, 1.02 goes for only one scored goal, but a game with 2 or 3 goals are likely as well.

So looks like youth can win against experience in this duel, as RB Leipzig’s coach, Julian Nagelsmann is only 32. He became the youngest Champions League manager to win a knock-out match, and with another win, he can surely break more records.

You can check out more about these odds here at Unibet Sportsbook!