Richard Ayoade Is The Best Bet On The Next Doctor Who 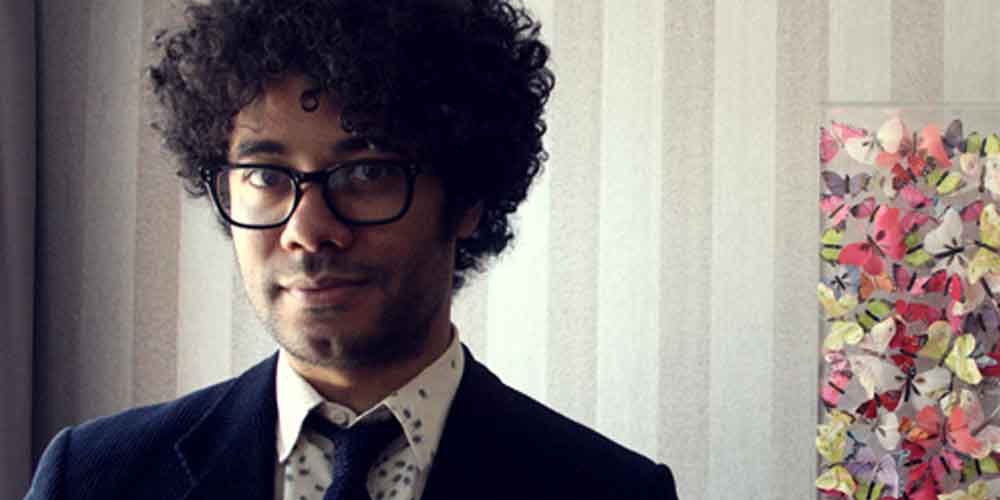 Cultural icons are tricky things to translate. Much as you can explain to those from abroad the significance, they’ll never truly understand. So trying to explain to someone who likes to bet on sports in the UK why they should care about the odds on the next Doctor Who is tough. Where do you start? However perhaps this time round things are a little easier since Richard Ayoade is in the running thus obviously your best bet on the next Doctor Who. He was born for the role.

Doctor Who has been around since the early 60s and, despite a small hiatus, a constant presence on television. Anyone from the UK dates themselves simply by revealing which actor they believe is the “real” Doctor Who. Each generation having its own. Parents watch it with their kids, having watched it as kids themselves. It is, at this point, almost a tradition in of itself. That’s why people care about, and indeed, bet on the next Doctor Who. It’s a British cultural anchor.

There are perhaps few other places adults will wager on the next actor to play a long time role in children’s television. Probably none. But, serious online bookies in the UK like Bet365 are offering odds on it. Thousands upon thousands of people will take advantage of UK gambling laws to bet on the result. This is partly out of a sense of nostalgia, out of that cultural significance, but for some it’ll just be because Richard Ayoade is currently the favourite.

BBC Yet To Bet On The Next Doctor Who

It’s hard to understate just how suitable Richard Ayoade is for the role. Few Whovians, fans of the show, will want anyone else if he’s an option. It’s like finding out Dave Chappelle could become president, or Ru Paul the pope. Of course just because fans want him doesn’t mean he’ll get the gig. He might be the 9/2 favorite as a bet on the next Doctor Who at the moment, but what of his other commitments? Time traveling the cosmos could take up more than he has to give.

Odds On The Next Doctor Who

So if the unthinkable happens and a bet on Richard Ayoade proves not to be the best bet on the next Doctor Who, who should we back? Olly Alexander hovers in around 5/1 with the superb Michaela Coel at around 7/1. Similarly wonderful, Michael Sheen gets similar prices at online betting sites in the UK like Bet365. He too would entertain in the role, but like Phoebe Waller-Bridge or Lenny Henry you have to wonder how far the BBC want to push the envelope now.

Bet On Richard Ayoade At Bet365

Richard is, after all, a safe pair of hands. A known quantity. The BBC need that. They can’t take too many risks, however much they might wish to. Recently a Conservative MP linked Jodie Whittaker playing Doctor Who to a rise in crime. That’s as incredible as it is insane. But it does highlight that as well as those who have bet on the next Doctor Who, other people see this as important. What people ought think is just a disposable children’s TV show is far, far more.

“There’s no point in being grown up if you can’t act childish sometimes.”

That’s why it deserves Richard Ayoade. It may not prove a seminal role for him. We’ll always know him best for his role in the IT Crowd. However there’s good chance his influence on those who follow him, and on the series itself, will prove quite profound. Fans drool at the prospect and at 9/2 so should you. He’s a great bet on the next Doctor Who at online sportsbook sites in the UK like Bet365 and if you can find a bet on him being a great Doctor Who take that wager too.

We take a look at why anyone would care enough to bet on the next Doctor Who and why Richard Ayoade is the best choice available.