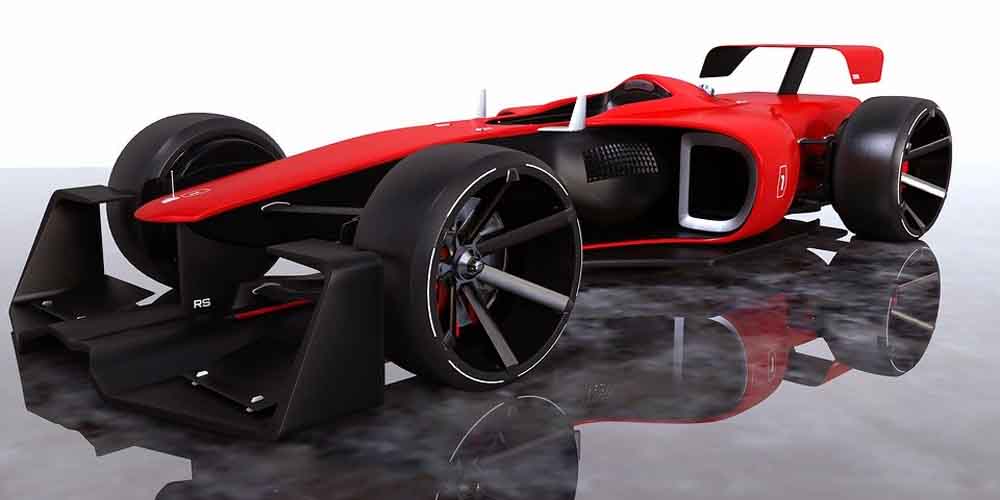 This weekend Formula 1 will celebrate its 70th anniversary of the first championship Grand Prix held in Silverstone. Following last week’s drama, fans can expect another exciting race with probably different tactics and Mercedes dominance again. But in the special bets for 70th F1 race you can find different options to bet on from the first driver to retire to the fastest pit stop.

Nothing much changed so far this Formula 1 season. Mercedes are still ahead of everyone else. Their advantage seemed to be even bigger than last season. It was demonstrated last weekend in the British Grand Prix when Lewis Hamilton could win the race with even a punctured tyre. Of course, he needed luck as well to finish the race but also a huge gap ahead of runner-up Max Verstappen. Now drivers will have a second chance to improve on their performance this weekend when they will race again in Silverstone. If Mercedes can solve their tyre issues, they should win again, but luckily you can find several other options to bet on beside the winner of the race.

Following last week’s race, it is very likely that the safety car will be used again this weekend. As there was a need for a safety car already in the first lap in the previous race after Magnussen crashed out. Soon after it left the track it had to come back again following Daniil Kvyat spined into the barrier with high speed. Luckily the Russian was unharmed, unlike his car. So it’s a very likely scenario that a safety car will be used again this weekend. Online gambling sites in the UK are offering the odds of 1.25 for that. While the appearance of a virtual safety car is less likely with the odds of 2.20 at the1xBET Sportsbook.

After these crashes nothing much happened until the very end of the race, when first Carlos Sainz, then Valteri Bottas and finally Lewis Hamilton got a puncture. 17 cars managed to finish the race if you think the same number or more will be classified again the odds are 1.87. While having only 12 or less cars in the finish line has a high odds of 17.00. What’s more, you can even make a bet on the first driver to retire. Haas driver Romain Grosjean is leading this not too favourable list with the odds of 8.50. While the two Mercedes are the less likely drivers to retire with the odds of 34.00 on 1xBet.

In the special bets for the 70th F1 race, you can also find different combinations. Like betting on the driver who achieves the best qualification and will be the winner of the race as well. Of course, online sportsbooks in the UK are predicting Lewis Hamilton to be this driver with the odds of 1.50. He won last week’s qualification too even though he made a mistake in Q2 and was spinning out of the track. But in Q3 he was the fastest, overcoming his teammate, Valtteri Bottas who had been the faster driver until that point. If you think the Finnish can finally beat Hamilton this weekend and win both the qualification and the race, the odds are 5.95 for that.

One more special bet you can find in the available options is to bet on the team with the fastest pit stop. Here surprisingly not Mercedes, but Red Bull are the favourites with the odds of 1.50 ahead of Williams and Alfa Romeo. But you can also guess how many drivers will lead the race and with some luck and probably safety car it can be more than 3, the odds are 5.80 for that.