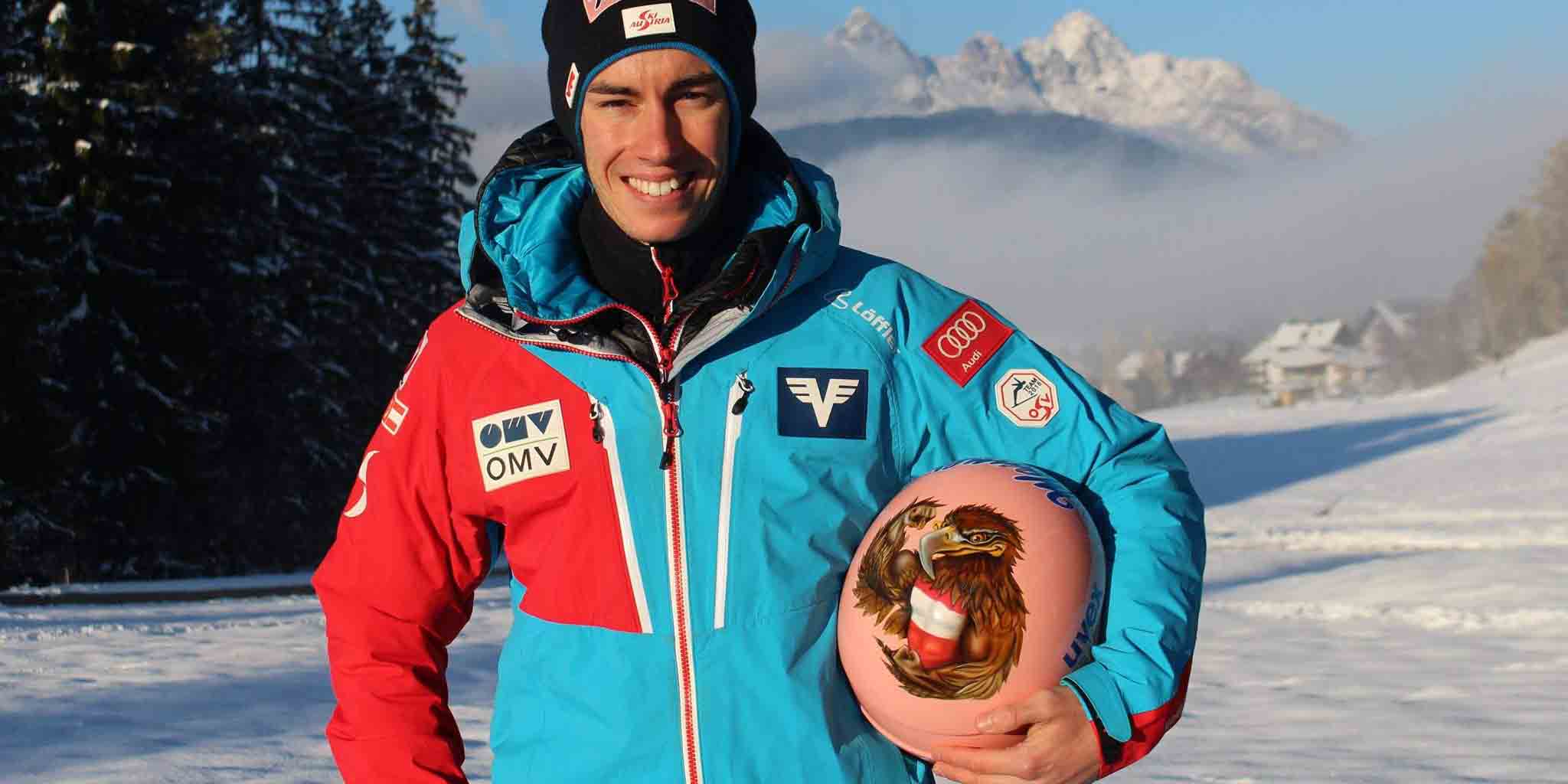 Online sportsbook news sites in Austria consider the Four Hills Tournament as one of the absolute highlights of the ski jumping season. The Tournament includes four jumps. It starts at Oberstdorf in Germany. On New Year’s Day, Garmisch-Partenkirchen holds the second jump. Bergiselschanze in Innsbruck is the third stop, and Three Kings jumping in Bischofscofen holds the last round of the competition.

The winner of the last season Ryoyu Kobayashi finished on top of the 2019 Tournament with 2,085 points. Austria’s Stefan Kraft came behind with 1,349 points, and Poland’s Kamil Stoch finished third with 1,288 points. The Four Hills Tournament 2020 betting predictions suggest the three top ski jumpers will continue to dominate the race. However this time, Kraft has the best value to take the podium as an outright winner based on the odds at bet365.

One of the sport’s most successful contemporary athletes Stefan Kraft was very close to winning the 2019 World Cup. He was in a very tight contest against the Japanese Ryoyu Kobayashi after taking the Lillehammer title of Raw Air in March. However, at the end of the season, Kraft had to settle for the runner-up place.

In 2015 Kraft had his breakthrough in ski jumping after winning the Four Hills Tournament. He went on to achieve a great deal, winning 15 Wolrd Cup titles and becoming Austria’s first double world champion. Kraft remains the world record holder for the longest jump with 253.5 meters (832 ft) set in 2017. After several years of tough competition, Kraft failed to clinch another Four Hills Tournament title. 2020 might be his year with 6.00 odds at Bet365 Sportsbook.

Stoch had to settle for third place in 2019

One of the most famous faces in ski jumping Kamil Stoch claimed the overall World Cup title in 2018. In the same year, he grabbed gold for Poland at the Winter Olympics in Pyeongchang. Not to mention, that he became one of the only three athletes to win all four jumps at the Four Hills Tournament in 2018. Yet, in the 2019 season, Stoch faced a setback finishing in third place overall. Will he bounce back and kick off his 2020 success with the Four Hills title? Online gambling sites in Austria offer 5.00 odds for such thing to happen.

The Japanese Ryoyu Kobayashi, 22, is coming off a breakout season. He became the first non-European to win the men’s ski jumping World Cup overall title in 2019. He took his tally to 13 victories and won the season with over 700 points ahead of Stefan Kraft. One of his top successes this season was winning all four jumps at the Four Hills. His odds are 2.50 to retain the victory, but our Four hills tournament 2020 betting predictions opt against it. Simply because Kraft looks more hungry.

If you wish to see all the best odds of winter sports, just have a look at our review about Bet365 Sportsbook.