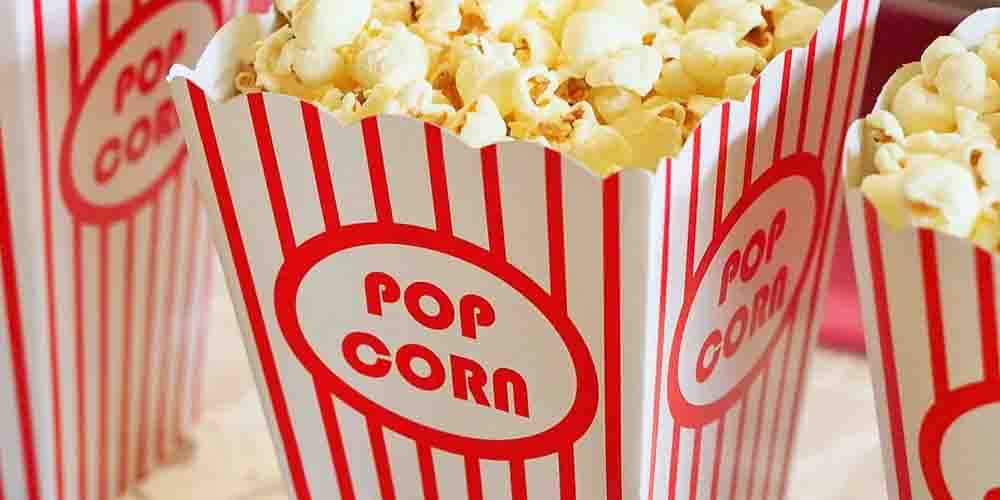 The 73rd Emmy Awards nominations have been finally announced. Among all nominees, Netflix’s The Crown and Disney’s The Mandalorian stand out as the series with the most nominations this year. Today, we will explain why you should bet on The Crown to win Emmys 2021 and evaluate its chances to become the main favorite of the night.

The nominees for the 73rd Primetime Emmy Awards were announced earlier this July. This year, we have two favorites with the most nominations: Disney’s The Mandalorian and Netflix’s The Crown. Although both TV series received 24 nominations apiece including Outstanding Drama Series, the drama about the British Royals is likely to receive the most awards at the upcoming ceremony. Let’s see why you should bet on The Crown to win Emmys 2021 at online gambling sites in Canada.

Three reasons to bet on The Crown to win Emmys 2021

The Crown is a drama series about the reign of Elizabeth II and her closest family members. The first seasons of the show covered the Queen’s inheritance of the British throne, rivalry with her sister Margareth, and marriage problems with Prince Phillip. Season 3 introduced Prince Charles and his siblings adding family problems to the existing ones. All three seasons were highly rated by critics and viewers. Now, it’s the turn of season 4 to get appraisals, so let’s see why you should bet on The Crown to win Emmys 2021.

Season 4 is the most successful of The Crown

The Crown season 4 became the main breakthrough of the moderately popular series. Although critics and the audience highly praised the series, it wasn’t Netflix’s biggest hit. However, tables turned as soon as season 4 was released last November.

Season 4 was destined to become the most talked-about primarily thanks to Princess Diana (Emma Corrin). Introduction of the Princess of Wales, her problematic relationships with Charles, the birth of Harry and William boosted The Crown’s popularity. Another person responsible for the hype is the Iron Lady Margaret Thatcher (Gillian Anderson). As a result of excellent acting, the series received its highest-ever rates on Rotten Tomatoes (97%) and entered various tops of the most-watched premieres in 2020, while three seasons failed to do so.

In addition to the popularity among viewers, The Crown season 4 showed its best in terms of accolades. The series received the most nominations (6) for Golden Globes among all seasons winning four awards. It also showed the best result at the Critics’ Choice Television Awards (6 nominations and 4 wins). Therefore, 1xBet Sportsbook has no doubt that The Crown will be awarded at the Emmys at least in major categories.

Netflix’s drama has won the Emmy Awards in past years

All seasons of Netflix’s series received nominations for the Emmys winning ten prizes in total (including Creative Arts awards). However, The Crown season 4 can surpass them all in terms of accolades. The series received the most Emmy nominations this year and seriously aims to win at least half of them. To understand which ones, let’s take a look at the past achievements of The Crown.

This year, The Crown received its record-breaking 24 Emmy nominations, eleven of them belong to major categories. Moreover, several cast members and filmmakers of the series compete in the same nomination. E.g. Olivia Colman and Emma Corrin can both win Best Actress, while Helena Bonham Carter, Gillian Anderson, and Emerald Fennell are all nominated for Best Supporting Actress. For sure, one of them will take the award home.

The Crown leads the best odds at the bookies

Following 1xBet, The Crown leads the best odds to win Emmys in some nominations. This is another reason to be sure that the series will win at least a couple of prizes this year. What are the best chances of season 4 to win the Emmys 2021?

Outstanding Drama Series. With 1.33 odds, there is no doubt that The Crown will finally win the Emmy award as the best drama television series of the year. Its runner-up – The Mandalorian – has only 5.00 odds to win.

Outstanding Lead Actor in a Drama Series. Josh O’Connor is an absolute favorite to win the Emmy award for his portrayal of young Prince Charles. 1xBet gives 1.12 odds on the actor to win making him unbeatable in the betting race.

Outstanding Lead Actress in a Drama Series. Like O’Connor, the female category is also occupied by The Crown cast. Emma Corrin leads the odds to win the award for her role of Diana, while Olivia Colman (Elizabeth II) is a runner-up.

Supporting Actress in a Drama Series. Three actresses from the series are presented in this nomination with Gillian Anderson leading the winning odds. Followed by Helena Bonham Carter (Margaret), Netflix’s drama leaves no chances for other nominees. So, if you want to bet on The Crown to win Emmys 2021, choose this nomination.

The 2021 Emmys will take place on September 19th at 5 pm PT.  You can watch the ceremony online or at the Microsoft Theater in Los Angeles, California. Also, you can bet on the nominees and potential winners in each category at online sportsbooks in Canada.