The Debate on Online Gambling in Alberta 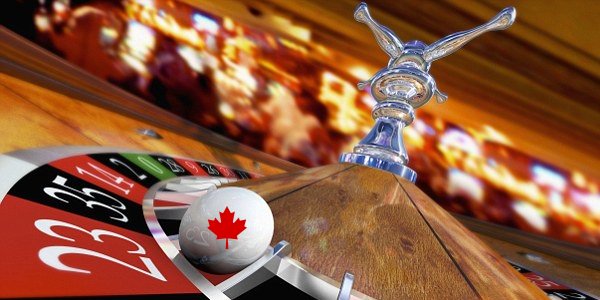 Making online gambling in Alberta legal would mean a huge heap of cash for the province.

According to Metro News Canada, the newly chosen New Democratic Party of Alberta is planning on reopening the debate on online gambling within the region. Legalizing online and mobile casinos would mean a massive added revenue for the province, since Albertans gamble away millions each week on sites outside the region.

As Metro News Canada reports, a large number of provinces have already realized the potential in internet casinos and they came up with their own sites to gain profit. Now, NDP is thinking of doing the same thing, since reportedly, Albertans usually gamble away CAD 150 million on a yearly basis on offshore gambling sites with questionable legality.

Proposals for Online Gambling in Alberta Are Being Reviewed

At the beginning of the year, the Alberta Gaming and Liquor Commission looked up some tech software providers, which would be able to come up with online gambling sites in the US and keep the control of these sites within the hands of the province. Right now, the AGLC is looking at proposals from these tech firms. Tatjana Laskovic, the spokesperson of the Commission said the follwings on the matter: “We got about 25 responses and we are now just looking through all of those solutions. We’re still in the review phase looking at all of those proposals that we received and looking at solutions that could be applied in Alberta.”

She also said that they have to do extensive research on what players expect to get from such a site. As Metro News Canada reports, Joe Ceci, the Finance minister remains somewhat cool on the matter. His spokesperson said that “Right now we just want to see what the recommendations are put forward and see if that is something that is going to be in the interest of Albertans.” Preliminary predictions show that by introducing online gambling in Alberta, the province would get an extra CAD 70 million revenue yearly.