The Early days of MMA

News >The Early days of MMA 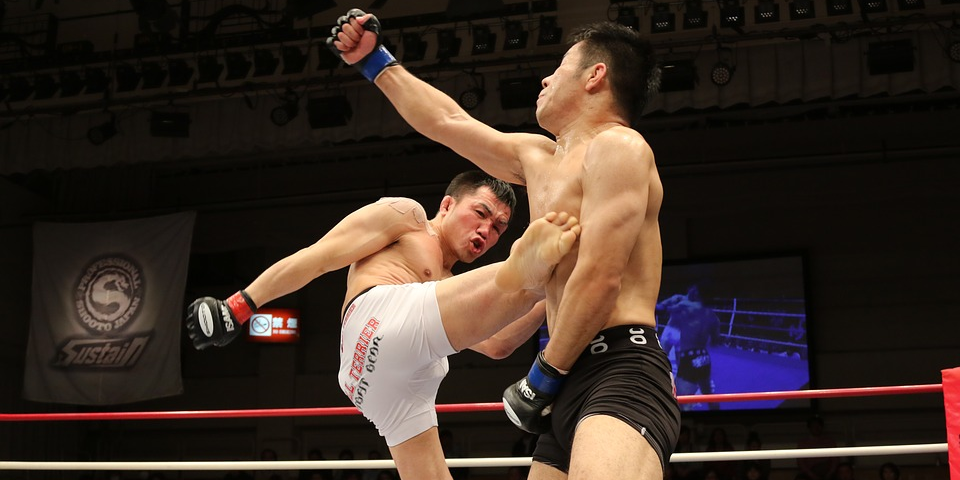 The early days of MMA are dating back to ancient times. Through the years, Mixed Martial Arts were going through a lot of change. However, athletism, treat of the fight and overcome the opponent and one’s own self is still the main aspects of the sport. In ancient China, they were playing a sport called Lei Tai. In greek, there was pankration which later gave the name Pancrase for one of the first organized new-era MMA.

Let’s examine the evolution of this sport, how did we get to the Ferguson vs Nurmagomedov fight. Through online sportsbooks in Russia, you can bet on their fight. 1xBet is offering the odds of x1.336 for the win of Nurmagomedov.

The roots in China – What is Lei Tai?

Lei Tai is an elevated platform where duels are held. I wouldn’t go too deep into etymology but it pretty much means the same thing. In this elevated fighting platform, there were two people going against each other without any restrictions. Sometimes there were weapons used, sometimes, during private duels, the fight was fought until death. There was a referee on the platform and judges in front.

To win Leitai you had to make your enemy surrender or make him be unable to move the third option was to throw him off the stage. The challenges are not stopping here, now if you beat someone you are the owner of the stage and have to stay there until you are beaten or until there are no more challengers.

Pankration doesn’t need too much introduction, it was a bare hand fight, using boxing and wrestling techniques with barely any rules. There were no rounds. According to its etymology, it means “All of power”. They originate this term from Greek mythology. While Theseus happened to walk into the lair of the Minotaur, that poor thing didn’t even expect the ordinary power of Theseus’ pankration technique. As Heracles fought the Nemean lion, he couldn’t use any mortal weapons to do that. Simply, because it was impossible to damage the lion’s golden fur. However, his mixed wrestling and boxing technique seemed to work.

The fight of Muhammad Ali and Antonio Inoki

There were many precedents that practicers of different styles were challenging others in Japan. Let’s say there were Kaukushin Karate practicers who were challenging Muay Thai fighters and so on. However, this fight between Ali and Inoki was spectacular because it was not just between styles but between the east and the west. It was really the early days of MMA. I’d like to say, but no, this is not what happened.

Well, you could expect that this fight is where modern MMA was born but it’s further from that than Mekka from here. However, it actually had some interesting results that are going closer to the MMA that we know today. I am happy that we could evolve from this point. When McGregor went to the ring instead of the octagon it was totally fine. You can bet on prospective fights through online sportsbooks in Russia, for example, 1xbet offers an option to bet on the fight Mayweather vs Nurmagomedov with boxing rules. However, the bookies are giving small chance that the wrestling genius Nurmagomedov could win this fight.

Pancrase – The early days of MMA in Japan

Besides inspiring the crowd to throw rubbish into the ring this fight was inspiring something else as well. Masakatsu Funaki and Minoru Suzuki were forming the MMA promoting company called Pancrase. Pancrase is still running. A big figure of it was Bas Rutten. They even applied some changes in his time. Due to too many injuries, heel hooks were banned. In the present time, they are using the Unified Rules of Mixed Martial Arts. And with this we are arriving on the timescale to the form of UFC which’s evolution is another story.