The Epic – Sword And Sandals Gambling In The Ancient World

News >The Epic – Sword And Sandals Gambling In The Ancient World 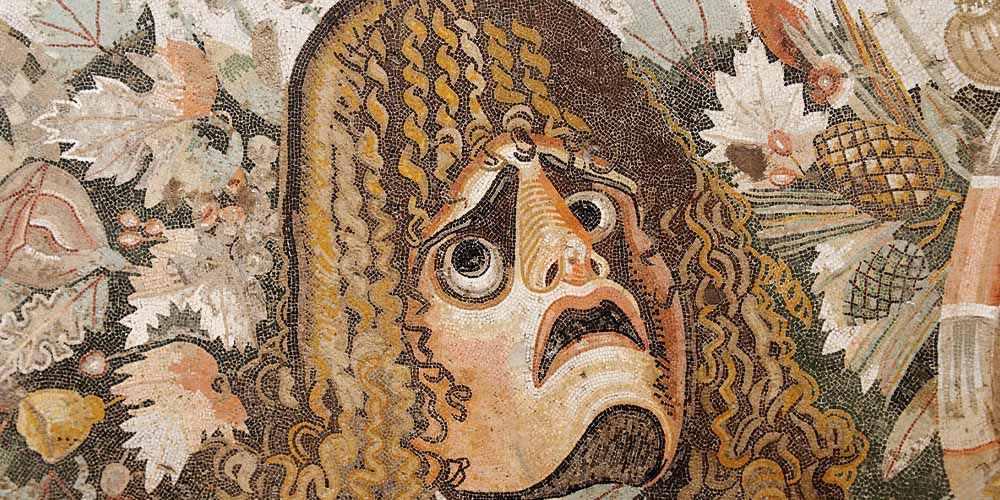 Many of the sweeping epics of cinema have been set in the ancient world. From the burning of Rome in Quo Vadis to the battles of El Cid, the era has fascinated filmmakers. Frequently these massive movies contain more than a little sword and sandals gambling, the ancient world not so different from our own. Through cinema, modern online betting sites in Italy like Unibet can trace their origins back to the ancient world. So let’s take a look at some examples of this trait.

One only needs to think of some of the truly great epics to come across obvious examples of sword and sandals gambling. Perhaps the most obvious is the wager undertaken by Sheik Ilderim to add gravitas to the chariot race in Ben Hur. This ultimately successful bet stands in stark contrast to the serious Christian overtones in the rest of the film. Taking advantage of Italian gambling laws to bet on motorsport at Unibet now is a little different. The chariots these days merely faster and louder.

“Do not be impatient; there is time and money enough for all.”

The use of sword and sandals gambling in Ben Hur to insinuate far more at stake than mere ego is effective. William Wyler making full use of a romanticized popular perception of ancient Rome, one built on other works of cinema. That it seems perfectly natural for Hugh Griffith to risk so much, however, is more a testament to common perceptions of the late 1950s. The unsubtle message that gambling on sports is perfectly normal, whatever the era or scale, manifest and obvious.

Online sportsbook sites in Italy today can offer up F1 as an alternative to chariot races. The comparison is not that tricky. It is not, however, as easy for them to replicate some of the other sports from the ancient world. Examples are easy to find. Sword and sandals gambling lies at the core of Spartacus, but Unibet won’t offer bets on gladiatorial battles to the death. Stanley Kubrick portrayed a rebellion of gaming pieces as if a pack of cards had risen up against those playing poker with them.

Mixing injustice with decadent depravity worked well in Spartacus, helped along by Peter Ustinov. However, not all sword and sandals gambling is so violent as Kirk Douglas nor so mundane as Charlton Heston portrayed. Perhaps the obvious example of this is that found in Jason And The Argonauts. Hylas, having arrived too late to participate in the crew-choosing games, bets he can beat Hercules. His victory another portrayal of gambling in a positive light.

“Noble Romans…..fighting each other like animals. Your new masters betting to see who’ll die first. Drop your swords.”

The Epic then seems ever ready to reward the gamblers of the ancient world. Sword and sandals gambling have woven tightly into our notion of the times. We see no great difference between our modern-day bet on sports in Italy to those of the Roman Arena. Perhaps there is little difference save the blood, the sand, and togas. What surprises, however, is its frequent portrayal as a virtue, not a vice. Something other large genres of cinema seemed never quite as comfortable with.

We take a look at how cinemas most epic movies always contained a sprinkling of sword and sandals gambling throughout.