The Thieves – The Evolution Of Casino Robbery Movies

News >The Thieves – The Evolution Of Casino Robbery Movies 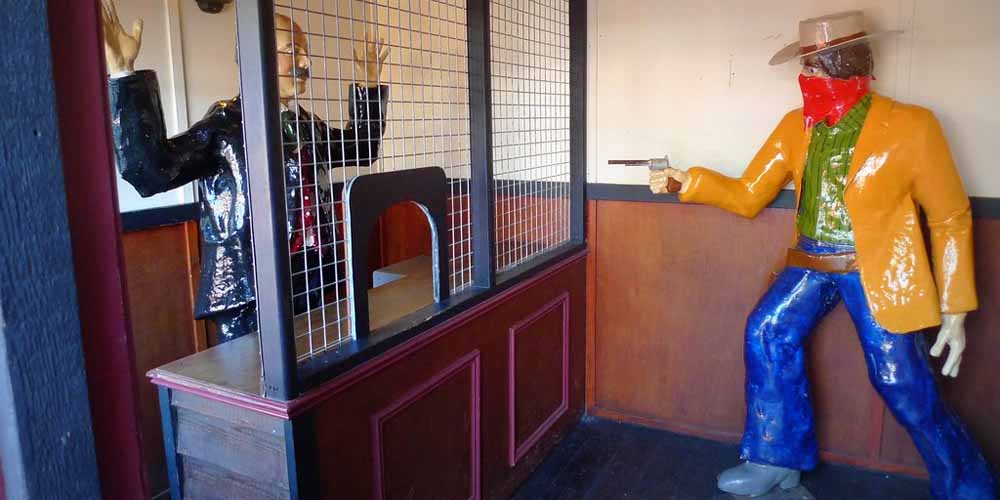 These days it’s quite hard not to want to rob a casino. The idea is almost everyone’s plan B on a night out in Vegas. Cinema implanted this amusing little notion, of course, by constant returning to the subject. Over the years, it might have got a little more polished in its presentation, but what hasn’t? The old sweaty bookies have been replaced by the gleaming web pages of online sportsbook sites in the US like Bovada, so perhaps it’s no surprise casino robbery movies have also evolved.

There seems to be a moral hole in everyone’s compass when it comes to casinos. Whilst some casino robbery movies go to great lengths to justify the crime, others just assume it’s fine. The ethical grey area of gambling seen as a target with which we can all make peace. Invoking the Robin Hood spirit as the typically poor rob the sneering rich. Even when the thieves aren’t particularly poor this still seems to apply. Audiences just don’t really mind if you rob a casino.

5 Against The House might have simply been a vehicle for Kim Novak to be Kim Novak, but the plot was typical noir. The casino robbery that shouldn’t have been, a familiar spiral of human failings and circumstance. This cautionary tale sets the tone for many of the films that follow it. However, it was Stanley Kubrick a year later who created the formula that has served cinema so well. A bet on sports in the US is often at a race track, and in The Killing Kubrick robs one.

The Killing hoists the casino robbery up from a mere daring scheme to dream chasing of the highest order. The eclectic cast of characters each sees this as their way out. Sterling Hayden might have the dream first, but it portrays each of the others as being as justified. If not more so. People with needs and dreams, very much like the audience themselves, who are offered a shot at gaining them. It is a heady mixture cinema revels in, with Kubrick particularly pacing it well.

“None of these men are criminals in the usual sense. They all got robs, they all live seemingly normal, decent lives, buyt they got their problems and they’ve all got a little larceny in ‘em.”

The first Ocean’s 11 movie, made with the Rat Pack back in 1960, veers away from this variety of wants. The human failings and desires are too humdrum for the glamour of Frank Sinatra and Dean Martin. In their stead a mafia-esque loyalty that seems to better place them to take advantage of US gambling laws. That this ultimately fails almost rewards the audience for its bias of the time. It would be quite a while until the successful casino robbery movie would come into vogue.

Steven Soderburgh picked up the baton left behind by Lewis Milestone and instantly made it his own. The 2001 Ocean’s 11 is a stylish reworking that pivots towards the success an audience wouldn’t have expected. Casino robbery movies were always so doomed to fail. George Clooney, Brad Pitt and Julia Roberts pulling it off was a revelation. They even celebrate by gambling themselves. It represents gamblers as both victims and victors in a way even Kubrick didn’t manage.

What followed has all but turned the Ocean’s movies into a genre of their own. The continuing series perhaps straying from its roots but never too far in essence. The casino robbery movie began as a college prank that became a fantasy only put to rest by success. Perhaps that’s where it should stay. Having been mastered by Soderburgh it perhaps ought to rest in peace. After all, a movie about a team robbing online betting sites in the US like Bovada would be dull by comparison.

“You expect us to just walk out the casino with millions of dollars on us?”

We take a look at how the casino robbery movie has morphed from college prank all the way through to tale of redemption.