The Long Odds On Keir Starmer Letting Boris Off The Hook 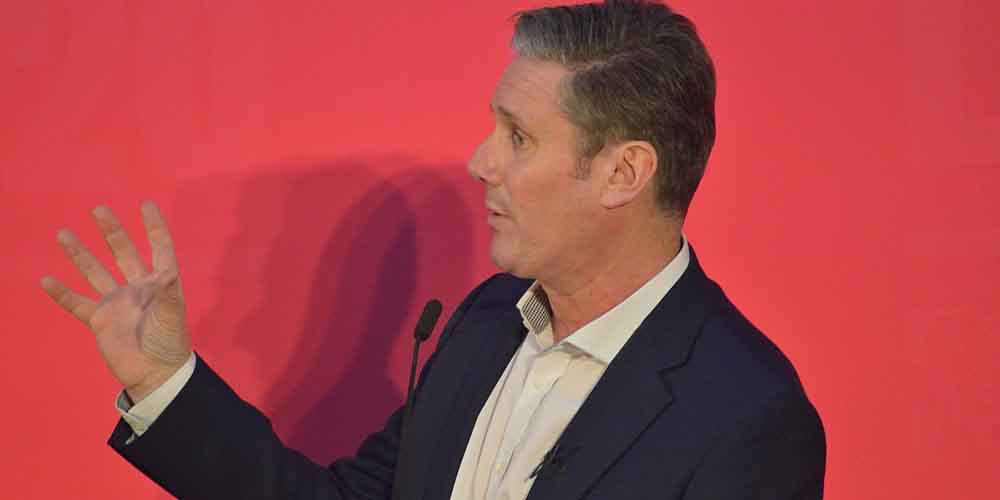 The Gray Report should have ended the Partygate Scandal. Boris Johnson should have read it, done the decent thing, and resigned. Most people who like to bet on politics in the UK would have put money on him going. Instead of which Boris Johnson is still running the country, ruling his party and lying in parliament. He clings to his job sacrificing all to do so. That’s why online bookies in the UK like Bet365 have shortened the odds on Keir Starmer and Labour winning.

The Metropolitan Police changed their tune. First, they said they’d not investigate anything. Then they said they’d investigate but it wouldn’t interfere with the Gray Report. Then they redacted the Gray Report gutting it of all impact. So just when Boris is about to get his comeuppance Dame Cressida Dick kicks it all down the line by up to a year. Conservative loyalists now telling everyone to await the police report before jumping to any conclusions about the Prime Minister.

“He’s hiding behind a police investigation into criminality in his home and office.” The leader of the Opposition could barely hide his disgust in parliament. “The Prime Minister treats what should be a mark of shame as a welcome shield.” You could almost hear online betting sites in the UK like Bet365 shortening their odds on Keir Starmer. He was not holding back and, as a lawyer, in his element. “He is a man without shame.” He said going on to spear more apt fish.

“They [Conservative MPs] know better than anyone how unsuitable he is for high office.” Said Starmer clearly on a roll. “Many of them knew in their hearts that we would inevitably come to this one day.” He knows who actually has the power to remove Boris. “Only they can end this farce. The eyes of the country are upon them. They will be judged by the decisions they take now.” It was cutting stuff, but the odds on Keir Starmer getting through to Tory MPs were slight.

You can always bet on the Conservative Party to circle the wagons and call in favors. This time the ‘nasty party’ has doubled down on corruption. The fortunately-timed police investigation is just one example. The establishment is rallying round to save Boris Johnson for fear of what he might do as he leaves. He’s that childish and spiteful, so why wouldn’t they worry? Trouble is online sportsbook sites in the UK like Bet365 really are lowering their odds on Keir Starmer.

Bet365 Has All The Odds On Keir Starmer And Labour

Where you’d have had to be mad to bet on the Labour Party winning, now? Not so much. The longer Boris continues this farce, the better the odds on Keir Starmer winning. Voters aren’t stupid. Boris Johnson just assumes they are because they voted for him. Now bookies are closing up the gap between the odds on the Conservatives and the odds on the Labour Party. They can see how damaging this all is with the electorate. Eventually Conservative MPs will notice too.

Naturally, anyone in the UK gambling laws apply equally to the rulers and ruled is very much mistaken. So, you’ll not find very good odds on Boris Johnson getting charged with a crime. The Met will let him off the hook, just as he’ll ignore the reports into their rape culture. What goes around comes around. However, the longer this goes on, the shorter bookies will cut their odds on Keir Starmer leading Labour to a win at the next election. He’s not going to let Boris off. Ever.

We take a look at how the odds on Keir Starmer and the Labour Party continue to shrink as Boris Johnson continues to battle with reality.