You Can Bet On The West Indies Welcoming England Back Again 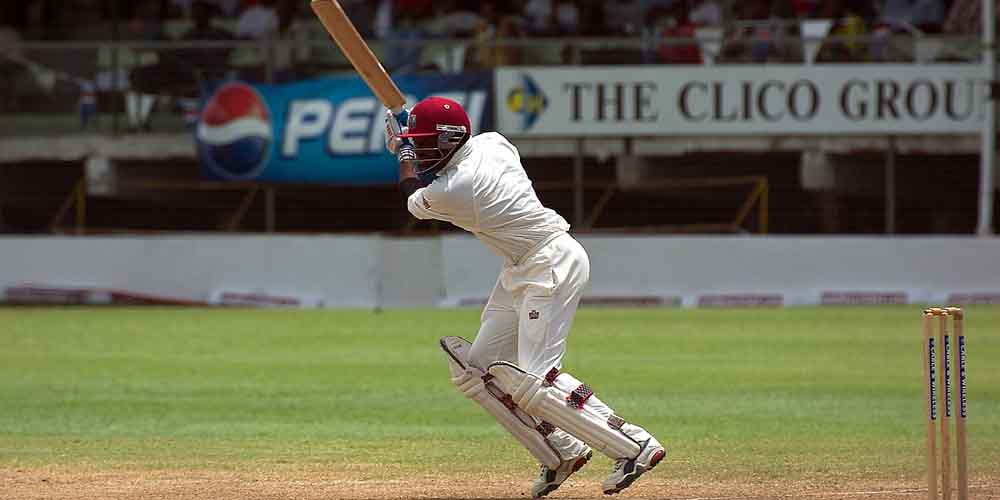 Anyone who likes to bet on sports in the UK will have enjoyed the T20 series in the West Indies. Sure, England didn’t win, but it was a marvelously entertaining contest. The teams were, even they will , evenly matched. Now it’s the turn of the England Test squad and you can bet on the West Inadmitdies to hope they can continue their winning ways. Not that many of the online bookies in the UK like Bet365 seem to think they will. They give England far better odds to win.

There were lots of highlights from the T20 series between the West Indies and England. Topley’s acrobatics, Powell’s century, Jason Holder taking four wickets in four balls. There was never a dull moment. Naturally, some will claim England only lost due to the injury to their captain, Eoin Morgan. However, he’d not made that much of an impact when playing, so that really is to sell the host’s short. They played brilliantly and you can bet on the West Indies trying to repeat it.

The three match Test series with England will prove a different kettle of fish. England might have lost the Ashes against Australia, but the Windies aren’t Australia. No one will dismiss a bet on the West Indies to perform with the white ball now. Red Ball cricket proves more difficult for them. Those who frequent online betting sites in the UK like Bet365 to bet on cricket will know the West Indies have lost ten of their last thirteen Test series. Which explains the England odds.

Bet365 Has Your Bet On The West Indies

Bookies are offering odds on England to win the series of just 2/11 with a bet on the West Indies winning out at around 3/1. Given the spells they put in with the ball and some of the knocks with the bat we saw, that could tempt. The West Indies have their issues, no doubt about it, but they seem to be getting on top of them in the short form. One can only assume it’s but a matter of time before they have the same renaissance in their Red Ball squad. It’s just unlikely to be this series.

Meanwhile England probably won’t worry too much about the odds on the West Indies. Joe Root knows they have issues against quality sides, but probably doesn’t think of the Windies as one of them. This hubris, of course, just sets up England for an embarrassing failure. Something they’re quite good at. Indeed that alone may give you enough cause to bet on the West Indies winning at online sportsbook sites in the UK like Bet365. Embarrassing themselves England’s main forte.

Joe Root has already come under criticism after the disaster down under. You’d have to expect a loss in this series the final nail in his coffin. It would certainly hasten the departure of other members of the backroom team. Still, you can bet on the West Indies to offer up another great atmosphere regardless. They’re good at that. Plus, at the odds on offer it could well be worth taking advantage of UK gambling laws to back them. A bet on England just seems cavalier.

We take a look at how you might want to bet on the West Indies to turn their T20 victory into a Test series win against England.