The Odds On The Labour Party Languish In The Doldrums

The Conservative government in the UK under Boris Johnson lurches from one ghastly mess to another. Hapless and incompetent they paper over the cracks they’ve created with their Brexit debacle with little success. So you’d think that the odds on the Labour Party taking the reigns of power at online sportsbook sites in the UK like Bet365 would be better. They should be better. However alas the only thing more inept than the government is the people sitting opposite them.

The damage Brexit caused is now manifest. The UK leaving the EU has had dire effects with price increases, empty shelves and fuel shortages. Even Christmas is now under threat. So you would expect the Conservative government to be as popular as a rattlesnake in a lucky dip. They led the charge, presided over the negotiations and are in charge of the aftermath. Given how poorly they’ve done the odds on the Labour Party winning the next election should be great.

They’re not. You’ll find the odds on the Labour Party are still hovering just behind those on the Conservatives. Yes, that’s right, despite all that has happened the great British public still seem willing to back Boris. It’s crazy. At least it appears crazy until you look at the alternative. Sir Keir Starmer. In the wake of the Jeremy Corbyn era, Labour decided to plump for a safe pair of hands. Unfortunately, you can always bet on politics in the UK to run roughshod over those.

Starmer Responsible For The Odds On The Labour Party

Now Keir Starmer is not a stupid man. You don’t get to be a QC if you’re stupid. However the cut and thrust of modern politics, coupled with Boris Johnson’s shape shifting fact denials, mean he’s out of his depth. You can’t find decent odds on the Labour Party because most people bet on the Conservatives to continue winning. Against the ineffectual Starmer, they probably will. The opposition really should be up in arms, instead of which they’re bafflingly unclear at each turn.

So you can’t really bet on Keir Starmer leading the way to the barricades. At least no more than you can bet on Boris Johnson to start showing signs of competence. Online betting sites in the UK like Bet365 offer the odds on the Labour Party they deserve. They should be hitting Boris and his boys for six, instead of which they keep bowling wide. Keir might win the intellectual arguments, but has not won over the crowd. He doesn’t appear emotionally invested enough. 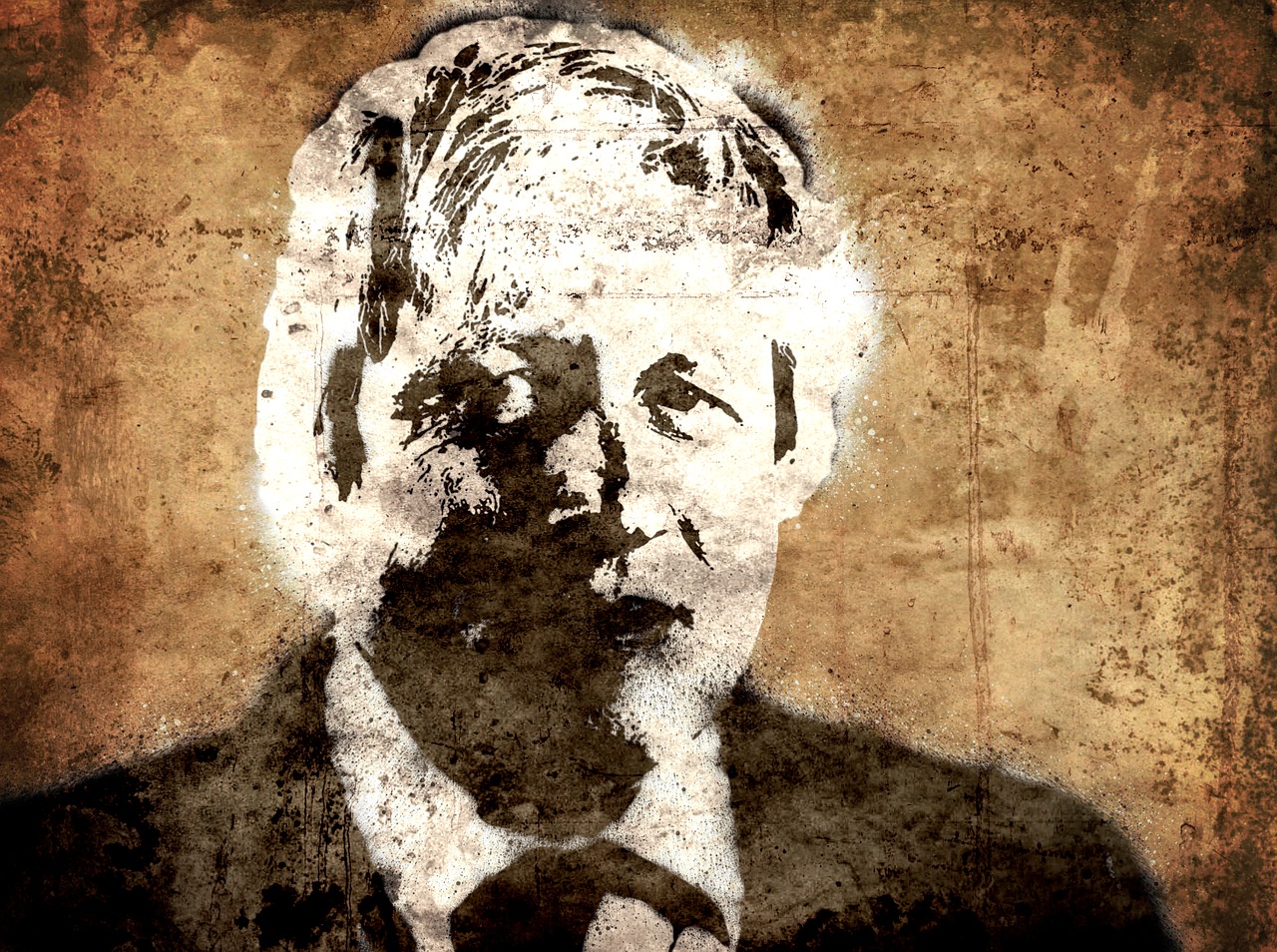 Bet On The Next UK Election At Bet365

Of course, you can bet on the Labour Party to already be thinking about a new leader. The Conservatives are too, if they’re honest about it. Although, of course, where Keir is too dull to continue leading his party, the Conservatives are worried their leader is too wild. Neither party is wholly wrong in its assessment. Indeed the only difference is that Boris appeals to the emotions of the voting public, and Keir doesn’t. This is key to understanding the odds on the Labour Party.

Perhaps fortunately the odds on Boris Johnson making a mess of things are ridiculously low. So there will be more opportunities for Keir to make a move. However thus far he’s shown no indication he can, and taking advantage of UK gambling laws to back the odds on the Labour Party is just a little silly. Keir might be that safe pair of hands, but Labour now need a firebrand.

Click here to check out further wagers at the bet365 Sportsbook

We take a look at why the odds on the Labour Party continue to remain behind those on the inept Conservative government.