The ODI Odds On England Slump After First Match Defeat 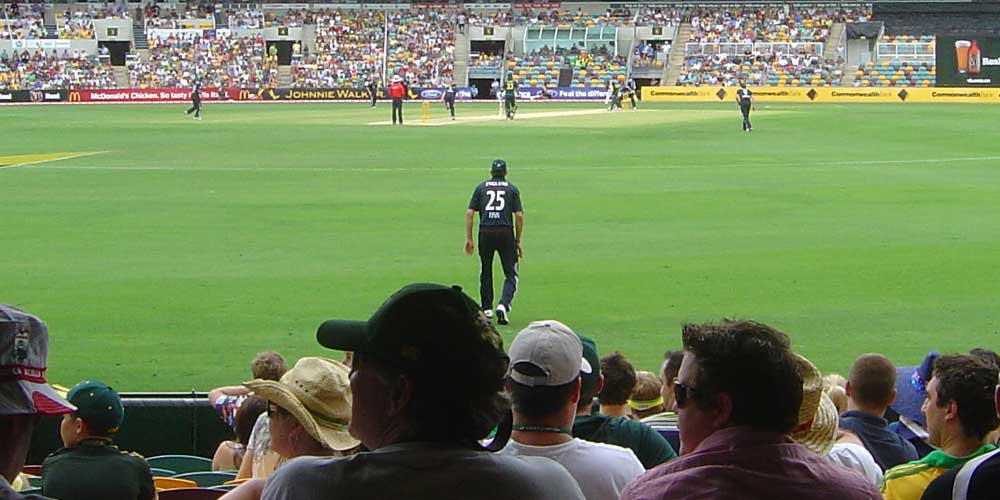 England went into this three match One Day International with high hopes. They’d come close to a series win in the T20 matches. They might win. That said, the ODI odds on England were never very good. India have improved as this tour went on. England, not so much. Eoin Morgan is sadly sticking to his guns despite firing blanks. Oh well. The silver lining is, of course, India are getting great odds to win the T20 World Cup now at online sportsbook sites in the UK like Bet365.

“This is the way we play and this is the way we will continue to play.” Said Eoin Morgan skirting over the fact it isn’t working. England were outclassed in the last T20 game. The ability-gap stark and obvious. It’s no wonder the ODI odds on England weren’t all that good to start with. Now they positively languish after England lost by sixty-six runs in Pune. Of course you can always bet on England captains to ignore realities like that. Morgan seemed buoyant despite the defeat.

“Our top seven have all scored under 60-ball hundreds in international cricket.” He states. “It’s something we pride ourselves on.” Which is lovely, but one can’t help wondering if they shouldn’t pride themselves on actually winning. It’s a theory that Eoin Morgan seems apt to loathe. Those who look at the ODI odds on England and wonder why they’re so sparse should pay attention. England are a great bet on sports in the UK, but abroad? They’re having issues.

Eoin Morgan Sticks To His Guns After Defeat

“Sometimes that doesn’t work for us.” Eoin admitted, but then defended his lack of adaptation; “Losing like that is way better than losing by 10 or 20 runs playing in a different manner that doesn’t suit us.” Yes, that’s right, the England Captain prefers to lose by a lot than a little if it makes his team more comfortable. Oh dear. It’s hardly encouraging. No surprise then those ODI odds on England are so scolding. Of course, everyone is going to bet on India after that speech.

“We want to continue to try and push the envelope.” Said Morgan as if he were Chuck Yeager. Just a bit of a shame then India so easily stuffed England back into the envelope. At this rate Eoin and company may have to travel home by post. The ODI odds on England now float around at 11/8 across online betting sites in the UK like Bet365. Naturally, all this would embarrass Eoin Morgan far more if India hadn’t been so manifestly brilliant. They’re now the side to try and beat.

Get The Best ODI Odds On England At Bet365

Prasidh Krishna got a creditable 4 for 54. However, it was Pandya keeping the pressure on, giving away just 59 across 10 overs that did the real damage. India have an attack that will put fear into the hearts of all those looking forward to the T20 World Cup. It’s certainly hammered those ODI odds on England. “This is one of our sweetest wins in the recent past.” Virat Kohli beamed after his side’s superb win. “To come back into the game the way we did is brilliant.”

That first win means the ODI odds on England to win the series have fallen to 4/1 with little sign of recovery. Sure, a win in the 2nd match might help, but India still look the stronger side. The odds on India winning the series are just 5/4. So if you’re thinking of taking advantage of UK gambling laws to bet on the T20 World Cup, do it now. Those prices on India probably won’t get any longer. They are simply in a class of their own at the moment, and England are paying the price.

We take a look at why the ODI odds on England aren’t terrible because Eoin Morgan and crew are bad, but because India are just so very good.