Tony Ferguson Is Not Getting it – Better Luck Next Time 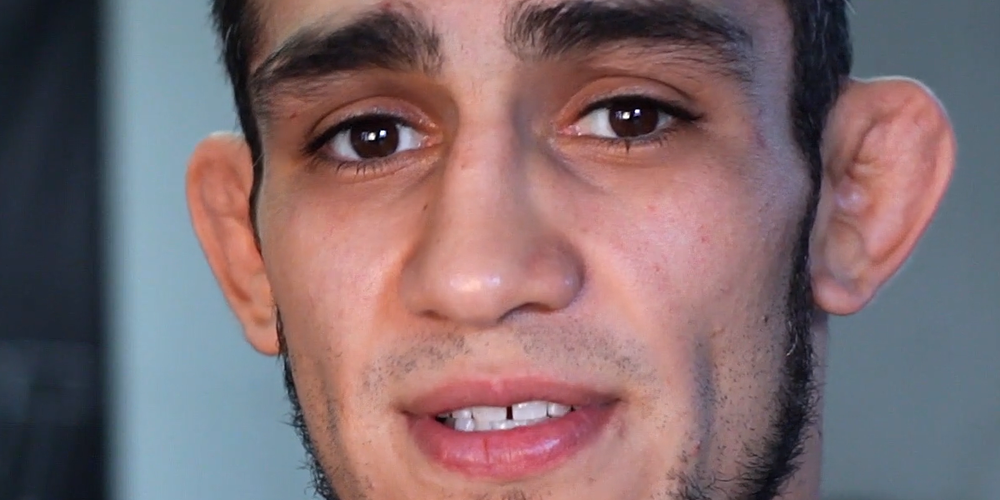 There is a global pandemic but some people like Tony Ferguson are not getting it. The fight between Ferguson and Nurmagomedov in April was something that many were looking forward to. We were writing a detailed prediction about this fight in our Tony Ferguson vs Khabib Nurmagemodev article. Now it’s going to be the fifth time that the fight is postponed.

While you definitely can’t make bets on this fight, you should check online sportsbooks in the US, to see what fights are still available. 1xBET Sportsbook for example still has a high variety of options to bet on.

Khabib Nurmagemodev is stuck in Russia

Khabib Nurmagemodev doesn’t have less appetite for this fight than the fans. Since the bout is organized for the fifth time, the tension is high around these guys for a while already. We could see them exchange words and trash-talking many times. However, the fifth time doesn’t seem the lucky number yet, since Nurmagemodev is stuck in Russia.  But Tony Ferguson is just not getting it.

Khabib was telling in an interview that he was going to the United Arab Emirates on March 19-20. Prior to that, he was training in San José for three weeks. The reason why he moved to the Arab Emirates is that the UFC was telling him that it’s 99% that they are going to move UFC249 there from New York. This was a huge longshot. At the moment when they sent Nurmagomedov to the Emirates, there was already more than a hundred registered patient with COVID-19. After they were arriving, the local government was starting to talk about restrictions on travel. At the time the US was already closed so they weren’t able to get back there. As for the best solution they were moving back to Russia. Since there are already travel bans in Russia Nurmagemodev doesn’t have too much hope to fight this fight.

Tony Ferguson is not getting it

While Dana White is trying to stick to his plans and reorganize UFC249 according to the situation, Tony Ferguson doesn’t want this fight to slip for the fifth time. Recently he was posting on twitter: “You’re Hiding In Russia. Travel Bans Will Not Prevent Me From Whoopin’ That Ass. Don’t Use It As An Excuse To Back Out.” According to ESPN, UFC at the moment is trying to convince Tony Ferguson to instead of Khabib he should fight with Justing Gaethje. Justin “The Highlight” Gathje is currently ranking as nr. 4 in the lightweight division. He had some great fight already, for example, last year in September he was winning a fight against Donald Cerrone with a KO.

While it could be a great pairing up, I am still a bit disappointed. Canceling a fight five times, I know, it is a global pandemic but Ferguson has some points at the end. It is just getting embarrassing for the fifth time. Either they should fight for sure or not organizing this fight anymore. Next time it’s maybe going to be World War 3 if the guys want to have about.