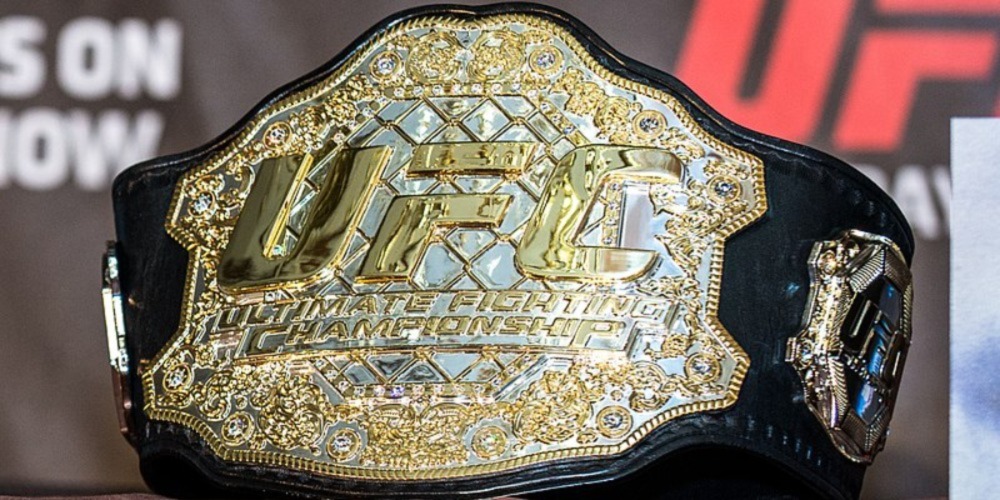 Everyone talks about the upcoming numbered UFC events. However, it is time we are talking about the UFC Fight Night odds. Because these boxers are fighting their way into the most professional scene at the moment. However, these small tournaments are never going to cease from the online sportsbook sites in the UK. Because according to the UFC, these fights are already scheduled, and everyone is ready for them. We have reviewed every single betting line about Fight Night.

Therefore, this article is a collection of the greatest betting picks. Because you shouldn’t miss wagering on these matchups even if some of them are risky. However, if you are unfamiliar with the event. Don’t worry, because everyone can wager and research these fighters easily. Therefore, these fighters will become the future generation of champions.

The Illia Topuria vs Edson Barboza match might join the 5 Biggest upsets in UFC history. You can bet on this event until 30.10 07:00 at 22Bet Sportsbook. However, the odds are favoring Topuria at 1.25. Therefore, if Barboza steps up his game, then you can profit from his victory. However, keep in mind that Ilia Topuria is an undefeated champion. Because his record is 12-0-0.

Therefore, Barboza has to get ready to either write history or join the line as a 13th. Is Barboza enough to break Topuria’s winning streak? The 22 wins and 11 losses of Barboza make the winning rates equal. However, Barboza won with a knockout 13 out of 22 times. Therefore, this is going to be a fight of stamina. These are the UFC Fight Night odds:

UFC Fight Night Odds On The Whittaker Vs Vettori Match

Let’s not even waste time and jump into the most awaited UFC Fight Night odds. Because we will see Whittaker facing off against Vettori. However, the odds are favoring Whittaker once again. According to Give Me Sport, Whittaker is more than happy to play the role of a villain in this match-up.

Because Vettori is a slightly more experienced fighter with almost equal odds and records with Vettori. However, this fight is going to be a true superhero and supervillain encounter. Because the winner will proceed to jump a tier in the eyes of UFC fans.

Jonathan Martinez and Cub Swanson are two of the strangest opponents at the UFC Fight Night odds. Because their records are nothing similar to each other. However, both of their records show nothing but pure victory. Martinez has an advantage with his age and fresh career. While Swanson could be already burned out with his mediocre success compared to real UFC fighters.

However, this will not demotivate the great fighter from giving a proper challenge to Martinez. Their style is not similar by any chance. This is why we would risk a bet on Swanson. Because he managed to score 13 Knockouts during his career. However, Jonathan might try to go for submission on this one.

There is a chance that the UFC heralding the end of the world will happen. Because if Mike Jackson performs a knockout on Rodriguez, it will shake the whole UFC fan community. As you can see from the odds, Jackson is not favored by the bookies at all. No wonder why, because Mike Jackson is just built differently. Therefore, Rodriguez has a gigantic advantage against Jackson in all categories. However, Jackson has great maneuvering skills and he knows how to take knockout blows. On the other hand, I have eaten bigger fish.

If you believe that Jackson could outperform Rodriguez, then take advantage of the UFC Fight Night odds. Because this fight is equal despite the clear difference between Rodriguez and Jackson. Both of them will stretch this match for long rounds.

We are not done with the UFC Fight Night odds yet. Because it’s time to review the lady fighters on the right. Therefore, we have Sijara Eubanks facing off against Marina Moroz. This is going to be one of those iconic fights where we will have the United States facing off against Ukraine in the ring. If you are not interested in this, then check out the UFC 2022 Bantamweight Champion predictions.

However, if you are a true fan, then you should put a bet on this one. Because Sijara and Marina are the most experienced women fighters in the league. Therefore, odds are that this is going to turn into a bloodbath. Furthermore, Marina has a precise delivery of punches. This is why we recommend putting a smaller bet on Sijara. Because the fighters are equals here.

Let us close the topic of the UFC Fight Night odds with the greatest fight on the list. Therefore, we will have Xiaonan Yan fighting Mackenzie Dern. According to MMA Junkie, this match is one of the most equal by statistics. However, Xiaonan Yan was unbeaten for her past 13 matches. Therefore, Dern has found a worthy opponent. The winner of this fight is going to join one of the most professional fighters of all time. Let’s be honest, if Xiaonan uses her iconic face-kick, then Dern doesn’t have as many chances as the bookie’s state. Because Dern is a dominant build compared to Yan. However, Yan seems to be ten times more dexterous than her. Register at 22Bet Sportsbook and place a bet on one of them before the timer goes off.