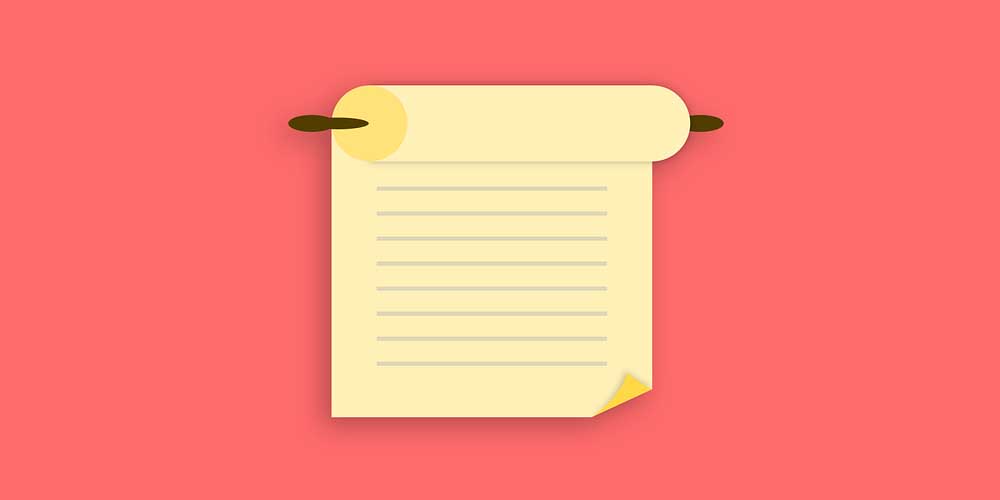 The Conservative UK government of Boris Johnson was always going to address this issue. They’ll get lots of good headlines out of it for combatting the scourge of gambling. Tabloid newspapers in the UK love that sort of thing. Unfortunately, the industry itself isn’t so happy. They think the gambling act review could pose an existential threat to the business for sites like Bet365. However, having taken advantage of UK gambling laws for so long, they can’t say so.

The great British public are, by and large, very much in favor of gambling reform in the UK. Fed a steady diet of stories about the nightmares of addiction, they think the time is ripe. Something the UK government agrees with. That’s why it’s pushing ahead with its gambling act review despite everything else it ought to be focusing on. Of course, public support doesn’t equate to an easy ride. No one expects the UK gambling industry to turn cartwheels of joy at the prospect.

This is especially true if you read their statements on the matter. The gambling industry has repeatedly said it welcomes the gambling act review. Every statement they make about how this is a good thing just makes them sound ever more sinister. Everyone knows behind the scenes online betting sites in the UK like Bet365 are fighting this tooth and claw. The government putting limits on online gambling deposits could severely, and significantly, dent their profits.

Boris Johnson attempted to head off some of this opposition by putting the MP John Whittingdale in charge. He’s distinctly pro-gambling. He wanted FOBTs in motorway service stations and amusement arcades and consisted voted against any curbs. So, the industry claims its happy when it isn’t, and the MP reforming the system probably doesn’t want to. With him at the helm the governments gambling act review is probably at the mercy of short term political expediency.

“There is a lot here that could have big impacts on revenues, share prices and jobs.”

Not that anyone who regularly puts a bet on sports in the UK would expect different. The terrible swamping of football with gambling sponsorships didn’t do the industry any favors. They’ve still not quite understood just how greedy and grasping they appear. They’re mystified. The fact is no one views gambling as they did in 2005 when the current act appeared. They want the gambling act review now underway to produce real change. This means everyone could be disappointed.

When the director of the NHS is calling for taxes on gambling companies to fund addiction treatment, there’s stormy times ahead. The gambling industry has more than enough elbows to lobby effectively against any stringent measures. Mostly by claiming any punishing regulation of them will cause black market gambling to rise up. It won’t. But that’s what they’ll say. They’ll hope alarmism will defeat the very purpose behind the gambling act review. They may be right.

“It is for politicians to review this research, as well as the evidence of other organisations, and decide what legislative and regulatory changes are needed to address these concerns.”

They also have money on their side. Most of those calling for reform and heavier taxation are charities or members of the House of Lords. They don’t have the fiscal wherewithal to combat the gambling industry’s purse strings. The Betting And Gaming Council already pay sitting MPs thousands a month for “consulting”. So where will this end? In a fudge. Reform will definitely come but probably not harshly enough to worry online sportsbook sites in the UK like Bet365.

We take a look at how the UK governments gambling act review is already mired in a world of vastly different vested interests.