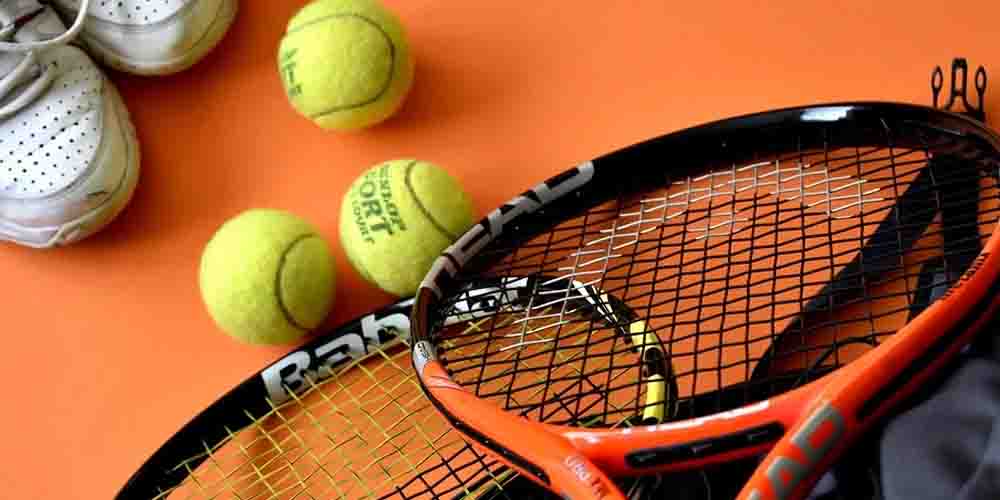 There is no need to play tennis to become the main star of the Australian Open. Vanessa Sierra odds prove it as Bernard Tomic’s girlfriend has outshined the tennis player at this year’s tournament. What’s coming next in her social media career?

The 2021 Australian Open is held on February 8-21. Despite the tournament being in its full flow, it’s not tennis attracting the most attention of tabloids. Bernard Tomic’s girlfriend Vanessa Sierra is now the main star of the competition series this year. Although she doesn’t play tennis, her popularity outshines both Tomic and all his competitors. Let’s see why she became the most talked-about woman at the Australian Open. Also, don’t forget to bet on the competition itself at online sportsbooks in Australia.

Who is Vanessa Sierra?

Vanessa Sierra is a 26-years-old Australian reality television star. Having started her career as a model and social media influencer, she became widely known as a Love Island Australia participant. She took part in the 2019 edition of a popular dating reality show and had a relationship with Matthew Zukowski. Later, Sierra started dating Australian tennis player Bernard Tomic.

Sierra is also known for her provocative and viral videos during the lockdown in Australia. The woman has been complaining about strict measures while quarantining in a luxury hotel. The video resulted in users being mad at Sierra and her pausing her Youtube career. However, Sierra was back to video blogging last January.

Vanessa Sierra’s transformation from D-list television star to the biggest Open star took place last Monday. Photographers spotted the woman in the crowd supporting Tomic in his match against Yūichi Sugita. Various editions praised Sierra’s stunning look and outfit as well as dedication to her boyfriend. As a result, online gambling sites in Australia set odds on her further Instagram career.

Check Vanessa Sierra odds to benefit from her popularity

Currently, Vanessa Sierra has 153.000 followers on her Instagram page. However, her appraisal by Australian and American tabloids resulted in predictions about the future of her social media life. Thus, check Vanessa Sierra odds to gain followers by the end of the 2021 Australia Open.

Betting on celebs’ Instagram is an easy way to earn some cash. So, join the party and wager on Vanessa Sierra this February! Make sure you have read how to bet on TV stars to guarantee a successful bet.