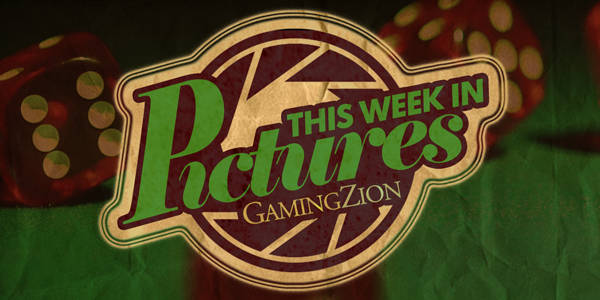 There were no shortage of big news stories last week and to make sure you didn’t miss anything important we’ll just quickly take a look at some of the most important.

In the United States the sizeable Hurricane Irma made landfall in Florida last week after causing widespread damage across the Caribbean. Wide scale evacuations were put in effect with estimates of up to six million residents fleeing the area before extreme wind gusts, storm surges and associated flooding set in whilst President Donald Trump approved emergency federal aid for the state which joins Texas, hit by Hurricane Harvey, in requiring massive assistance to return life to normal for residents.

In Mexico nearly half the population felt the effects of the latest earthquake the country has seen in a century last week. Registering at 8.1 the quake struck off shore in the Pacific some fifty miles south-west of Pijijiapan and was felt by at least fifty million Mexicans and causing widespread damage in the immediate area. The death toll rose quickly to 70 with collapsed buildings in Oaxaca and Juchitan de Zaragoza and a Tsunami warning was issued following the deep seismic disturbance last week.

In Myanmar the government rejected calls for a month long ceasefire with the Arakan Rohingya Salvation Army, who it describes as terrorists, last week as the refugee crisis on the border with Bangladesh became an ever more acute humanitarian crisis, the Bangladesh foreign minister, Mahmood Ali, describing the ongoing violence metted out in Myanmar against the Rohingya muslim minority as a genocide. Some 300,000 Rohingya have fled the violence into Bangladesh so far.

In sports a weather weather race in Misano, and the absence of Valentino Rossi, provided for an interesting MotoGP in San Marino, a cautious race won in the end by Honda’s Marc Marquez who now sits on equal points with Championship leader, Ducati’s Andrea Dovizioso. Which of these two will eventually lift the season’s crown? You’ll have to read our daily news pages to find out, but in the meantime here’s a glance back at some of the stories we covered from around the world last week.

After the Apple Watch Cheating scandal, it was time to review Red Sox’s odds of winning the World Series

Meanwhile a girl who died of a brain aneurysm has gone on to help more individuals than any other organ donor in the UK with eight young patients recipients of the 13 year old’s donations. Her lungs, kidneys, small bowels, heart, liver and pancreas were all passed on to those on the waiting list for organs, including five children. Her parents made it clear the decision was difficult for them but that Jemima Layzell had made her wishes made clear before she died and they were honouring her wishes.