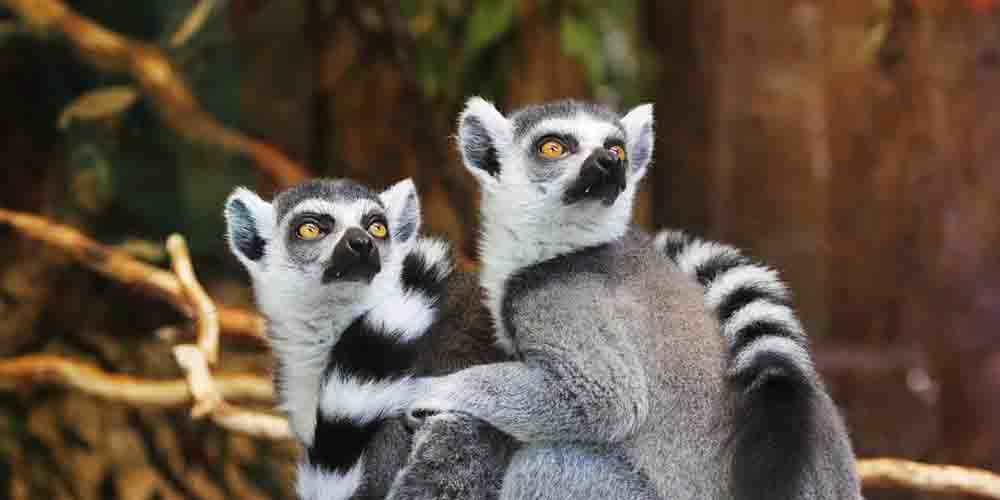 Some people find it difficult to overcome stress on their own and this is not surprising. When you think about it, there are plenty of situations when you need someone beside you to help you manage your anxiety. Therefore, some people who occasionally suffer from a high level of stress have a trick to deal with their trauma: an emotional support animal. Such animals are an established method of dealing with anxiety and are so effective that many psychologists highly recommend them. Therefore, often when even flying, people ask to take their animals on board. In this article, we have decided to talk about some weird emotional support animals for gambling. We’ve rounded up some of the strangest companion animals humans have ever had.

The pig as an emotional support animal

Indeed, pigs are often underestimated. They are smart, friendly, and understand human emotions well. This is why one person tried to take a pig with him on the plane for emotional support on a flight in 2014. However, the pig started causing problems and the owner was asked to leave the plane with the pet. Unfortunately, in this case, the person suffering from anxiety did not manage to have his partner beside. But do not worry, you can always have a pig at home as one of the weird emotional support animals for gambling. In this way, you can have your lucky pet beside you while playing in one of the online gambling sites in the USA.

Turkeys are also a great help

Turkeys are not the most popular pets in the world. Thus, you are more likely to see them served for Thanksgiving than roaming around in a Delta Airlines economy class or casino. However, that doesn’t mean they can’t be weird emotional support animals for gambling. In January 2016, a turkey was driven around the airport in a wheelchair. Many could not understand what was the matter. It turned out that the animal was meant to provide emotional support to the passenger. But if it goes with flying, why not try it while gambling? Just have your turkey around while playing in the Bovada Casino. Do not forget to keep it alive and not roasted!

Emotional support for gambling from ducks

Ducks have wings, which is probably why they are much more comfortable during flights. A drake named Daniel Turducken Stinkerbutt has flown many times with his owner suffering from PTSD. And yes, Drake Daniel is officially allowed to travel by plane. What’s more, Daniel even has special travel clothing including little red shoes. We think you can easily take such a duck to a casino if you find a tuxedo for it, of course. More about weird emotional support animals for gambling read below.

When it comes to monkeys, it’s hard to find anyone cuter than marmosets. Because they are small, fluffy, and incredibly intelligent, they make ideal weird emotional support animals for gambling. For example, Jason Ellis regularly travels with his pet Gizmo, although he ran into some problems with it. Flying with companion animals requires a lot of special documents, and one day when Ellis was unable to prepare them, he was not allowed to fly out of Ohio. Airlines take monkeys on board seriously! However, you will never have such a problem gambling in one of the online casinos in the USA. Your lucky monkey can always be around. Read more about Animals Bringing You Good Luck and get yourself a new pet!

Appaloosa horse as one of the weird emotional support animals

One woman from Florida has her Appaloosa horse as a support animal. For those who don’t know, this is a miniature horse. Indeed, this horse fits into the cabin of an airplane and behaves very calmly in flight. The most amazing thing about all this is that a horse named Confetti is also a guide. Horse Confetti appeared in an elderly woman named Cheryl after her guide dog passed away. The horse was given to her, and since then she has always been by Cheryl’s side, even if it meant one or two plane flights.

It’s hard to tell what other passengers think when they see a miniature horse coming aboard with them. But given how long and boring airplane flights can be, most people are probably happy to shift their focus. Though one cannot help but wonder what will happen when the horse needs to go to the bathroom in the middle of a flight. Can you still train a miniature horse to the toilet? And besides, does Confetti have to choose between chicken and fish for lunch? Well, she probably doesn’t if you have one at home while gambling in the Bovada Casino. Reduce the level of your stress by having an extremely cute horse around!

Arizona resident David Keller enrolled the swarm as an emotional support animal. He attached a random photo with bees to the application. One day a man saw a dog dragging its owner behind it in the parking lot. Keller decided that the dog was either poorly trained or not experienced enough for the job. Thus, he decided to test how easy it is to register an animal for psychological support. On a special site, he uploaded a random picture from the Internet, on which a swarm of bees was captured.

David, as he admits, does not believe that bees can fulfill this role. By his act, he only wanted to show that the service allows registering any animal as therapeutic. Our list of emotional support animals for gambling is finished. However, if your pet is not on the list, but it helps you manage your stress while playing in the Bovada Casino, we are happy to hear about it. And if you are now considering buying a new friend read about Animals Predicting Bets to choose the right one for gambling. You will never regret getting a pet which will not only help you manage your stress but also brings you luck and winnings!