Why Are There Still Odds On Donald Trump Winning In 2024?

News >Why Are There Still Odds On Donald Trump Winning In 2024? 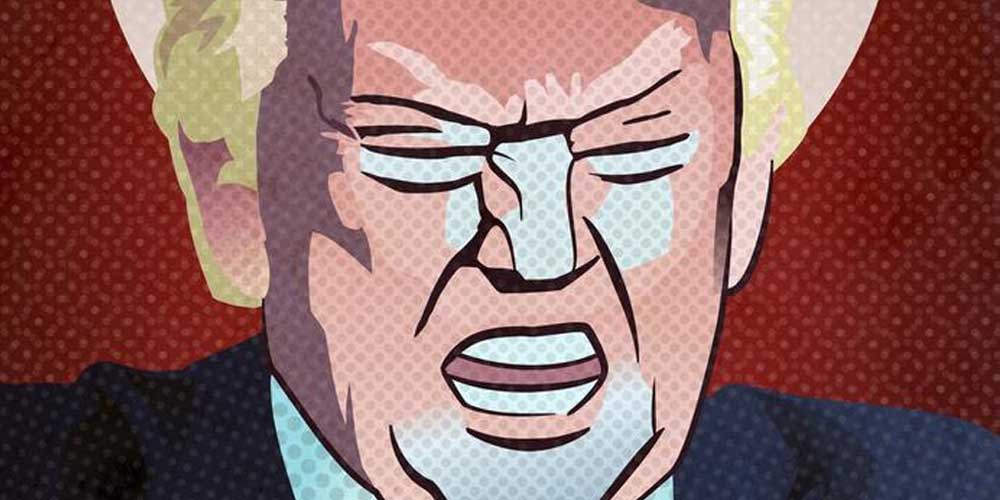 Donald Trump left the White House, got on board Air Force One for the final time, and few away to Florida. Regardless of your political leanings, it was a finale. Or was it? Some of the online sportsbook sites in the US aren’t so sure. They think Trump might yet return after four years in the political wilderness to run again. Hence sites like Bovada will still give you 6/1 odds on Donald Trump winning in 2024. So, is this really the end of an era? Or just an intermission?

“I wish the new administration great luck and great success.” Said Donald Trump. At a mic on the tarmac of Joint Base Andrews, this appeared a little disingenuous. He’s the first outgoing President not to attend his successor’s inauguration since 1869. “They have the foundation to do something really spectacular.” He continued. Which is perhaps as close as we’ll ever get to hear him admit he lost. Then he ensured you’ll still get odds on Donald Trump winning in 2024.

“It’s been a great honour and privilege to be your President.” He assured the small crowd waving him off at Andrews. “I will always fight for you.” He warned. “I will be watching. I will be listening.” Which was doubtless sincere but made him sound more a stalker of US politics than one of its heroes. However, it was his final farewell that guaranteed online betting sites in the US like Bovada will keep offering odds on Donald Trump winning in 2024. He’ll be back?

“Goodbye,” he said. “We love you.” Which is probably where he ought to have stopped. It was a fine sentiment to end on. However, this is Donald Trump, so he continued, without apparent irony, “We will be back in some form. Have a good life. We will see you soon.” Which will keep odds on Donald Trump winning in 2024 on the menu and keep Democrats nervous for four years. But, could he really return and run again? Should you actually bet on Donald Trump in 2024?

Odds On The Next US President

No. Taking advantage of US gambling laws to take up the odds on Donald Trump winning in 2024 is tantamount to insanity. Sure, the 74 million Americans who voted for him haven’t gone anywhere. However, he leaves office with the lowest-ever approval rating for an outgoing President. He still faces possible conviction in the senate and there numerous legal cases building against him. Trump has little chance of being eligible to run for high office again in four years.

Bet On US Politics Going Forward At Bovada

He will also lack the social media framework that was a hallmark of his rise to, and habitation of, power. Facebook, Youtube, and Twitter are unlikely to give him a platform again. He may have burned those bridges after inciting the violence in the capital. Trump will find the fringes of the internet don’t give him the voice he once had and would need again. So, the odds on Donald Trump winning in 2024 then are wholly unrealistic, frankly. A trap only for the true believers.

“We’ve had an amazing four years and we’ve accomplished a lot.”

The odds on Joe Biden, and perhaps more saliently the odds on Kamala Harris, are far shorter. Even most Democrats will bet on Kamala Harris being the 47th President of the United States now. The Republicans, as a party, however, won’t bet on Donald Trump winning in 2024. Trump flew away, they’re left with the mess. And it’s a big mess. So rather than bet on the Republicans to be insane and Trump to be back, stick to a decent bet on sports in the US, okay? Bovada offer great odds on the Super Bowl…….

We take a look at why some online bookies are offering odds on Donald Trump winning in 2024 despite that being a very remote possibility indeed.