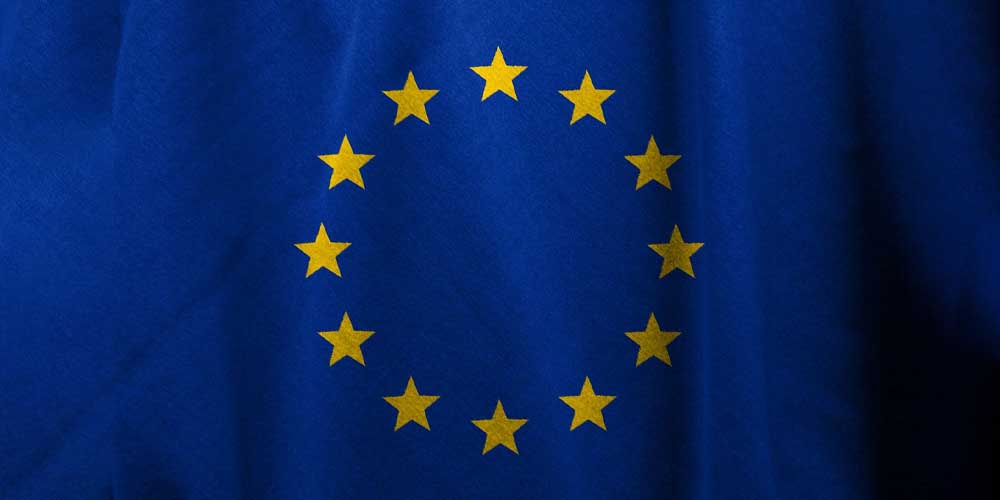 Joe Biden becoming President allows us to bet on US politics returning to a semblance of normality. The Trumpian saga is over. So, for a couple of years, until the mid-terms, you’ll have to find other political machinations to bet on. Fortunately, you can bet on European politics to take up the slack as numerous nations go to the polls this year. Online sportsbook sites in the UK like Bet365 offer up odds on these complex contests so let’s have a look at the opportunities.

Up to £100 in Bet Credits for new customers at bet365. Min deposit £5. Bet Credits available for use upon settlement of bets to value of qualifying deposit. Min odds, bet and payment method exclusions apply. Returns exclude Bet Credits stake. Time limits and T&Cs apply.
Visit HereBet365 Sportsbook review
The Portuguese get the ball rolling with a Presidential election. Not that it is much of an election. Marcelo Rebelo de Sousa, the incumbent centre-right President, will definitely win it. Indeed if you want to bet on European politics in Portugal the only bet is by how much. You can bet on de Sousa getting various sizes of majority. The bookies think around 65% is favorite. That’s about right. However, while you can bet on the Portuguese Presidential election, there are other options.

For a start, you can bet on the Dutch elections. You shouldn’t bet on the winner, of course. That’s too easy. The VVD will easily win, indeed they may even increase their margin of dominance. However, those looking for a good bet on European politics may wish to bet on which left wing party will put up the most fight. You can bet on the Labour Party managing it. Online betting sites in the UK like Bet365 will give you decent enough odds on it. But GroenLinks also has a chance.

Who Will Replace Mutti As German Chancellor?

Meanwhile, the Germans have to find someone to replace Angela Merkel. This won’t be easy. She leaves some sizeable (if comfortable) shoes to fill. At the moment, a bet on Markus Soder is getting a 6/4 nod from the bookies, but Armin Laschet is right on his shoulder. Whomever wins will face an interesting challenge going forward. It’s one thing to follow in the footsteps of Mutti, steering Germany in the new Europe? That’s something else. Still, a bet on German politics is always a fun bet on European politics, if only because they dominate it so much. Like the French.

Odds On The French Election

The French will hold some legislative elections this year. Macron will see just how badly his performance has eaten into his support. The French are not the most forgiving electorate on the planet. Indeed some might say the only safe bet on French politics is that it will involve rioting. The odds on En Marche give them every chance of staying ahead so if you do take advantage of UK gambling laws to bet on European politics, do back them. They get but 4/11 to get most seats.

Bet On European Politics At Bet365

Of course, if you turn your attention to the odds on the Norwegian elections, things are even more complex. The bookies are offering 1/20 on the coalition winning, so it’s perhaps the 4/7 on the Conservatives that might tempt. It’s certainly more tempting than the 3/5 on the Greens or KrF. Unlike the Norwegians the Bulgarians are yet to find their coalition, however, it does seem likely one will emerge. Not that odds on the Bulgarian election are the most tempting bet on European Politics right now.

Odds On Next German Chancellor

Naturally, for those more used to placing a bet on sports in the UK the elections nearer home will be easier to understand. The Scots and Welsh will go to the polls. The Scots will once again talk up a possible bid for independence. People in Wales will watch that with interest. It might be something they later on consider themselves. So then, there’s plenty of interesting and profitable opportunities for a bet on European politics. America might be calming down, but Europe is heating up.

We take a look at why a bet on European Politics could be every bit as interesting as the wagers you made on politics across the Atlantic.