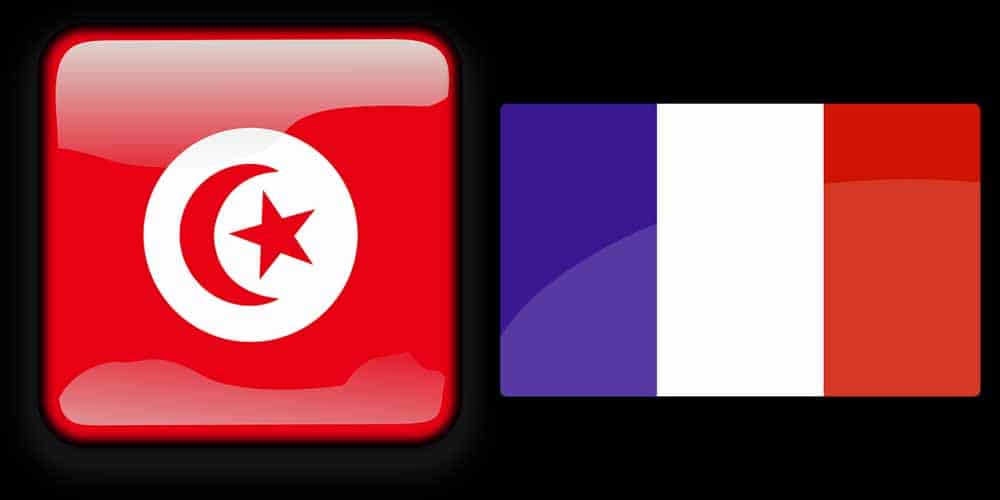 Tunisia will meet France in one of the last matches of the group stage. The game between teams from Group D is scheduled for November 30, so this is the right time to go through Tunisia v France tips and odds. To follow other matches, check out an ultimate World Cup betting guide for Qatar 2022.

The French National Team is starting the tournament as the reigning World Cup champions and is keen on making it to the top again. All of their footballers are solid first-squad players and belong to one of the best clubs in Europe, like Lloris, Varane, Upamecano, Hernandez, Giroud, Griezmann, Mbappe, etc. The game against Tunisia will be last in their group and should not be a challenge for the French squad. Especially if they play well against Australia and Denmark, who performed extremely well during the Euro 2020.

On the other hand, the Tunisian team quite frequently reaches the group stage of the World Cup but is generally considered to be an outsider no matter what opponents they have in the group. This year is no exception as Australia, Denmark, and France are nominally and objectively stronger. Most players of the Tunisian squad play in African championships with several exceptions. Three players belong to the Ligue 1 teams. Also, there are a couple from the Danish Superligaen and one from Birmingham City, though being on loan from none other than Manchester United.

The French are definite favorites to win the game and dominate the entire group. The game against Denmark is crucial to how they play with Tunisia. Losing or drawing with Denmark might jeopardize the entire campaign and the French will have to use most of its power to make sure that they beat Tunisia, who are, so to say, just happy to be present at the World Cup this year.

Following the facts mentioned above, most online sportsbooks in France give promising odds for France to win and score in the upcoming match. It will be played at Education City Stadium on November 30.