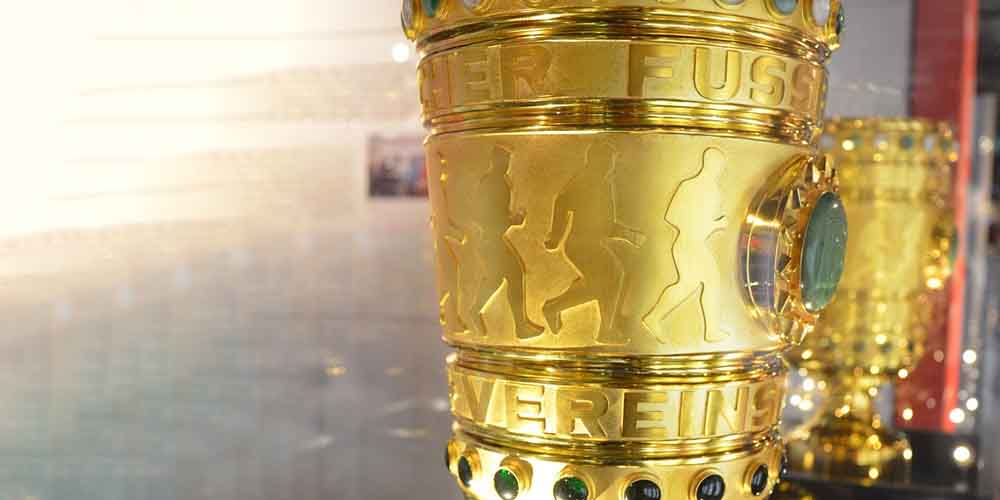 2021/22 German Football Cup continues with the eight matches of the round of 16 next week, on the 18-19th of January. We can find some really exciting ties in this round like the Berlin derby between Hertha and Union Berlin. Or the match between the two Bundesliga teams, Hoffenheim and Freiburg. The 2021/22 DFB Pokal predictions expect a win from defending champions, Borussia Dortmund who will visit Bundesliga 2. leader St. Pauli.

Bayern Munich are already out from this season’s German cup after suffering a 5-0 defeat from Borussia Monchengladbach in the previous round. Now Gladbach will visit the home of second-league club Hannover as the favorites. There are four more teams from Bundesliga 2, with 1860 Munich representing the third division. But the biggest favorites to win the tournament are the defending champions, Borussia Dortmund. Marco Rose’s team will face St Pauli in the next round, who are also in great form this seasons. But the biggest match of the round is promised to be the Berlin derby between Hertha and Union Berlin.

Probably the most exciting tie in the round of 16 will be the clash between the two Berlin sides, Hertha and Union Berlin. Both teams play in the Bundesliga since Union joined the top league in 2019. They are the first club to do so from the former East Berlin.  Hertha are currently 13th in the Bundesliga, while Union are in 7th place, seven points ahead of the local rival. The rivalry between the two clubs goes back to the 1990s, even though they only played their first competitive match against each other in 2010. They will meet again in the Cup at the home of Hertha with online sportsbooks in Germany offering very similar odds for both teams’ victory.

A thrilling game is expected from the other two Bundesliga sides, Hoffenheim and Freiburg as well. The clubs stand behind each other at the table, in 3rd and 4th place surprising experts with their results. Hoffenheim were almost knocked out in the first round by third-tier Victoria Cologne but won confidently against Holstein Kiel in the next round. Freiburg could only win against Vfl Osnabruck in extra time in the previous round, so both teams need a better performance now. The 2021/22 DFB Pokal predictions favor the home team, Hoffenheim to win the game with the odds of 2.10. While the guests’ odds are 3.10 to get to the last eight. 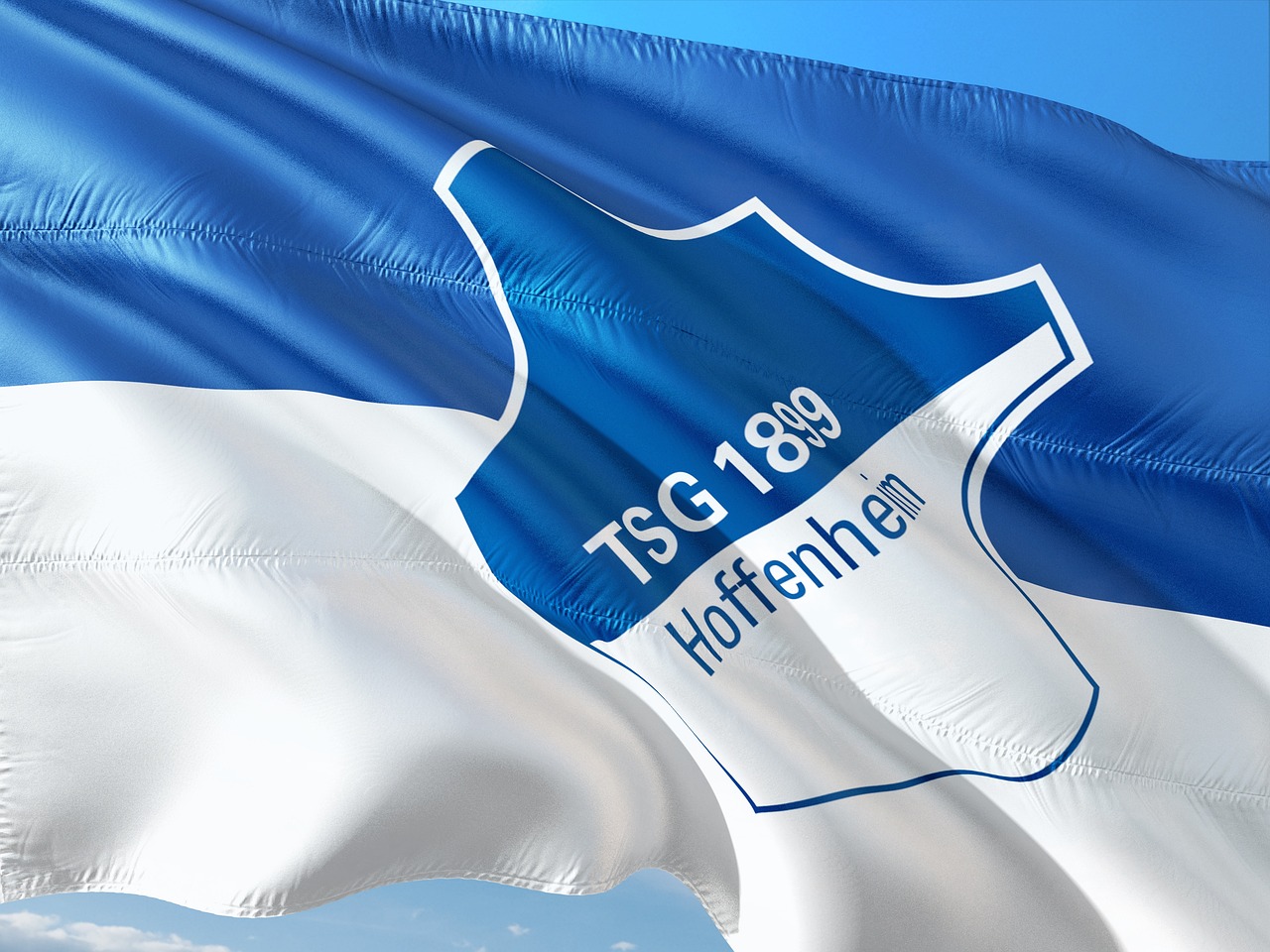 Dortmund, Leipzig, and Gladbach should go through

The defending champions, Borussia Dortmund will visit the home of Bundesliga 2 side St. Pauli. Marco Rose’s team is the main favorite to win the cup again but first they need to get through their opponents. They can’t underestimate the home team though after St Pauli are leading the second-tier at the moment. Still, online gambling sites in Germany highly favor them with the odds of 1.50 for their victory. RB Leipzig will also meet a team from the second league, Hanza Rostock who stand only in 14th place. But Leipzig are not in a good form either. Their manager, Jesse Marsch was sacked in December after the team’s poor performance. Not they must aim for a good result in the cup to cheer up the fans.

Borussia Monchengladbach also struggle in the Bundesliga this season and stand only in 12th place. But against Hannover they should get the win, especially after knocking out Bayern Munich with a 5-0 win in the previous round. A tight game is expected between Bochum and Mainz, who stand behind each other in the Bundesliga. Both teams needed extra time to win their matches in the last 32, bookmakers slightly favor Mainz now with the odds of 2.30. Cologne has much better chance of winning at home against second-tier Hamburg. While 1860 Munchen’s win against Karlsruhe has the odds of 2.80 on bet365. The lowest-ranked team still in the competition knocked out much stronger sides, Darmstadt and Schalke in the previous rounds. Now they might continue their great run against another Bundesliga 2 team.