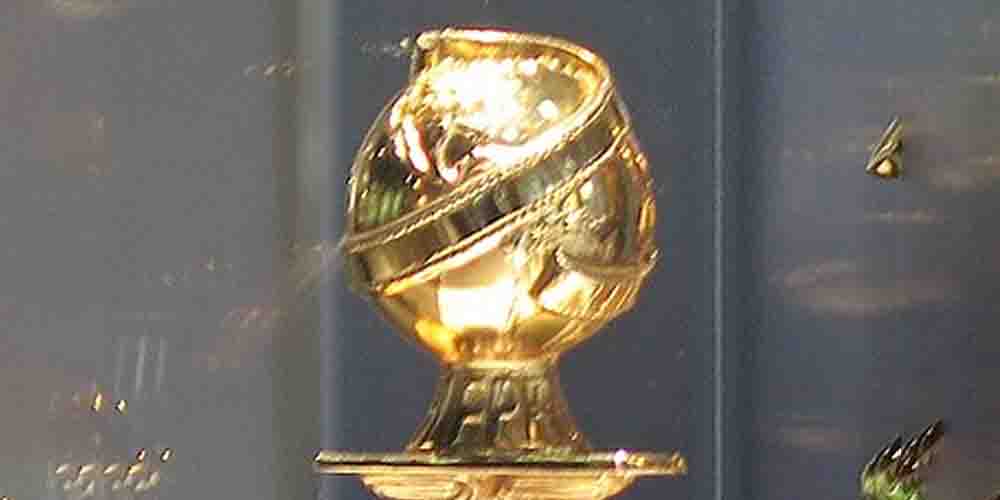 The 78th Golden Globe awards are now right on the corner: on February 28th we will discover all winners of the award show, thus preparing for the upcoming Oscar season as well. The nominees of the category range from Netflix productions through independent films, showing some great variety in last year’s cinematography. We discuss the 2021 Golden Globe’s best director odds, find our take on the diverse talents this year.

There is a new tendency in the movie industry in recent years. It seems to be, that Hollywood is slowly realising that talent and culture should be recognised outside of the US. While there are many great productions popping up in major film studios, independent and foreign productions give the awards a new touch. Ever since Parasite’s Academy Award victory, the world became more open to innovative themes and narratives. On that note, the 2021 Golden Globe best director odds favour Chinese directress, Chloé Zhao according to Intertops. Directors this year have shown us some dark and moving stories, reflecting on a variety of issues we face today. It seems to be, that dramas really came out on top this year, see our pieces on predictions on best TV drama series and best picture to know that is at stake at the Golden Globes.

Cholé Zhao is not a new name in the industry, however, critical attention has brought her more into the spotlight with her new film. Online sportsbook sites in the US all feature her film unique film, Nomadland. She has been working on Hollywood films in the background for a while. The 2015 film, Songs My Brothers Taught Me was her first film festival appearance. She recieved a nomination at the Independent Spirit Awards for the best new feature film. What makes her new indie drama so special?

Zhao is quickly becoming one of the most sought-after-directors in Hollywood since Nomadland is a frontrunner for both the Golden Globes and Oscars this year. Additionally, lead actress and co-producer Frances McDormand is also a top prediction in the best actress – motion picture drama category. Nomadland is a Searchlight production, notably, their productions such as  Slumdog Millionaire, 12 Years a Slave or Birdman all won the best picture awards at the Oscars so far. Nomadland is a neo-western road movie. Our protagonist embarks on a journey through the American West after losing everything in the great recession. Road movies certainly contain a powerful vibe which Nomadland perfectly captures. It makes no judgement of the main character’s modern-day nomad van life. The film portrays a unique story of the choice to be an outsider. Chloé Zhao really has produced a masterpiece according to critics, odds on  Intertops sportsbook are -357. Getting close to the award ceremony, the 2021 Golden Globe Best Director Odds are showing bigger and bigger differences.

With the second smallest odds, another praised film of 2020, Mank by David Fincher stands out. Beloved Gary Oldman as the lead is also a nominee in the best actor category. Fincher is known for his psychological thrillers- another thing that awards ceremonies love. However, Mank is a biographical comedy-drama, bringing an ode to old Hollywood. According to Rotten Tomatoes, the story of Citizen Kane can easily end up being an all-time favourite. Monk is well-celebrated on online gambling sites in the US, making another Netflix production classic worthy. Additionally, Amanda Seyfried also earned a nomination for her performance, leading the best supporting actress odds.

The three other nominees show a pretty low probability to win on  Intertops sportsbook. The 2021 Golden Globe Best Director Odds suggest +1200 for both Aaron Sorokin (Trial of the Chicago 7) and Regina King ( One Night in Miami). The former follows the story of a real-life legal drama, where the seven defendants were charged by the federal government with conspiracy in 1968. While the film exercises some poetic license, both audience and critical receptions were definitely positive. One Night in Miami, directed by Regina King is a historical fiction. Icons, such as Muhammad Ali, Malcolm X, Sam Cooke, and Jim Brown gathered discussing their roles in the Civil Rights Movement and cultural upheaval of the 60s (Source: IMDb). While only one director can take the award, we have yet to see how the 2021 Golden Globe Best Director Odds will reflect the upcoming Academy Awards predictions.