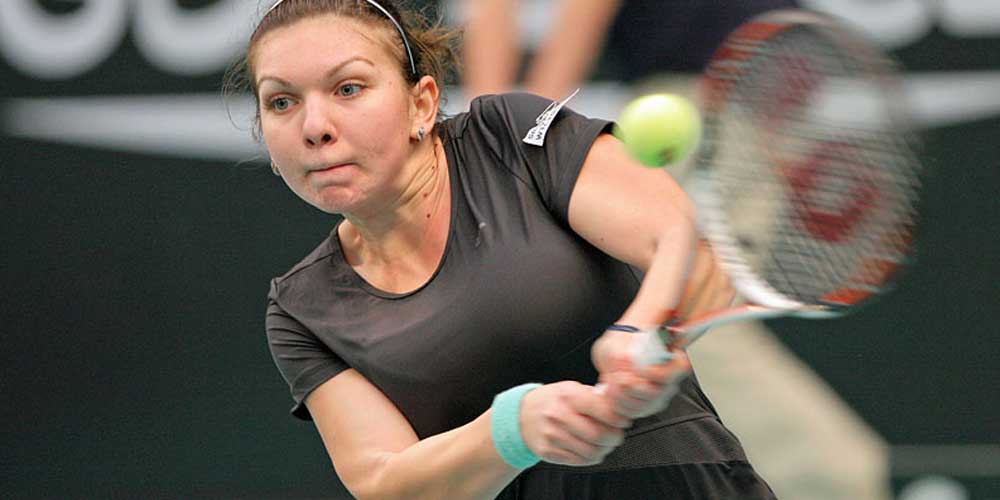 The next WTA 500 event is an indoor clay tournament held in Stuttgart this week, between the 19th and 25th of April. Seven top 10 players will compete in the open, including world No1 Ashleigh Barty. She is in the top favorites of the 2021 WTA Stuttgart winner odds just like Simona Halep and defending champion Petra Kvitova.

The Stuttgart Open or as recently known the Porsche Tennis Grand Prix is the oldest women’s indoor tournament in Europe. The first event was held in 1978 but it was played on hardcourts then. Since 2009 it’s played on clay courts offering a great opportunity for all players to practice before the French Open. Martina Navratilova won it the most times, on six occasions. Ahead of Tracy Austin and Martina Hingis who won here five times. Petra Kvitova is the defending champion but she won’t have an easy job to keep her title. Seven top 10 players will take part in the tournament including Ashleigh Barty and Simona Halep. Surely both of them aim to win the prize money and the special gift of the winner, a Porsche sports car.

World No1 Ashleigh Barty will make her tournament debut this year but she is already the top favorite to win the event. Online sportsbooks in Germany offer the odds of 4.34 for the Australian player’s victory. Barty won the Yarra Valley Classic in the beginning of the year and successfully defended her title in the Miami Open. The 2019 French Open winner performs well on clay and can go all the way in Stuttgart now.

Just like her main rival, Simona Halep who has the same odds in the 2021 WTA Stuttgart winner odds. The world No3 has won every clay tournament except this one. In the Porsche Grand Prix she got twice into the semi-finals, losing there both times. Now Halep can try again to get the win but it can be a difficult task for even her. Especially after suffering from a shoulder injury recently, forcing her to retire from the Miami Open. But the Romanian second seed is said to be healthy again. Which she can prove first against the winner of the Marketa Vondrousova vs Marie Bouzkova tie.

Can Kvitova defend her title?

The 2019 winner, Petra Kvitova is facing a very tough draw this time. As the Czech player will play against the 2021 Australian Open finalist Jennifer Brady in the first round. Online gambling sites in Germany favor her to win tonight with the odds of 1.35. Based on her previous results on clay and her recent win in Doha. Kvitova’s path won’t get easier after either as she can face Miami semi-finalist Maria Sakkari or local favorite Andrea Petkovic in the next round. But the world No10 has the experience and skills to get the final victory again.

Her compatriot, Karolina Pliskova has also won in Stuttgart before, in 2018. But the world No9 player hasn’t found her best form since last summer. With the exception of the Italian Open where she reached the final. This year she couldn’t reach further than the third round suffering defeats from much lower-ranked players. Now Pliskova might get a better result here with the odds of 11.00 to win the event. We also have to mention Maria Sakkari in the favorites who has the odds of 9.00 to get her second WTA title on 22Bet. The Greek player is in great form after defeating Naomi Osaka in the quarter-finals of the Miami Open. She also reached the semi-final in Abu Dhabi and the quarter-final in Doha. Sakkari might cause further surprises on her favorite surface now.