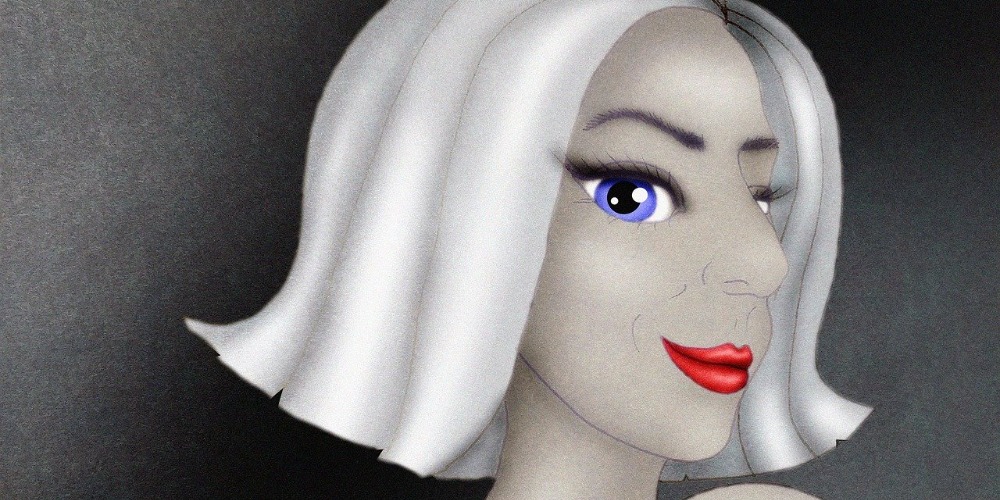 The 75th British Academy Film Award will take place on the 13th of March at the Royal Albert Hall in London. The nominees in all categories have been announced last week including the Best Actor and Best Actress ones. The 2022 BAFTA Best actor/actress odds highlight two favorites in both categories, let’s see who they are.

The most prestigious film award in Great Britain, the so-called BAFTA will honor the best British and International films of 2021. Denis Villeneuve’s epic sci-fi, Dune received the most nominations with 11. But the Netflix drama, The Power of the Dog and Kenneth Branagh’s comedy-drama, Belfast have also received 8 and 6 nominations. The main actor from the Netflix film, Benedict Cumberbatch is in the top favorites to win the Best Actor category. He can follow the steps of Anthony Hopkins who won the award last year. In the Best Actress category, Lady Gaga can win the award for her role in House of Gucci. But the young English actress, Emilia Jones is another potential candidate for the win.

Benedict Cumberbatch has been nominated for BAFTA’s Best Actor award once before. In 2014 for playing Alan Turing in the American drama, The Imitation Game. He didn’t win the award then but he is the favorite to win it now according to online sportsbooks in the UK. Cumberbatch plays Phil Burbank, a cold rancher in The Power of the Dog, who slowly starts to show feelings towards his brother’s stepson, Peter. The British actor gives a superb performance in the film which can earn him several awards this year. He has been nominated for the Academy Award as well, while his odds to win the BAFTA are 1.595.

His main rival, Will Smith gives one of his best performances as the father of the Williams sisters in King Richard. From the film, we can learn about the family’s background and the difficulties Venus and Serena were facing at the beginning of their careers. Helped by their father, who was their coach and mentor all along. Smith won the Golden Globe for his performance and is in the favorites for winning the BAFTA as well. His odds to do so are 2.20. We can also find Leonardo Dicaprio in the nominees. But his victory would be a huge surprise according to the 2022 BAFTA Best actor odds. The American actor plays an astronomy professor in a Netflix comedy about the end of the world, Don’t Look Up. It’s a funny movie but received mixed reviews from viewers and critics too.

Lady Gaga’s second main role, Patrizia Reggiani in the House of Gucci can bring her more awards after the success of the romantic drama, A Star is Born.  We can see Gaga in a more complex role here, as the wife of Maurizio Gucci, who became the sole owner of the company. Though Ridley Scott’s film didn’t receive too good critics, Gaga did for her performance. She has been nominated for the Critics’ Choice, Golden Globe, and Screen Actors Guild Awards besides the BAFTA. But her name was missing from the Academy Awards nominees. Online gambling sites in the UK still expect her to win in London with the odds of 1.725.

A young English actress, Emilia Jones is also mentioned in the favorites for her role in CODA. Jones plays Ruby Ross, the only hearing member of a deaf family in the coming-of-age comedy-drama. Netflix viewers can also know her from the fantasy series Locke & Key, which was her first main role in a television series. Now her odds to win the Best Actress award are 3.50. A much more experienced actress, Joanna Scanlan is also in the nominees of the category. The English actress plays Mary Hussain in the British drama, After Love. The film is about a widow who discovers her late husband’s secret family. Scanlan has been nominated for three BAFTA TV Awards before but this is her first film nomination. Her odds to win the award are 6.85 on 22Bet.