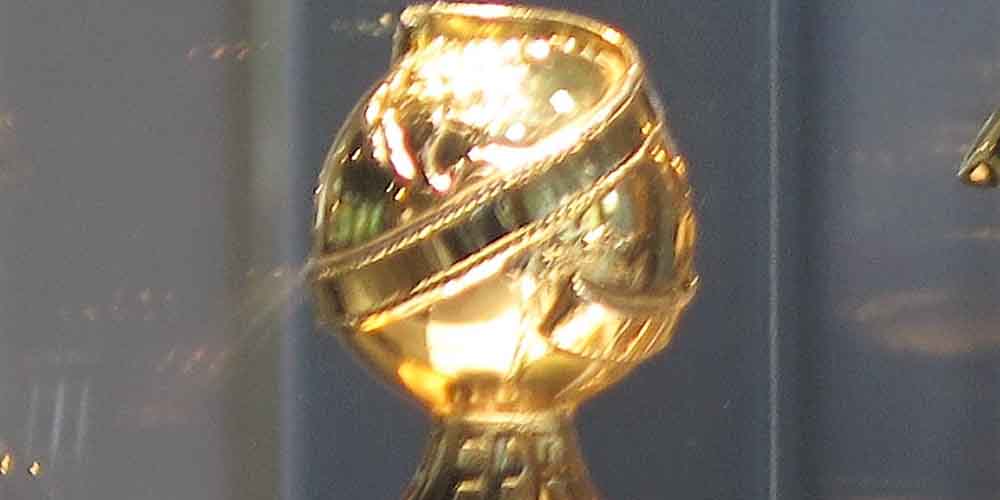 The 2022 Golden Globe is held on the 9th of January, but the nominees have been already announced this week. The 2022 Golden Globe Best series odds favor the fans’ favorites, Succession in the drama and Ted Lasso in the comedy categories. But Netflix’s popular production, Squid’s Game have a chance of winning as the first non-English production.

Following the controversies surrounding last year’s Golden Globe, the next ceremony in 2022 will still go ahead on the 9th of January. At the moment there is no television broadcaster in the evening. After NBC announced that it will join the boycott against the Hollywood Foreign Press Association. Along with several members of the film industry who all demand reforms from the HFPA. It is still unknown if viewers can follow the ceremony or not, but the nominees have been announced anyway by rapper Snoop Dogg. HBO’s series, Succession received the most nominations with five, followed by The Morning Show and Ted Lasso. But Netflix’s most successful series, Squid Game has also been nominated in three categories. Including the best drama category, where it is one of the top favorites.

HBO’s drama series, Succession has already won the Golden Globe in 2019. It is the biggest favorite of online sportsbooks in the US again. They offer the smallest odds, 1.33 for its second victory.  Fans and critics still love the story of the Roy family, and its first season, which earned the latest Golden Globe nomination. Succession actors Brian Cox, Jeremy Strong, Kieran Culkin, and Sarah Snook all nominees in the Best Actor/Supporting Actor categories. The series already won the Satellite Awards and it won n the top 10 TV Programs of the Year award by the American Film Institute.

Its biggest rival can be South Korean Squid Game, which was a huge hit on Netflix. The survival drama where contestants play with their lives for the top prize has attracted more than 142 million viewers all over the world. It has become the streaming channel’s most-watched series,  overtaking Bridgerton in the list. It is a big question if this dystopia can win the awards. And follow the sample of another South Korean success, the Oscar-winning Parasite. It has the odds of 3.20 in the 2022 Golden Globe Best series odds to win the award. And become the first non-English production to do so.

Ted Lasso is the huge favorite in the comedy category

The sports comedy series of Ted Lasso is about an American college football coach who is hired to coach an English soccer team. The series made its debut last year on Apple TV+ and has already received nominations in its first season. What’s more, it won the Emmy, the Writers Guild of America Awards, and the Critics’ Choice Television Awards in 2021. Now the second season can increase the number of awards for the makers and actors of the series. Like Jason Sudeikis who plays the main character and has already won the Golden Globe for his performance.

Now online gambling sites in the US expect the series to win as well and offer the odds of 1.30 for its victory. Steve Martin and John Hoffman’s creation,  a mystery-comedy series called Only Murders in the Building is another favorite in the category. Martin also plays in the series along with Martin Short and Selena Gomez. Who all received good reviews from the critics. The series debuted this year on Hulu with the most-watched comedy premiere on the channel. Now its odds to win the Golden Globe are 4.50 on 22Bet. While another hit from Hulu, The Great’s second season is also in the nominees. The anti-historical series about the Russian empress, Catherine The Great received nomination last year as well. Now it has the odds of 13.00 to win the award.