2022 Presidential Election Tips In Brazil – Everything You Need To Know 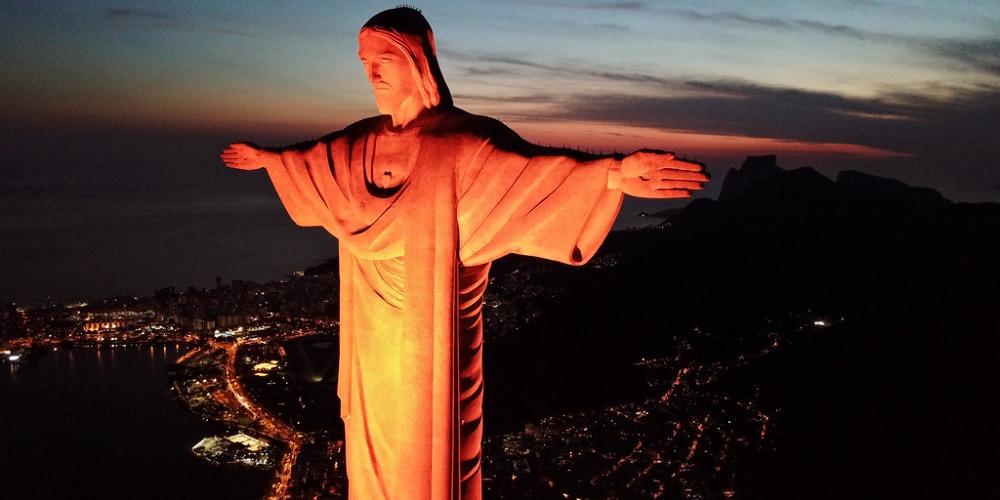 At the beginning of 2022, most countries are reaching closure for the campaign period. And with the closure, comes the voting and the result about which party is going to win the governmental party title, and the responsibilities that come with it. Online gambling sites in Brazil have already made the odds available. And we have everything you need to know about the candidates. If you are lost in the topic of political bets but are interested in this particular event, then check out our 2022 Brazilian Election Guide. Once you understand everything, come back here and check out the best 2022 presidential election tips in Brazil. Your political preference might differ from the opinion of the bookies. Because if you are Brazillian, you might be skeptic about this one.

Introducing The Three Possible Winners And Their Parties

Three parties have a chance to win the presidential election and the governmental seat. Those not mentioned in the topic are still participating, yet the odds for them to win are so small it doesn’t make any difference in the world of betting unless you want to lose money. The three possible parties are the current governing party, the Liberal Party. Represented by the current Brazilian president Jair Bolsonaro. The party was known as the “Republic Party” but it was renamed in 2017. The opposing parties are the Workers Party, represented by presidential candidate Luiz Inácio Lula da Silva. And Podemos, represented by presidential candidate Sergio Moro. This is a left-winged party, which is a part of the anti-austerity movement. But which party is having the best odds? Let’s review the best 2022 presidential election tips in Brazil.

The bookies have already drawn their conclusion and made the wagers for the elections. The party favored by these bookies is the Workers Party. With the Liberal Party and Podemos falling much behind the party of Luiz Inácio Lula da Silva.

Before we would present you with the 2022 presidential election tips in Brazil, first see the odds for yourself. In this chart, you can see the top three candidates and their parties, paired with the odds made by the bookies.

The Workers Party has already been enjoying increasing popularity among voters. Their campaign being successful and rewarding to the working class, they couldn’t have had a better run than this. Recently, however, their odds are further endorsed by the fact that Jair Bolsonaro has been hospitalized. According to The Guardian, the Brazilian president was taken to hospital with issues regarding his digestive system. He’s been tweeting that he has been released by the hospital. And that he is reaching full recovery soon.

While it doesn’t seem like a life-threatening case, this is surely affecting the Jair Bolsonaro odds at online sportsbook sites in Brazil. With his recurring health issues, and with competent competition actively campaigning, would the voters risk re-election in case his health is becoming worse? While this might be an overreaction as a single individual, it is surely a huge mass of lost votes.

Luiz Ináció of the Worker’s Party is the mentioned worthy contender for the governing seat. Lula da Silva, former president of Brazil, was jailed for four years with proven evidence of money laundering. Because, Sérgio Moro and Jair Bolsonaro were allied at the time, as they worked together to get him jailed. Nevertheless, this year, they are running as individual candidates, which is halving the number of their possible voters. Lula da Silva enjoys the full numbers of the Worker’s Party conservative supporters. According to the Reuters report, the Supreme Court threw out his 2011 corruption allegations, and this allowed Lula da Silva to run for the elections again. According to the best 2022 presidential election tips in Brazil, Luiz Inácio odds might be the good bet to make.

Why You Shouldn’t Bet On Podemos

His current job seems to be the most important for him, as he has proven himself to fight for the fairness of Brazilian Politics. While him running for the presidency might be another strike against the possibility of Lula da Silva repeating his scandals, in reality, it is just endorsing his chances. Therefore, if he ends up giving up on the role to endorse Jair Bolsonaro’s Liberal Party, then the Sergio Moro odds and the winning chances of these parties might rapidly change. And if they do, we will be sure to report it.

Concluding this article, it seems that Lula da Silva odds are the best when it comes to winning the presidential election. The only thing that could prevent his victory is Jair Bolsonaro and Sergio Moro allying into one political party. Because with how unlikely this coalition is right now, it seems that the safest bet is Lula da Silva of the Workers Party. If the liberal coalition happens, then the next voting might bring good news for liberal voters. However, for bettors, the safest bet is the conservative party. If you wish to place your bets, you can do them at Bet365 Sportsbook. Do you think the liberal coalition would happen this year? Will the Liberal party somehow win against the worker’s party? Bet on Brazilian politics and prove the bookies wrong.