2022 World Cup of Darts Predictions: Can Scotland Defend The Title? 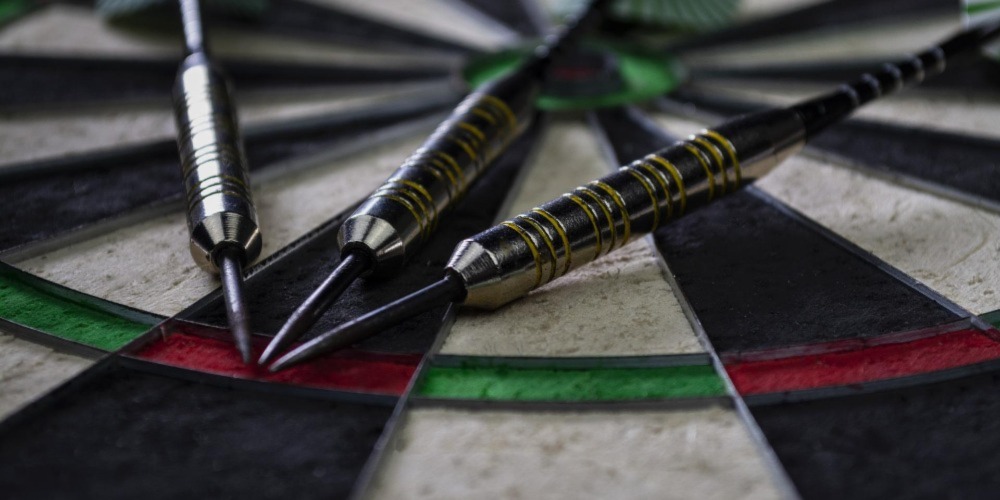 Following the play-off of the 2022 Premier League, fans of darts can already follow the next big event, the 2022 World Cup of Darts this weekend. The tournament where teams of the best nations compete with each other is held in Frankfurt, between 16-19 June. The Scottish team is the defending champion after beating Austria in last year’s final. The 2022 World Cup of Darts predictions mentions Wales and England as the main favorites this year. Let’s see their chances below.

32 teams will take part in this year’s World Cup pf Darts tournament, with the best 8 teams being seeded.  In the first round, the best of 9 legs in doubles will advance through. From the second round until the final, two best of 7 legs singles matches are played.

If the score is tied, a best of 9 legs in doubles will decide the winner. While in the final, three points are needed, which can mean extra singles matches after the doubles. The Scottish team with Peter Wright and John Henderson won the title last year after defeating the Austrian team in the final. But England and the Netherlands have been the most successful nations so far with 4-4 wins.

2022 World Cup of Darts Predictions Favor Wales Ahead of England

Many fans and experts believe that the Welsh team is the team to beat this year. Both Welsh players, Gerwyn Price and Johnny Clayton belong to the best players and stand in 2nd and 8th place in the Order of Merit. This season Price won two nights in the Premier League and the International Darts Open in Germany.

While Clayton has been in an even better form after winning four Premier League evenings and getting to the play-off. He didn’t play well there, but surely he will give a much better performance in the World Cup now. The pair of them won the title in 2020. Now online sportsbooks in Germany offer the smallest odds, 2.89 for their second victory.

One of their main rivals can be again the English team of Michael Smith and James Wade. They are in 4th and 5th place in the world rankings, with Smith finishing as a runner-up in the 2022 UK Open. He also won two events in the Players Championship. Besides winning the Dutch Darts Championship and the US Darts Masters two weeks ago.

Wade is in good form too after getting to the Premier League play-off. And to the semi-final of the European Darts Open in Leverkusen. They are the top seed in the tournament even though this is the first time they play together. The English team has the odds of 5.60 to win the trophy according to the 2022 World Cup of Darts predictions.

The Chances of the Dutch, Belgian and Scottish Teams

The Netherlands is the third seed in the cup, but they won’t have three-time world champion Michael van Gerwen on the team. MVG will undergo an arm operation to treat a long-going injury. In his absence, Danny Noppert will play along Dirk van Duijvenbode with both of them making their second appearance in the World Cup. Noppert is 11th in the Order of Merit thanks to his victory at the 2022 UK Open.

While he was also the runner-up in the Austrian Open and the Dutch Darts Championship. Duijvenbode’s best result this season has been winning a Players Championship event in April. The Netherlands won the trophy four times so far. Now they have the odds of 5.95 to win it again.

Their neighbor, Belgium is also mentioned in the favorites by online gambling sites in Germany with the odds of 11.00.  Dimitri Van den Bergh won the Nordic Darts Masters last weekend and is in 9th place in the Order of Merit. His teammate, Kim Huybrechts hasn’t competed too much this season but he is an experienced player. Just like Australian Simon Whitlock who will try to win the cup for the first time for his country along with Demon Heta.

Both of them reached semi-, and quarter-finals of major events. Now they have the odds of 9.90 of winning one on 22Bet. Similar odds are offered for the defending champions, Scotland. In the same line-up, Peter Wright and John Henderson will try to defend their title. With the world No1 and the reigning world champion Wright being a key to it.