Best Premier League Bets Reside With The Saints This Week 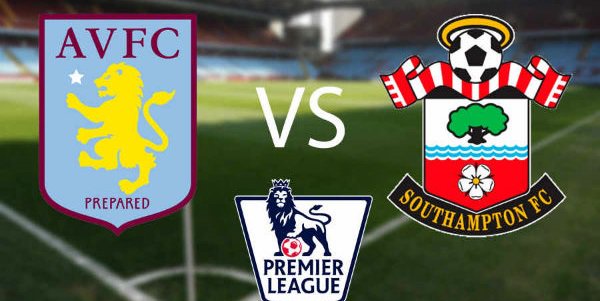 Looking back at this season’s Premier League scores one thing is abundantly clear, Aston Villa are a bit crap. Their ability to lose games now so ingrained that when they managed a draw against Man City back at the start of November you’d think they’d topped the Premier League table when quite the reverse is true.

With only one win to their name all season they sit on 5 points and no chance whatsoever of remaining in English football’s top flight whatever Remi Garde might wish, and Southampton are unlikely to lose Premier league games against this sort of opposition, especially after their last game making them one of the best Premier League bets this week.

Are The Saints One Of The Best Premier League Bets This Weekend?

Liverpool’s visit to the Saints was a humiliation disguised not as one of their regular Premier League fixtures but as a League Cup match, the newly invigorated Reds under Jurgen “The Normal One” Klopp battering six goals past Southampton including a hat-trick from Origi. Southampton will want to put that behind them with a convincing win in Premier League fixtures against a team like Villa in front of their home fans.

Naturally Bet365 take full advantage of UK gambling laws to provide the very best odds available on Premier League results with Southampton on a suitable 1/2 and Aston Villa out at a distant and deserved 13/2 making the saints one of the best Premier League bets, and easiest Premier League match betting tips this weekend by miles.

They might be worth backing against Villa to score lots of Premier League goals but that doesn’t mean we can’t enjoy watching them get thrashed by Liverpool in the cup, so here’s all the action from that game.