Bet on Dota Underlords: Will the Original Autobattler Recieve the Respect It Deserves? 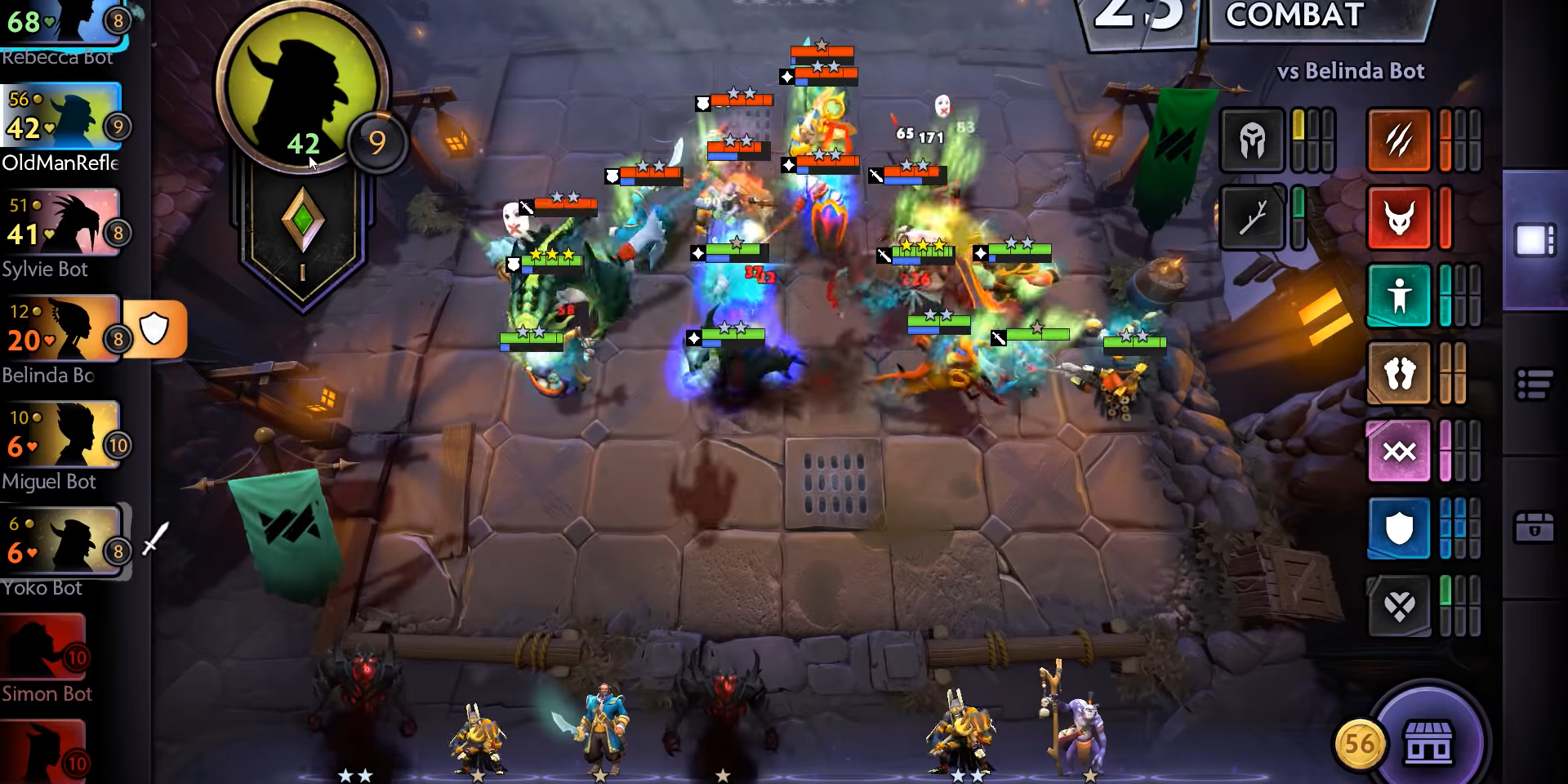 A lot of people don’t know that Dota2 has the highest prize pools. Experts forecast that Valve’s new promising development will also include outstanding championships in 2020. Don’t afraid to bet on Dota Underlords to earn money on the most exciting mind-game of the PC world.

What makes this autobattler extraordinary is that you can download and play the game on smartphones as well. That makes it even more interesting to bet on Dota Underlords. There is a separate eSport section for the mobile games, and we still don’t know what kind of classification will it have.

What is Dota Underlords exactly?

Dota 2 had a competition for developers to find out new ways of fun in the dimensions of Dota. That’s how Dota2 Auto Chess created. In reflection of its unexpected success, other companies with an interest in the MOBA industry have created their own versions of this outstanding genre. Instead of whining, Valve created a whole, separated game for his auto battler. That’s how Dota Underlords has born.

The hero draft and the item system is exactly the same as the Dota 2 Auto Chess’. However, the battlefield is a bit different and they added some extra juice to the game with the feature that you have to choose from two “Underlords” who will be your main character. Your chosen will endow you with special powers under the fights. Even more, your character is standing on the battlefield as an extra unit.

How to bet on Dota Underlords

It’s missed out from our latest review about 22bet that they are offering the most popular eSport wagers on the internet. There are plenty of other gamer-friendly gambling pages where you can bet on auto chess games. However, 22bet is the most trustworthy and has the highest multipliers. If you would like to bet on Dota Underlords, we have good news. We are expecting countless wagers on autobattlers next year.

If you would like to bet on auto chess games, you should also bet on HS Battlegrounds or you can also bet on TFT.

How can I learn more about the game?

The most important is to stay tuned and always check the latest guides. If you would like to master another fascinating game here is my overview: How to play Hearthstone Battlegrounds

Despite, Dota’s version was the first of its kind, the other autobattlers are more attractive to the big audience. Probably, the main reason is that Valve games require higher skill-cap than the rest. If you bet on Dota Underlords, you will see that there are no emerging new players at online sportsbooks in South Korea. Only the old ones with the broadest knowledge have the option to play this game competitively.

Therefore, the most famous guides and streamers will choose the most popular games instead of the “best ones”. Still, you can find famous gamers around the world who will share their knowledge. The best way to learn is to watch how the pros are playing, or if you would like to get involved in the basics, here is a video from Underlords Academy: