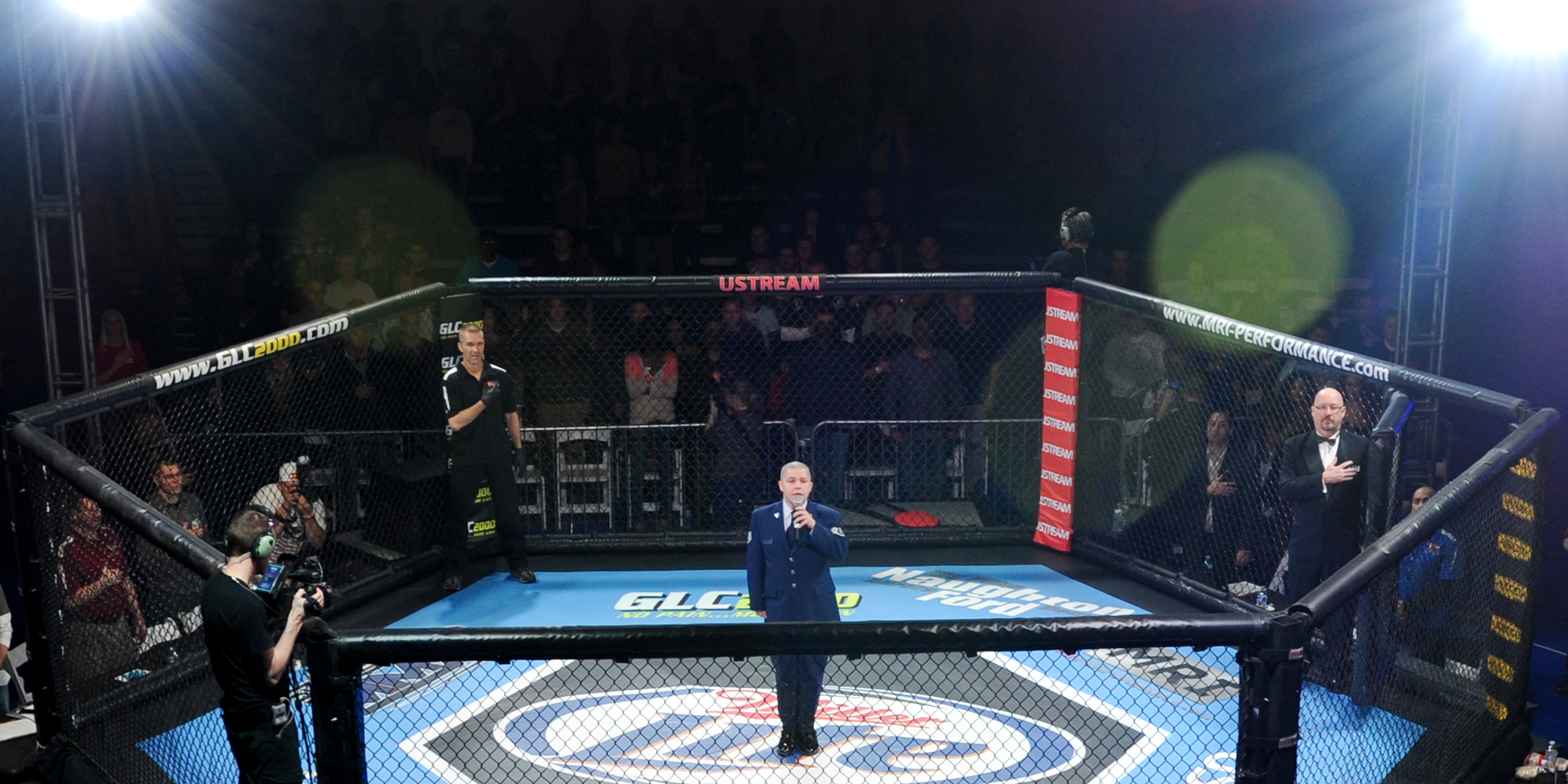 Ante-post betting is a great way to improve your income. The meaning of ante-post is that you bet on longterm events. Using online sportsbooks in the US you can find many options for ante-post betting. On 1xBET for example, you can bet on who is going to be the title holder at the end of the year in every UFC weight division.

Khabib Nurmagomedov Will be the UFC end of the year title holder?

According to bookies, Khabib Nurmagomedov has the greatest chances of being the titleholder at the end of the year in 2020, lightweight division. They are right about that Nurmagomedov has a lot of potential with his life-time winning-streak. However, according to the laws of big numbers after a while, he must lose a game and it’s very rare that someone wins over 30 matches without failing even once. One thing for sure if Khabib is losing his title against Ferguson it is likely that he won’t be able to retain it by the end of the year. 1xBET is offering the odds of 1.95 that Nurmagomedov is going to be UFC end of the year title holder in the lightweight division.

Which brings us to Tony Ferguson

The most anticipated match of this year until this point is the Ferguson v Nurmagomedov fight. We were writing about the chances of outcome in a previous article. The great thing about ante-post betting is that if you bet on Ferguson now, and he wins that fight against Nurmagomedov, then the chances of who is going to be the light-weight UFC end of the year title holder is going to change drastically. However, you will have the same odds of 3.74 if you bet now on 1xBET.

While Dana White said that it is possible to have a McGregor Nurmagomedov rematch this year, I highly doubt it. The corner of Nurmagomedov was saying that before that could happen McGregor has to fight more people to prove that he is worthy against Khabib. His comeback against Cerrone was convincing, however, Ferguson didn’t have a problem against the cowboy either. We have to say that McGregor is really going forward to being in his best shape. If Khabib defeats Tony and Mcgregor will be able to do the rematch with him this year, then he has the chance to be the UFC title holder at the end of this year. The odds of this to happen are 5.85.