Boris Johnson Special Bets 2021: PM to be on Reality?

News >Boris Johnson Special Bets 2021: PM to be on Reality? 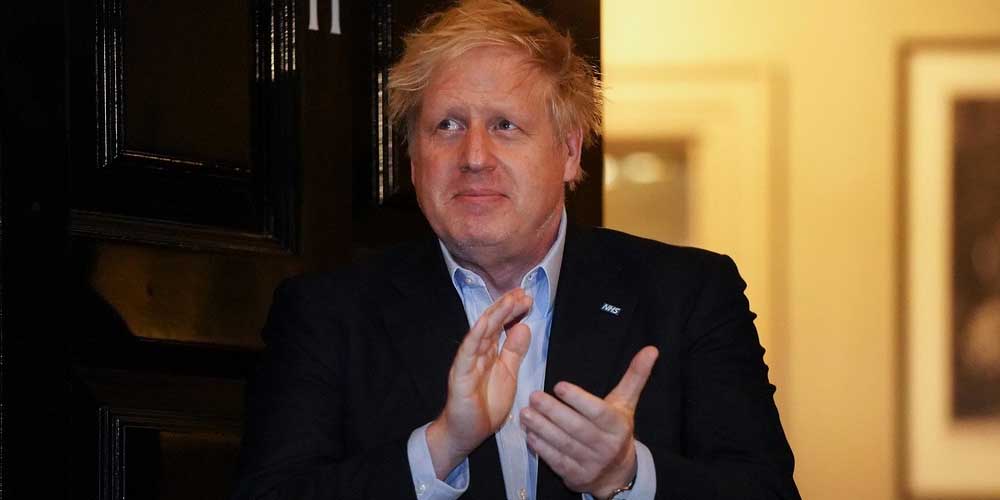 Everyone must be familiar with the show I’m a Celebrity… Get Me Out of Here! – there are many countries, who had their remake of the hit reality. The British TV series is on air since 2002 and so far it has had 14 seasons. The reality has already presented celebrities like Star Trek actor George Takei, former The Pussycat Dolls Singer, Ashley Roberts, and former Olympian Caitlyn Jenner. According to bookmakers, the next season can feature an even more exciting person: the United Kingdom’s Prime Minister himself. So, it looks like we have really special bets in 2021 for Boris Johnson.

In case you have never heard of it, the popular reality format is pretty easy. You take twelve well-known celebrities from your country, fly them out to Australia and make them live with each other in the wilderness. The members have to take different challenges, like eating trials and trying physical or mental tests. In return sometimes they win food, treats, or the safety not to be voted out. You can see, gamblers have a lot to bet on during the show: almost all of the online sportsbook sites in the UK have possibilities. And it seems like if you want to place Boris Johnson Special Bets in 2021, here is your chance.

Just like in 2020, this years’ season will also be filmed in Wales. Implicitly it is because it would be risky and irresponsible to fly everyone out to another continent. ITV already confirmed that Gwrych Castle will be the filming location again in 2021. Since they just finished airing the last season, there is not much more information about the next one. But there is much to be excited about according to online gambling sites in the UK. For example, Boris Johnson special bets rumors. Let us see what we know so far.

Bookies claim that there is a fair chance for the United Kingdom’s Prime Minister, Boris Johnson to be on the next show. Entertainment Daily states that the odds of Johnson appearing on the reality are slashing. The odds changed from 66/1 to 33/1, which is a remarkable increase. If you are already convinced, you can check out online gambling sites in the UK, like BetVictor, and take your chances. As a matter of curiosity: his father, Stanley Johnson also made an appearance on I’m a Celebrity in 2017. Just like they say: like father, like son!

Some other interesting names popped up beside the PM. Journalist Piers Morgan, snooker player Ronnie O’Sullivan, and former football player Roy Keane are also rumored to sign up for the reality. Keane’s odds are slashing too: from 50/1 it slipped to 20/1. These are also quite interesting speculations, but we can agree that in 2021 the Boris Johnson special bets are the most fun to make. Just like his debut on the show would be! Imagine him leaving the comfort of Downing Street 10 to go into the wilderness, where instead of a nice cottage pie he has to consume some disgusting eight-legged animals. If you do not want to go into details, just leave this thrilling picture behind and check out online sportsbooks in the UK, go for BetVictor! Announcing the cast of I’m a Celebrity has never been so exciting, is that right?