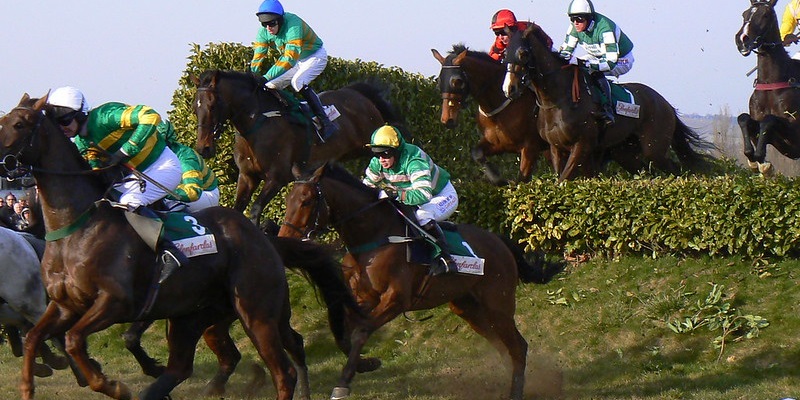 Ever since it began, the media has been focusing on the British- Irish rivalry in the Cheltenham Festival. Spectators who have been fans of the festival for a long time even claim that some of the races are designed for the Irish horses. However, last year there was no Irish trained champion at the festival. Despite the misfortune of the last year, Cheltenham Festival 2020 odds are leaning towards the Irish trained jockeys.

Since the festival is one of the largest, if not the largest horse racing event in the world, the professionals from online sportsbooks in the UK are doing their best to present odds on the 2020 Cheltenham race.

Cheltenham Festival is a four-day event with 28 races that takes place in Prestbury Park. There are three main championship titles awarded during the event. These are the Champion Hurdle, the Champion Chase, and Cheltenham Gold Cup.

Champion Hurdle is a two-mile race of the hurdlers that takes place on the first day of the festival. Since there are 28 races held during four days, the schedule is pretty packed. In order to get the best experience out of your stay, make sure to check the race orders and courts. This year’s favorites are Epatante (3.50), Benie Des Dieux (3.75) and Honeysuckle (4.50).

Epatante has proved herself after last year’s disappointing ninth place in the Championship Hurdle. Her trainer Henderson has described her as his best chance at the game. However, this year on Boxing Day, she has regained her trainer’s hope by earning him the ninth win in the race. Henderson said that “She’s much more mature now, mentally and she traveled like a dream there”. Based on the season’s results this five-year-old mare has a great edge on the Cheltenham Festival 2020 odds.

The second day at the festival is the Ladies’ Day or a Champion Chase day. On this day, the female racegoers wear their fanciest fashion gears and enter beauty pageants, etc. The second day’s featured event is the Champion Chase race where the more experienced chasers race two-miles. Allowing with the theme of the festival day, we can also call this race the Queen Mother race.

Defi Du Seuil is on top of the most likely to win list now, thanks to his major successes in this season. Barry Geraghty has even compared him to legendary Moscow flyer, saying that “he’s not the biggest or flashiest, but he’s up for it”. His trainer Philip Hopps has been really grateful to the seven-year-old who has won them six Grade Ones. With his continuous improvement, he has easily become the people’s favorite to win the Queen Mother’s race with betting odds at 2.75.

However, online gambling sites in the UK are doubtful about the new star. Last year’s champion Altior (3.00) is still keeping the perfect shape he has been in last year. Equaling the world record last year, he has gained the affection of millions of spectators of the Cheltenham festival. Even though he is not yet in the first place, the Cheltenham Festival 2020 odds are still in his side.

This event runs on the fourth day of the festival. Also, it is one of the world’s most anticipated events. The race is longer than three miles. You face two and a half furlongs with 22 fences. The participants will jump over all these throughout the tournament. It starts with a triumph hurdle and county hurdle, followed by Albert Barlett Novices’ race, leading up to the feature event of the day- Gold Cup race.

With some of the world’s best-trained horses racing with each other, it’s hard to predict the winner. However, you can get free Cheltenham festival tips and general horse racing betting tips from here. This year, Delta Work and Al Boum Photo have the highest odds of 5.00 at the Cheltenham Festival 2020 odds according to bet365 Sportsbook.