Don’t Bet On Joe Biden Winning In November This Election 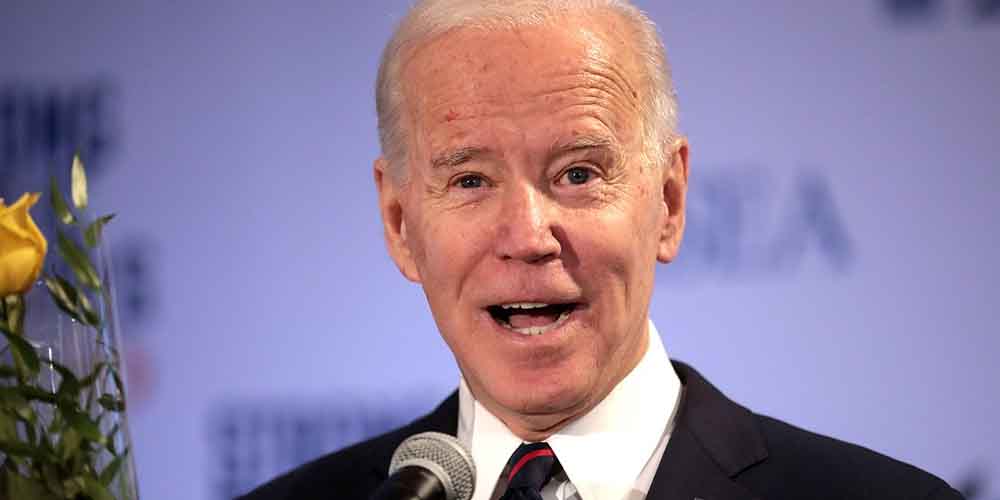 This was never going to be a simple election. The gulf between the political poles has rarely been so distant. A political bar brawl with no holds barred. Every aspect of it is as important as the votes themselves. Not least of which is the US postal service. Caught in a political hurricane it could make all the difference in 2020. The problem is that renders a bet on Joe Biden winning in November harder to make at online betting sites in the US like Bovada. After all, it’s the post office.

The odds on Joe Biden and the odds on Donald Trump are so close you can’t see between them easily. The bookies are hedging their bets somewhat this time around. This is partly because the polls are wholly untrustworthy, but mostly because this won’t be a normal election. Typically, the vast majority of votes in the US are cast in person. But not this year. This year many will use the post. That’s why that bet on Joe Biden winning in November is a bit shakey. So is the post office.

Desperately under-funded the post office has been in crisis for a while. Market forces and political whims have battered at it. It has languished in ignominy. However, with the onset of the health crisis and that rise in postal voting, it’s suddenly all-important. That’s bad news for the post office. A lot of people have bet on Joe Biden winning in November, and nearly as many have bet on Donald Trump. Do you want to bet on politics in the US then ignoring this battleground?

The political reality is that you can always bet on the Republicans to want a low turnout. Conversely, you can bet on the Democrats wanting a high turnout. It is this that often swings elections. Unfortunately, that means the post office is now the plaything of dark forces far more powerful than it ever imagined. The effects have already manifested themselves. Less sabotage than willful obstruction. So, that bet on Joe Biden winning in November is by no means safe.

In some states, ballots merely need be mailed before the election, in some, they must arrive before the election. Anyone in the US gambling laws of electoral politics will be sacrosanct this November is thus kidding themselves. There will be lawyers as far as the eye can see, and this could drag on for weeks. That’s why you really can’t bet on Joe Biden winning in November. We may still be awaiting a clear result at Christmas. This would only benefit the administration.

Bet on Joe Biden Winning In November At Bovada

There are already those who say Trump will attempt to invalidate or dismiss postal ballots which don’t support him. Given his public statements on the matter, it’s perfectly possible. He has hardly instilled much confidence. He hasn’t even said he’ll accept the election result should one actually emerge. The worry, of course, is that one won’t. This would mean not only that your bet on Joe Biden winning in November will be void, but perhaps the US as a nation will be too.

Normally that would sound melodramatic. But with riots on the streets, a plague killing thousands and at least two ongoing natural disasters, does it really? After all that has occurred this year, a small civil war wouldn’t surprise anyone. The new normal in full effect. With luck, the election will go smoothly and within a week we’ll know who won. But since elections never go smoothly I’d not bet on Joe Biden winning in November at online sportsbook sites in the US like Bovada. There are better wagers to make.

We take a look at why a bet on Joe Biden winning in November could be to display an unhealthy optimism in the electoral process in 2020.