Evolution of Slot Symbols: Let’s Go Back in Time

New slots are released almost daily, with new features that become more sophisticated and improved. It allows some of the gambling enthusiasts to spice up the gameplay. Although slot machines are becoming more advanced, they are still largely based on the same types of symbols, making it much easier for all beginners to work, especially when it comes to understanding slot machines in principle. However, it is important to understand that there are different types of slot machine “icons”. In this article, we will explain the evolution of slot symbols and the innovations that will shape the future of online gambling. After all, we are all interested in what happens when certain symbols spin on the reels, right? Now let’s find out more!

What are the oldest slot machine symbols?

When it comes to the oldest slot machine symbols, they very often include card symbols in 3 suits – diamonds, spades, and hearts. Mostly they are from 10 to ace: ten (10), jack (J), queen (Q), King (K), and Ace (A), but even nowadays, nine (9) can be present. Apart from these high-paying card symbols, you will very often see the lucky number seven on the reels. However, we’ll talk about that a little later. Additionally, there is a traditional symbol of luck – a horseshoe. It is one of the oldest and causes an irrational feeling of superstition, especially when it comes to playing our favorite slots.

And, of course, there is the Liberty Bell. If you are an experienced gambler, you probably know that the name of the first slot was Liberty Bell. This is why it became one of the evergreen symbols that often appear in slot machines. However, the evolution of slot symbols in online casinos in the USA didn’t stop there. Learn more about Slot Machine Symbols Today to find out some interesting facts about your favorite hobby.

Evolution of slot symbols: Fruit, number 7, and many more

Knowing that there are millions of different slots out there, what strikes us the most is that they all have more or less the same reel symbols appearing on all of them. For example, you will often find fruit machine symbols such as cherries, melons, oranges, lemons, and grapes that appear on 3-reel slot machines, no matter which slot name you choose to play. Some sources say the Industry Novelty Company, run by O.D. Jennings was the first to use fruit symbols. After a long ban in the early 1900s, slot machine makers returned with new symbols in the form of colorful fruits and chewing gum. It was a way to get around the gambling ban and still allow players to experience the thrill of playing slot machines.

Fun fact: at a time when slot machines were prohibited by law in the United States, to avoid these restrictions prohibiting gambling, some machines paid out chewing gum as a reward. One of the leading slot machine manufacturers, the Bell-Fruit Gum Company, has even added its logo as a symbol that appears on the reels. Since it looked like a strip of chewing gum, the logo gradually morphed into the Bar symbol of the slot machine. Who would have thought it was derived from the company’s logo? Another popular symbol, the lucky number 7, has found its place on the reels of slot machines. Unsurprisingly, this is a natural coincidence, as the number 7 is synonymous with pleasure and prosperity around the world. Not to mention, it has a special connotation when it comes to online gambling, mainly when playing online slots.

How many symbols are there on the reels now?

Now you should be wondering how many symbols exist on the reel of the slot machines in the Intertops Casino. With classic 3-reel slots, it’s easy. Indeed, it’s usually 20 symbols per reel, which means there are only 60 symbols (20x20x20). Therefore, there are over 8000 combinations to win the jackpot. However, with modern electronic games, things are a little more complicated. The reel composition no longer depends on your exact chances of winning. Instead, it’s all about a complex RNG hidden deep inside each machine. Slot symbol types.

The pictures depicted on the reels of video slots can be roughly divided into two main types: standard and special. Icons from the second group have advanced features or specific features. They can also bring additional payments, but not always. However, in any slot, there are more basic icons than special ones. Paid sequences are composed of them. The rules for forming combinations can be different: on certain lines, in any position on adjacent columns, on one or both sides of the screen, and so on.

Pictures are depicted on the reels as follows: 1) Single – It means that identical pictures do not follow each other in columns. 2) Stacks – Symbols of the same type appear in columns in vertical stripes. Accordingly, identical elements can even be all visible cells on the screen. In some devices, basic icons are of different heights. For example, the same gem can occupy an entire reel or appear in a version that fills one-fifth or one-third of the reel. Moreover, it is considered as a separate symbol, which distinguishes it from a stack of identical pictures. This variant is used in many Big Time Gaming slots. This is the evolution of slot symbols in the Intertops Casino. 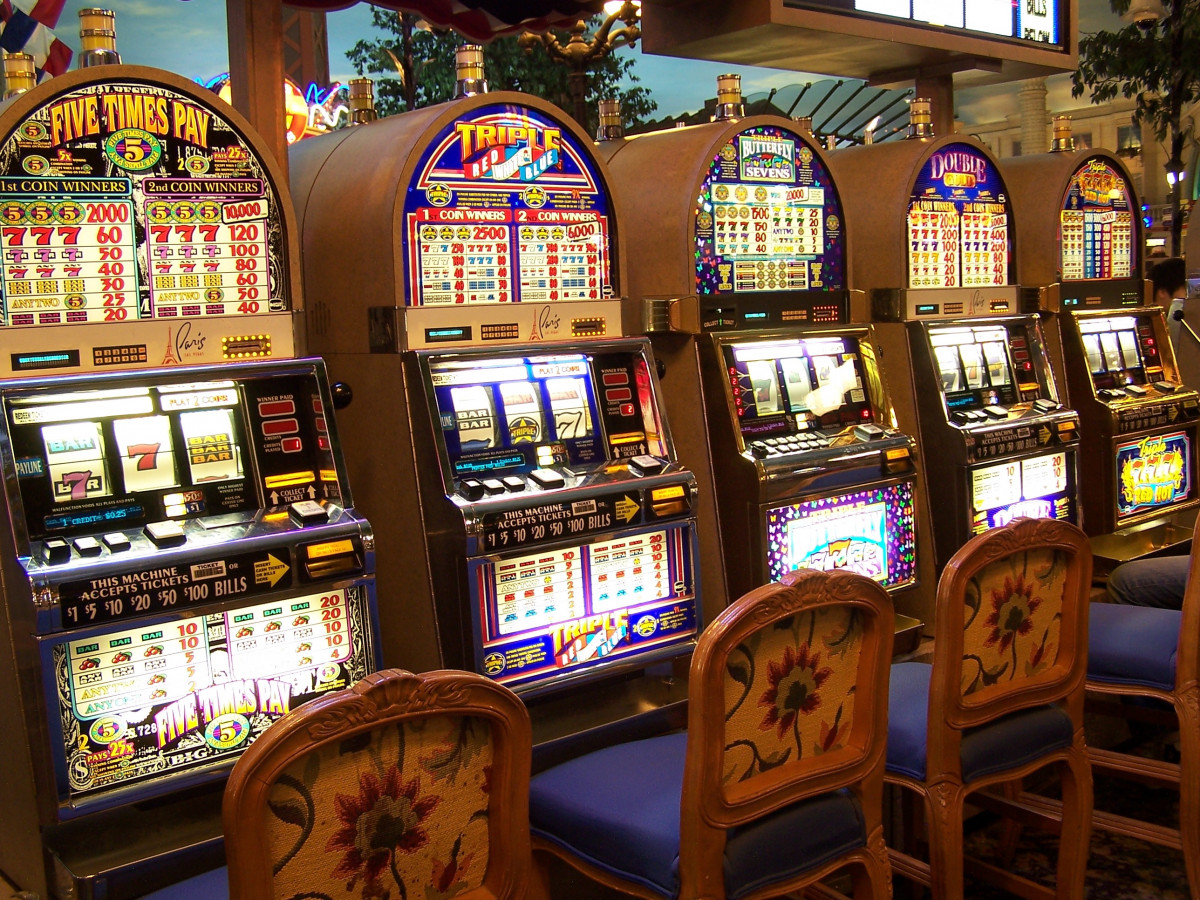 More about the main symbols

We all know that there is a huge ocean of slot symbols, but there are also different types of slot symbols with three main elements: standard symbols, wild symbols and scatters. This is the evolution of slot symbols in progress. It is important to know the difference between the two because receiving certain combinations of these slot symbols can trigger many different functions that will increase your payout every time it happens. The main characteristic of standard symbols is that they do not have any special function other than paying a certain amount of money when they appear in a row on an active payline.

In other words, if you manage to land at least three matching symbols on an active payline, you will receive a winning combination and receive the corresponding prize. If you’re wondering what special symbols usually appear on online (or land-based) slot machines, stay tuned as we are going to reveal some details. Wild symbols (Wild) are one of the most important, as they can replace any other symbol in the slot. The same as the Joker card. Thus, once you land them on the reels, they will act as a substitute for any other symbol except scatter and bonus symbols, since a wild card cannot act as a substitute for them. However, there are special types of wilds that include expanding wilds, sticky wilds, stacked wilds, “roaming” wilds, shifting wilds, and even carrying wilds. Learn more about Playing Slots With Multiplier Symbols in online gambling sites in the USA.

The Scatter symbol is unique in that its main function is to activate free spins or a bonus game every time you hit the required number of scatters on an active payline. Usually, a certain number of scatters must appear in one spin to unlock the interactive feature. Some slots will require at least 3 scatters to be dropped for these features, while others may only require 2. They will either initiate free spins rounds (usually 5 to 15) that can be very profitable for you. For example, if you hit 3 scatters at the same time, you will get 5 free spins. More than 4 of them initiate 10 free spins rounds, and 5 scatters will trigger 15 free spins. Since all slot machines work differently, you can find all the information about scatters by clicking on the paytable.

As for another benefit of the scatter symbol, they can also offer payouts on their own. Of course, not all scatter slots offer this feature, so be sure to check the paytable to avoid any disappointment. Sometimes scatter symbols trigger multiplier free spins. As the name suggests, bonus symbols are used to activate various bonus games. In a way, they are similar to scatter symbols because you often need to land at least three of them on the reels at the same time before they trigger the bonus round. This usually means that you will have to place them on consecutive reels. Of course, they should only occur on an active payline. Learn The Best Reasons to Play Slots in 2021 and visit the Intertops casino to check all the slot symbols.

History and Evolution of Slot Machines