Famous Poker Players Who Lost It All

News >Famous Poker Players Who Lost It All 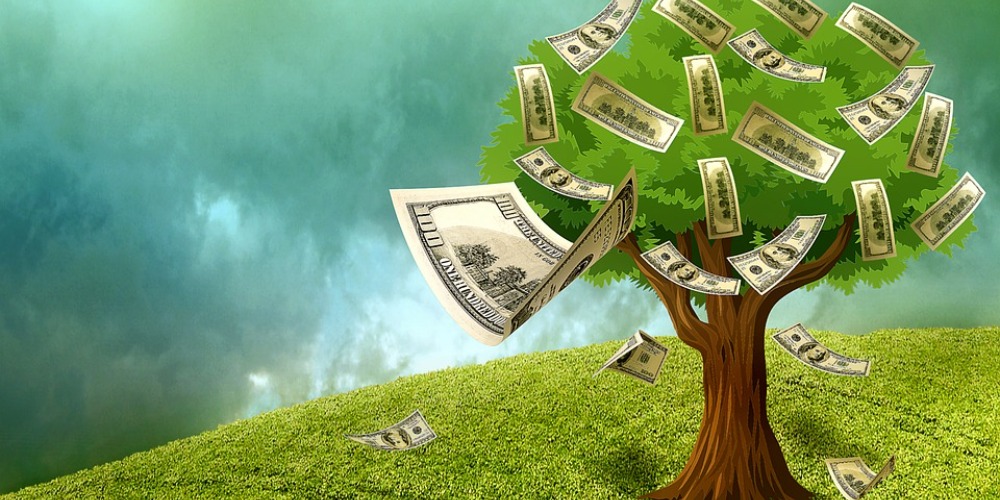 The life of professional gamblers is like a roller coaster. Today you are at the peak of fame: you take pictures next to millions of dollars that you won in a tournament, accept congratulations from your friends, journalists interview you. However, very little time passes, and you are already head over heels in debt. Not a trace of old friends is left, and beauties prefer to spend time with those who continue to be on the wave of success. There is an American expression: easy come, easy go! Indeed, it describes well the role of money in the lives of many poker pros. History is full of examples of players who won millions and ended up with nothing. We will talk about the most famous poker players who lost it all.

Stu Ungar and His Loss

Three-time WSOP Main Event winner and one of the most talented players in poker history, Stu Unger has made tens of millions of dollars in cards. There were times when other people refused to register for a tournament when they saw his name there. Especially if it was a gin-rummy card game. Indeed, Stu was so good that for many it made no sense to play. After all, the winner was known in advance.

Although Stu was a real genius in the cards, and money simply stuck to him, otherwise the situation was the opposite. Stu loved the excitement and constantly visited the racetrack, where he played high. Moreover, he almost always lost. Stu came to the golf course and, barely learning how to hold a golf club, challenged people who had trained for years. At the same time, he was betting six-figure sums. Poker friends, trying to give him any chance at golf, were giving him a head start. However, when it wasn’t about cards, Stu was hopeless.

Besides, the champion loved to live in grand style. He distributed generous tips to dealers, waiters, and valet workers. He treated friends to expensive drinks and paid restaurant bills. The money came so easily to him that he did not even think that it might end. However, this way of life was too expensive.

The situation only got worse when Unger became addicted to drugs. Over several years, from a respected player, WSOP champion, multimillionaire, Stu turned bankrupt, begging old acquaintances to lend him a couple of thousand to play. The majority refused because they knew that this money would immediately go to buy drugs. Well, online poker sites in the USA stand for responsible gaming all the time.

Famous Poker players, Who Lost It All: What’s Next?

In 1997, Stu managed to persuade his longtime friend Billy Baxter to pay him an admission ticket to the World Series of Poker Main Event. It was then that he won the Main Event for the third time. However, the million dollars that he received for the victory, Unger wasted on drugs and gambling in just a year. When Stu Unger was found dead in a cheap hotel room, a few bucks in his pocket were all that remained of the over $ 30 million he earned from playing cards. Hopefully, Famous Celebrity Poker Players do not end like this.

Mike Matusow – The Legend of the TV Show

There are hardly any who rank Mike Matusow as one of the strongest poker players. However, he managed to become one of the most famous. Mike was often invited to televised poker shows as he loved to talk and added to the spectacle of the games. No wonder they gave him the nickname “mouth”. Matusow has played so long and so often that he has won a decent number of poker trophies, including 4 WSOP bracelets and almost $ 10 million in prize money. He even made it to the final table of the WSOP Main Event once. However, he finished ninth there. Mike has played frequently in high-stakes cash games, including those that aired on High Stakes Poker and Poker After Dark. Nevertheless, given that he had to play there against top players, he rarely left the winner. He should have tried Intertops Poker instead.

Throughout his poker career, Mike has been left behind on several occasions. The desire for gambling, complete disregard for bankroll management, and constant tilt led to the fact that he lost all the money he won and then was forced to start grinding from scratch. Indeed, The years 2014-2017 were especially difficult for him. Matusov survived a serious bruise of the thoracic spine. Mike even had to sell his house to pay for treatment. Nevertheless, he recovered and immediately announced his intention to return to poker. In 2017, Mike Matusow began to grind online again, trying to break out of micro-stakes. It was probably not easy to play after the highest stakes games years earlier. However, Matusow managed to grow his bankroll to $ 110,000. Besides, after selling some of the shares, he returned to the WSOP the following year.

Famous Poker Players Who Lost It All: Eric Lindgren

15 years ago Eric Lindgren was one of the most famous poker pros. He was part of the Full Tilt Poker team of pros, had great tournament results, and was a frequent contributor to high-stakes TV cash games. He was also a close friend of poker stars such as Daniel Negreanu and Phil Ivey. Indeed, Eric was considered one of the most positive players in the poker community.

Daniel Negreanu wrote the following in his book Making Final Table: “He is a very generous person who is always ready to help.” Phil Hellmuth also spoke laudably about Lindgren, calling him a player whom it is impossible not to sympathize with.

However, after Black Friday, Eric’s reputation quickly went downhill. People didn’t like the way Full Tilt handled the frozen money situation. In addition, Eric was an obsessed gambler and regularly bet on sports. In a short time, he managed to lose all the $ 10 million that he earned in his poker career. And then he got into debt that he could not pay. In early 2012, a post appeared on the 2 + 2 poker forum discussing Lindgren’s refusal to pay off his $ 100,000 debt for participating in Fantasy Draft. The discussion with criticism and negativity towards Eric stretched for 99 pages. In this way, Lindgren went from being a good character to almost a villain.

At the End of the Story

While his persona was being discussed on the Internet, Eric himself was undergoing rehabilitation at a clinic for the treatment of gambling addiction. In an interview with Bluff Magazine, Eric commented on the 2 + 2 posts as follows: “I don’t deny that I owe some guys. Often gamblers are held hostage to a vicious circle when you are forced to count on repaying a debt to you, to then give it back to someone else. Because of Black Friday, it’s been a very bad time for everyone. Therefore, many could not settle with me. And I turned into a liar because I could not pay off my debts. Believe me, it depresses me a lot. “

Whether Eric recovered from his addiction or not is unknown. However, he still plays poker. The Hendon Mob website shows that in 2019 Lindgren entered at least seven tournaments, of which he even took first place in one. Maybe he should also try online poker sites in the USA. He will be safer there!

Famous Poker Players Who Lost It All: Gavin Griffin

When Gavin Griffin won a WSOP bracelet in 2004, he became the youngest poker player ever to do so. Indeed, he was then only 23 years old when later won the EPT Monte Carlo. Also, Gavin played there by dyeing his hair pink to draw attention to the problem of cancer. This player has more than $ 5 million in prize money.

Besides, he became the first holder of the Triple Crown, one of the most honorable poker achievements ever to winners of three bracelets: WSOP, EPT, and WPT. Despite all this, Gavin has barely been seen in the poker arena lately. In 2019, he played in several WSOP events but did not show impressive results. And in tournaments more expensive than $ 1.5 thousand, he does not appear at all. Even Top 6 Famous Female Poker Players wonder where he is.

As Griffin wrote in his article for Cardplayer magazine, 2011 was the worst in his life for him. All year he felt bad psychologically, made a lot of rash poker decisions, played not according to his bankroll. In this way, poker was not fun. And all this greatly affected his financial condition. He lost almost all the money he made in his poker career. However, Gavin promised himself to fix it. He began to pay more attention to the study of strategies and played at small limits in little-known casinos to avoid familiar faces. He was simply ashamed in front of his friends, with whom he had previously celebrated his successes. Indeed, he never got back to big poker. Nevertheless, judging by the posts on his Twitter, it seems that he established his personal life. Learn more about Most Famous Poker Players in Hollywood Movies before visiting the Intertops Poker.

You can discover more about Intertops Casino here