Bet on Jon Snow to become a White Walker and kill Bran Stark. Those, and other weird Game of thrones season 8 odds are waiting for you! 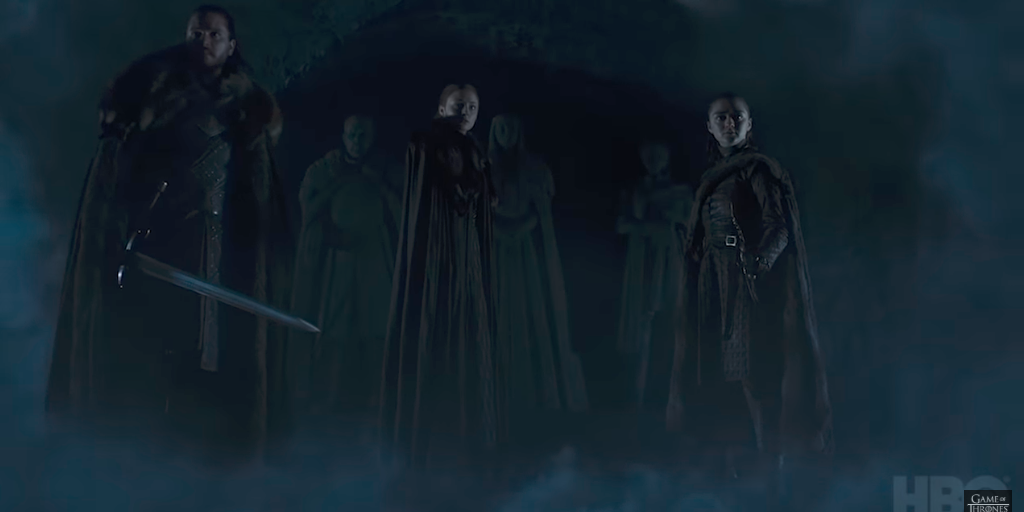 Back in the days, we’ve been trying to predict who will rule Westeros. Our Game of Thrones betting tips suggested to pick Sansa Stark to win the game. Game of Thrones season 8 odds are a hot topic once again. That is, because yesterday HBO announced the official air date for the new season’s premiere: it’s 14 April. For that occasion, we collected the weirdest and the best Game of Thrones betting predictions that could actually win you money – all odds to be found at 22BET Sportsbook.

Who will kill Cersei Lannister?

One of the most obvious ‘secrets’ of Game of Thrones Season 8 is that Cersei is going to die. However, the way of her death is still unknown (and of course it’s also possible that she survives. Her death seems inevitable currently… 22BET Sportsbook is not satisfied with just those markets. They made a full list around the way Cersei dies.

The best Game of Thrones season 8 odds about the death of Cersei Lannister include the location of her death. The most likely location is the Red Keep, as she’s already there and doesn’t plan to move. However, you might expect others to capture and take her elsewhere, as many characters would die to make it happen…

In addition, there are other Cersei death odds at 22BET Sportsbook. You can bet on Cersei to die in the first episode. You can bet on Jaime to strangle Cersei while she’s sitting on the Iron Throne. But you can find odds for Arya or Daenerys to kill Cersei in interesting ways as well. Pick your favourite and wish goodbye to the Lion Queen!

After the death of Cersei Lannister, you can also find Game of Thrones Season 8 odds on resurrecting and returning characters. Petyr Baelish, aka Littlefinger, was murdered by the Stark girls and Bran, the omnipotent. You can bet on his return – please note that another character wearing his face does not count! You can also bet on the resurrection of Arya’s first teacher, Syrio Forel. Tormund Giantsbane seems sure to come back, that’s what we can read from the Game of Thrones Season 8 odds.

Who becomes a White Walker in GoT Season 8?

Not only can you bet on dying GoT characters and resurrecting ones. You can also predict who will come back as a monster and a threat to mankind. My personal favourite for this role would be the beloved and seemingly immortal Jon Snow. The bookies favourite seems way too obvious: Hodor. Beric Dondarrion and Stannis Baratheon also make sense. They – spoiler alert – both died (did they? 😉 ) in the North and weren’t burnt afterwards.

Jon Snow was everything. Bastard, servant, Lord Commander, King in the North, dead, resurrected… He has been unstoppable and undestroyable so far. However, Game of Thrones Season 8 odds on Jon Snow to die are rather ambiguous by online sportsbook sites in the UK. Apart from his death, just like in Cersei’s case, you can also find special Jon Snow betting odds as well.

Jon Snow’s Targaryen blood could be proved in the first episode – by picturing him riding a dragon. He could also become the very first person to perish in the finishing season, but that might not be the best bet you could make. Another interesting bet instead is if you expect Jon Snow to kill Bran Stark – his almost-brother. The wildest gamblers can bet on Ed Sheeran to kill Jon Snow with a Lute…

Check out all Game of Thrones Season 8 odds at 22BET Sportsbook!