Greatest UCL Clubs Of All Time 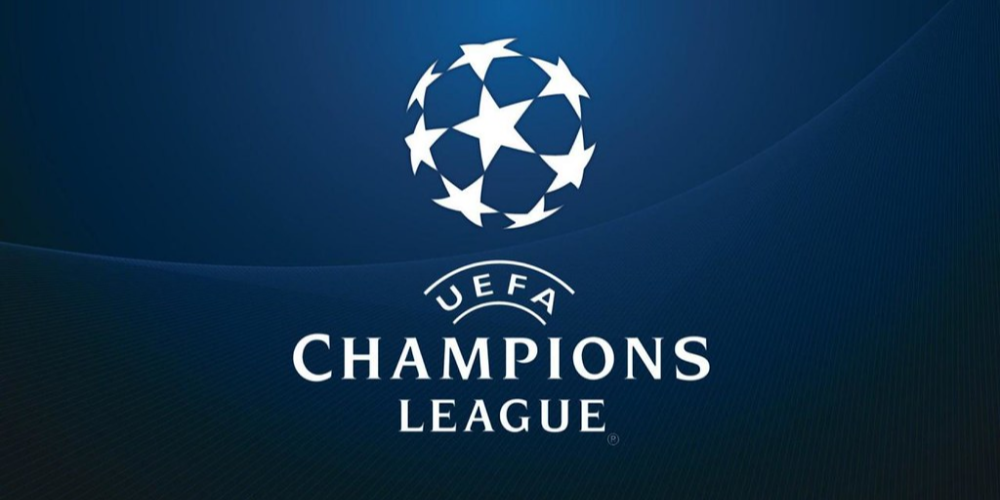 We all know that no one can come close to Real Madrid and their 13 Champions League titles, but what are the other most successful teams of this UEFA competition? Here is the top-5 list of the greatest UCL clubs of all time.

If you are done with the 2020 Champions League predictions, it’s time to look back at the greatest UCL clubs of all time. We have ranked the five most successful FCs with the most trophies in UEFA history. Although we all know the leader, it will be surprising to see several clubs on the list.

Before we start, you can find other odds on the upcoming Champions League here. Don’t forget to check our review about Bet365 Sportsbook too.

The greatest UCL clubs of all time: Ajax is #5

Ajax opens the top-5 of the most successful Champions League winners. The Dutch football club won 4 titles during its international performances, having left behind Manchester United and Inter Milan. However, the glory days of Ajax were all in the past. The club won three UCL trophies in a row in 1971-1973 and the last one – in 1995. It was also twice a runner-up, both times in the last century.

Ajax failed to repeat its success for more than 20 years, but things seemed to change in 2019. Last year, the new squad of the Dutch surprised everyone by knocking out first Real Madrid and then Juventus. Many wanted Ajax to win the Champions League, but unfortunately, it was stopped by Tottenham in the semifinal. However, such a successful performance gives us hope that the club will win its 5th UCL title soon.

Two monumental football clubs share a spot in the top of the best UCL title holders. Barcelona and Bayern Munich have won 5 trophies each, which allowed them to occupy the 4th place. To be honest, the German club should have been a bit higher on the list than Barca as it reached the final more often than Catalonians. Bayern was a runner-up 5 times, while Barcelona lost the final match three times. However, both clubs are equal by the number of the Champions League titles, so we will let them both be here.

The most recent winner opens the top-3 of the greatest UCL clubs of all time. Previously, Liverpool shared the 4th place with Barcelona and Bayern Munich, but the victory over Tottenham in June 2019 allowed it to become the third most successful football club of the Champions League. In general, the English club won 6 trophies, most of them – in the 20th century. It is also a three-times runner-up, which is undoubtedly a good result. Many football fans also agree that Liverpool should have won the 2018 UCL as it deserved the trophy more than Real. If only Ramos didn’t tackle Salah… But history knows no “if”, so Liverpool is known as a six-times Champions League winner. By the way, the club has good odds to win the 7th trophy this year as well as the English Premier League. Don’t miss the chance to benefit from it with Bet365 Sportsbook.

Yet A.C. Milan couldn’t boast with trophies in recent years, its past successes allowed the club to become the second most-frequent Champions League winner. Italians won the UCL title seven times, including 2003 and 2007. The club also reached the final four times, more than Barcelona or Liverpool did. It might sound amazing for new football fans, but oldfags knew that once Milan was one of the world’s strongest clubs. Besides the Champions League, it won 5 UEFA Super Cups, 5 Coppa Italia, and 18(!) Serie A trophies. We wish the glory days of Milan would come back again.

Real Madrid is an unattainable leader with 13 titles

We all knew what club would be the first. Real Madrid leads the list of the greatest UCL clubs of all time with 13(!) trophies. No wonder that many online gambling sites in Spain predict it will win again in 2020. The Royal club first became a champion five times in a row, from 1956 to 1960. The club won one more title in 1966 and then took a big break. In 1998, Real was back and continued its successful performance at the UCL. It won its next two titles in 2000 and 2002, took another break… and then he came. Cristiano Ronaldo joined the Royal club in 2009 and helped it to take the last 4 trophies, having increased their total number to thirteen. It’s almost twice more than the second place holder has. Great job, Real!