Growing Influence of the Gulf States in Sports

In recent years, countries like Dubai, Qatar or Saudi Arabia have appeared more and more in the sports calendar, hosting different world events. They are also investing lots of money into foreign clubs, the growing influence of the Gulf states in sports is unquestionable. 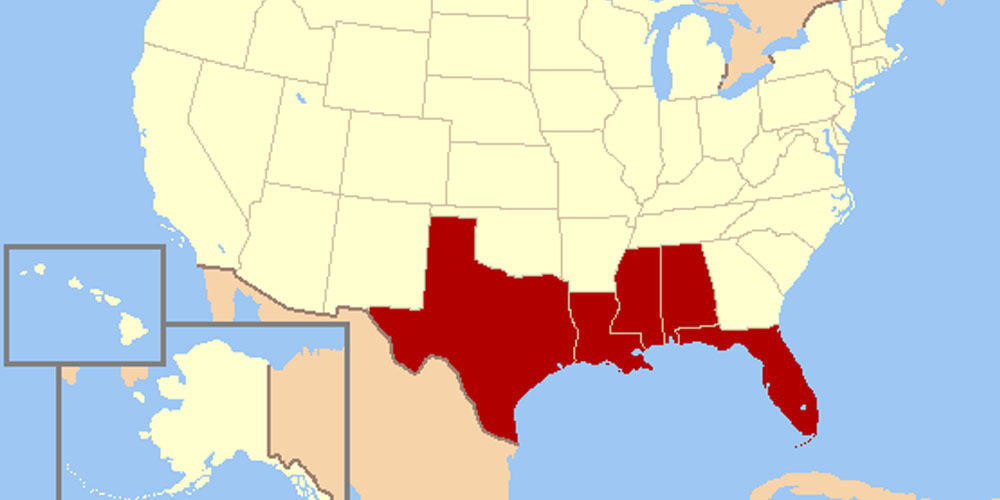 Gulf states – Image source: Derfel73; Wapcaplet; Angr / CC BY-SA via Wikimedia Commons
In recent years, countries like Dubai, Qatar or Saudi Arabia have appeared more and more in the sports calendar, hosting different world events. They are also investing lots of money into foreign clubs. The growing influence of the Gulf states in sports is unquestionable.

Football world cup in Qatar, Formula 1 races in Abu Dhabi and Bahrain, Dakar rally in Saudi Arabia, just a few sports events which are organized in the Gulf states. What seemed to be impossible a few years ago, these countries are opening up to the world. They are letting in foreign investors and fans. But they aren’t only hosting these events, also bringing lots of money to different sports and sponsoring local and foreign sports clubs as well.

The football world cup is the most widely viewed sports event in the world. The final of the last world cup in Russia was watched by 1.12 billion people. So to get the opportunity to organize it has enormous importance. It can also bring lots of money to the host country. Of course, at the same time, it is a big responsibility as well. To have every stadium been built in time, along with the necessary infrastructure and hospitality buildings. Qatar has won the vote for the 2022 World Cup in spite of worries about hot temperatures which would make it impossible to organize the tournament in the summer.

After the vote, there were allegations about Qatar buying the votes of FIFA members. Also concerns about the rights of workers and LGBT members. But it all seems to have gone away.  The world cup is going ahead on a special date, November and December. It is a triumph of Qatar and a great proof of the growing influence of the Gulf states in sports. You can already make bets for the winner of the world cup at Unibet, check the odds on their site. And read our predictions for the winner.

Formula 1 races in the Middle-east

The owners of Formula 1 couldn’t resist either the offers of small but very rich Arab countries, Bahrain and Abu Dhabi. We have to confess that the rinks in these countries are truly amazing, fulfilling every expectation. Hosting a race like Formula 1 is beneficial for the organizers as well. As they can show themselves to the whole world.  Like in the case of Bahrain, which wasn’t really known before. But after hosting the race, it was put on the map, and the interest for the country has boosted since.

So no wonder there are talks now to hold races in other Gulf states as well, firstly in Saudi Arabia. The country is already hosting a race in the Formula E tournament, though Formula 1 would be a different level. And they would need to improve on the state of human rights, gender equality, and media freedom. But money might convince everyone to be a bit flexible about these issues, and give the green light for the Saudi race. In 2020 there will definitely be races in Abu Dhabi and Bahrain though, you can check out betting odds at Unibet.

Hosting sports events as a way of PR

There have been many other sporting events held in the region from the Athletics World Championship in Doha to the boxing match of Anthony Joshua and Andy Ruiz Junior in Saudi Arabia. All costing lots of money to the hosts. But as all these famous top athletes and their fans come to the Gulf states, they are helping to improve the picture of these countries. Looks like Saudi Arabia have started this new kind of PR campaign with these sports events. Also to improve tourism and attract investment beyond oil.

All these ideas are coming from Crowne Prince Mohammed bin Salman, who tried to modernize the economy and reduce the influence of Islam in the country. He seems to be successful, as Saudi Arabia is hosting more and more important sporting events from the Dakar rally to the Spanish Cup. But everything has a huge price, as online sportsbook news in the UK reported. iI cost a $130 million deal to bring Barcelona and Real Madrid to the country for the next three years.

While Saudi Arabia is concentrating on organizing sports events, its neighbors are spending serious money on foreign football clubs. Just think about Paris Saint-Germain which was bought by Qatar Sports Investments in 2011. Since then the owners have spent more than €1 billion on players transfer including €222 million only for Neymar. Thanks to them the club has become a major force. Though they couldn’t produce any big result in the Champions League yet, they are above the other teams in France.

Qatar followed the earlier example of an Abu Dhabi group which bought Manchester City in 2008. It was the beginning of a new era at the club, with the signing of star players. And naming the club’s stadium after the Gulf state’s national airline, Etihad. Of course, they paid a huge sum for the sponsorship, according to online sportsbook news in the UK, £400 million for a 10-year deal. But since the ownership of Sheikh Mansour bin Zayed al-Nahyan, who is also a senior royal member of the United Arab Emirates, the club has been magnificent. They’ve won the Premier League four times in the last 10 years. Though this year they don’t have too much chance to win again, with the odds of 17.00 at Unibet, they are still a great team.