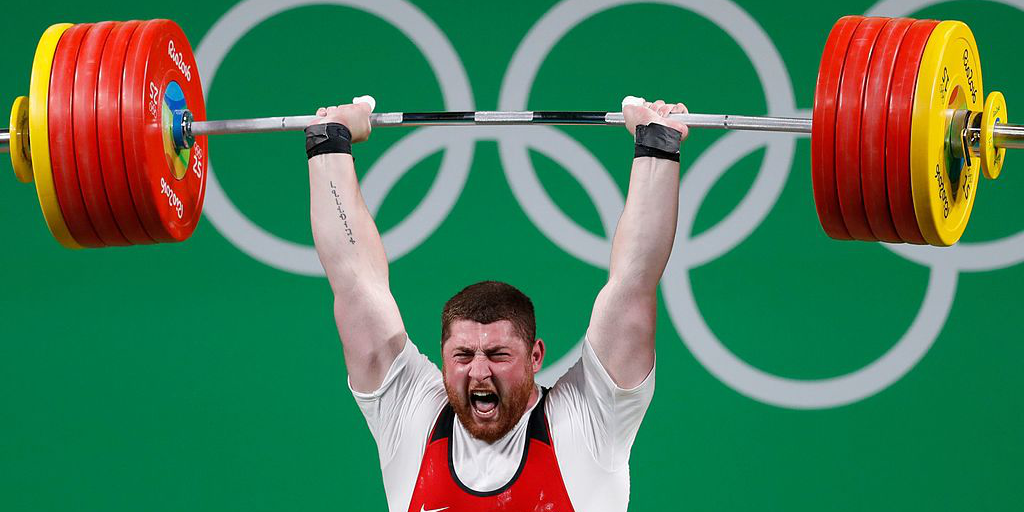 International Weightlifting Federation corruption revealed by german ARD’s investigative journalists, IWF cant account for 5,5 million USD. While the federation is financed by the International Olympic Committee (IOC), they said that they didn’t have an insight into IWF’s inside proceedings. From the confidential documents that are seized by ARD, it also turns out that most of the weightlifters achieving world titles were only tested for doping during the sports events. From ARD’s documentary, we can also know that bribes were accepted by members of Hungarian Anti-Doping Group (HUNADO) for falsifying test results.

While online sportsbooks in the UK are preparing to take bets from the Olympics, the heat around situations that relating doping is huge. After the suspension of Russia from the Olympics, here is the next scandal about the corruption of the International Weightlifting Federation.

The International Weightlifting Federation receives money from the IOC after the broadcasting rights of the Olympic games. Since 1992 the IWF was receiving 23 million USD. They were keeping the money on two Swiss bank account, which was not visible in the federation’s accounting until 2009. Tamas Ajan is the president of the IWF since 2000. According to ARD, only Ajan had authority over the bank accounts and the use of 5.5 million USD is untrackable.

Tamas Ajan didn’t answer to ARD’s questions about the International Weightlifting Federation corruption. While the spokesman of the IOC was saying that during the time when they were liquidating this money they didn’t have a chance to interfere with IWF’s home affairs, this leaves us with the question, why didn’t they report these malpractices to authorities?

During the years of Ajan, the IWF was coming up with a very profiting system to sanction doping. In case if a certain country’s athlete was doping, the local weightlifting federation was paying 500.000 USD in fines. If they were declining this sanction the IWF had the chance of banning them from international events. Weightlifting federations going under these sanctions had to pay in cash, which is odd. We know this fact due to a letter that Anatolij Pisarenko was leaking out. Pisarenko, former president of the Ukranian Weightlifting Federation was complaining in 2009 that they were paying inermous fines to Ajan.

According to the federation’s documents, they were discovering 18 cases of doping abuses in 2013 amongst Azerbaijanian lifters. While they were proceeding with the sanctions in 2014, there is nothing about the 500 thousand USD fine in latter records of documentation. In a cumulative document from 2017, there are no traces of it at all.

Preserving the cleanliness of lifting

There was a huge pressure on IWF to make a move in response to the Olympic doping-matters. Even weightlifting’s Olympic appearance was in question. To keep weightlifting at the Olympics they were coming up with some seemingly effective actions. They were changing the Olympics qualification system. While these actions were provoking some conflicts between Ajan and Kazakhstan, IOC was highly supporting them. Despite these actions, there are shady cases with doping-testing as follows.

ARD was interviewing Rattikan Gulnoi who was achieving to score a bronze medal on the 2012 London Olympics. Gulnoi was saying that he was doing doping since he was 18. He was adding, that in Thailand weightlifters are getting performance-enhancing drugs since the age of 13. Experts agree on the fact that doping is most effective during the time of preparation. However, Lasha Talahkadze was only going under dope-tests during contests in the period of 2015 – 2016.

Talahkadze is only one of the 204 sportsmen who were not even once tested besides contests. According to ARD, the lack of tests was favorizing countries that were supporting Ajan during the federation’s presidential elections. Such countries are Russia and Georgia. As an example in the period of 2008-2017, 62 Russian lifters were scoring medals on international contests. Only 20 of them were going under the doping test during the training period.

ARD has evidence that employees of the Hungarian Anti-Doping Group (HUNADO) were accepting money for letting through manipulated dope-tests. During international contests the price of a clean sample was 150-180EUR. This we can know, from a secretly recorded conversation between the ARD’s journalist and Dorin Balmus. Dorin Balmus the Moldovian weightlifting federation’s physician was saying that during doping-tests they were using people similar to the weightlifters, who can present clean samples. They were paying the bribe to the inspectors for a not so profound check of the passports.

Hajo Seppelt was taking part in the making of the documentary. Seppelt was making a documentary about Russian athletes who are doing doping. This movie was starting the investigations leading to the suspension of Russia from most big venue games.

While the Olympics are getting closer and closer you can already bet on who is going to win the most medals. Online sportsbook sites in the UK are presenting a great variety of bookmaker’s offices.