Latest Euro 2020 Winner Odds After the Exit of France

News >Latest Euro 2020 Winner Odds After the Exit of France 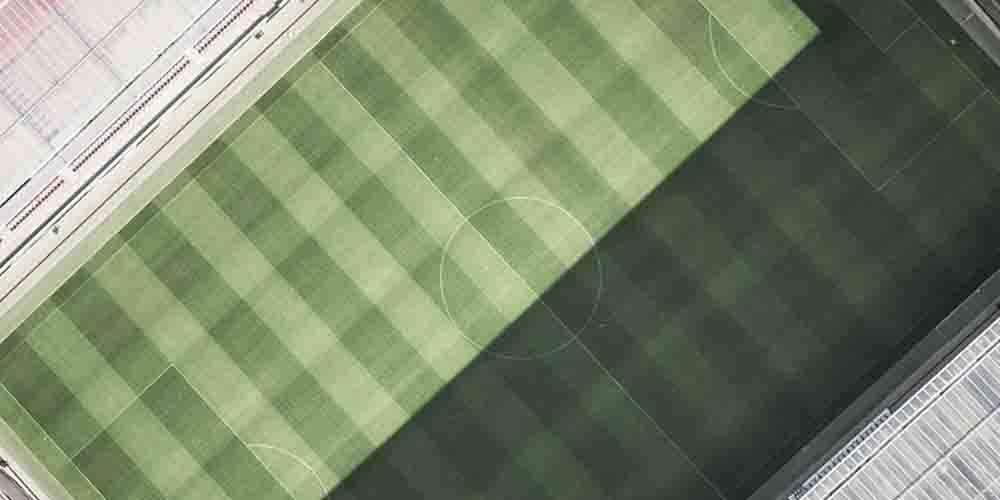 Almost everyone has mentioned the current world champions, France as the top favorite of the Euro 2020 tournament. But last night Switzerland knocked them out after winning the penalty shoot-out 5-4. Following this huge shock let’s see which teams have become the main favorites in the latest Euro 2020 winner odds.

We could already witness some surprising games and results in this year’s European Championship. Like the Czech Republic’s victory against the Netherlands. But no one has really expected the defeat of the top favorites, France against Switzerland in the last 16. Even though there were worrying signs for French fans already in the group stage. As Didier Deschamps’ team only drew against Hungary and Portugal with a less perfect play. They were also 1-0 behind last night but got back to the game with Karim Benzema’s and Paul Pogba’s scores. But the Swiss team performed a magical comeback and equalized in the 90th minute. None of the teams could score in the extra time so it went to the penalty shootout. Where Kylian Mbappe missed the last penalty for France who lost 5-4 at the end.

So after the shocking exit of the French team, online sportsbooks in the UK offer the smallest odds, 4.00 for the victory of Spain. What a huge turnover after the group games, where everyone criticized Luis Enrique’s team. They only drew with Sweden and Poland, but did much better against Slovakia winning 5-0 against them. The team started well against Croatia as well, and were leading 3-1 not long before the end. But Croatia managed to equalize and the game went into extra time. Where Morata and Oyarzabal scored to get the victory for Spain.

After this game Spain have become the biggest favorites to win the tournament in the latest Euro 2020 winner odds. They will face the giant killer Swiss team in the quarter-final, who reached this stage for the first time. Vladimir Petkovic’s team will surely try to get even further but Spain are the favorites of this game. They can meet Italy in the semi-final if Mancini’s team defeat Belgium in another exciting tie. But it won’t be an easy job after Belgium knocked out the defending champions, Portugal. Read more about the Italy vs Belgium game in our prediction. Italy’s odds to win the whole tournament are 4.50 on bet365.

England have the advantage of playing at home during the whole tournament, after most of their games, both semifinals and the final are held at Wembley Stadium. First though they need to win against their arch rival, Germany tonight. Gareth Southgate’s men won two games and drew with Scotland in the group stage but only scored two goals so far. While Germany struggled in the death group and were on the brink of going out against Hungary in their last match. But Leon Goretzka saved them with his equalizer and put through his team.

Whichever team wins the game, it will have a huge chance of getting to the final in the relatively easy path. The winner meets either Sweden or Ukraine in the quarter-final. While the winning team of the Czech Republic vs Denmark match can wait for them in the semi-final. So online gambling sites in the UK offer the next odds, 5.00 for England’s and 7.00 for Germany’s tournament victory. And how optimistic are the English bookmakers for tonight’s game? They predict an English victory with the odds of 2.40 but anything is possible as we can see. Even a German resurrection and win over the Three Lions. Or another penalty shootout like 25 years ago in the Euro 1996 semi-final. Where England lost 6-5 after Southgate missed the last penalty.